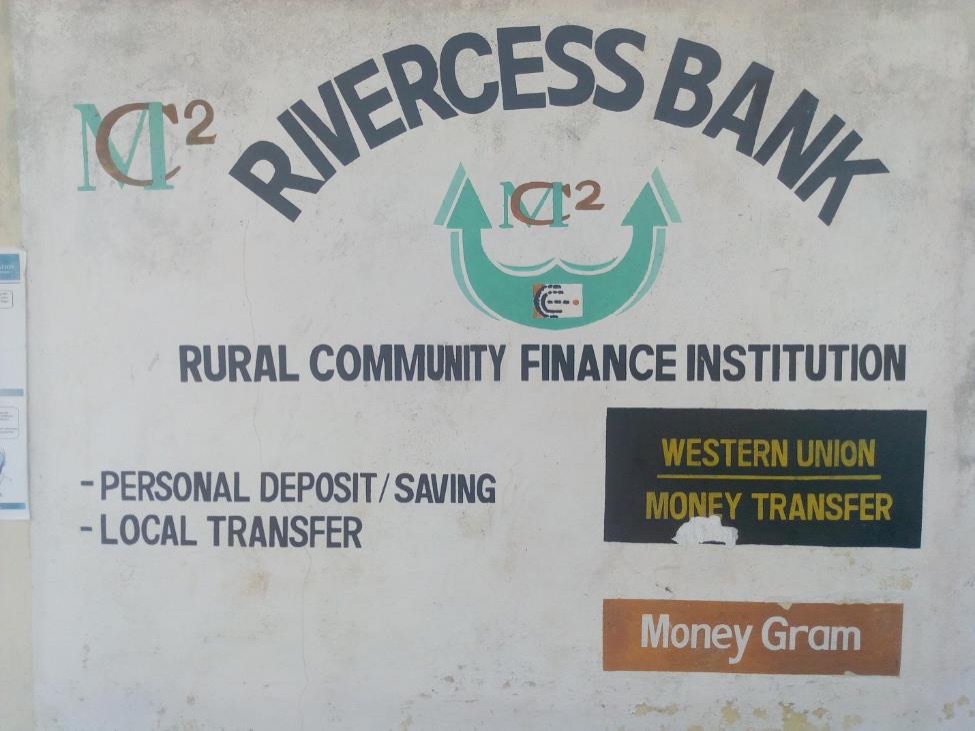 CESTOS, River Cess â€“ The management of MC2 Branch of Afriland First Bank in Cestos City, River Cess, is considering significant cuts in its staff after it became known that the bank has lost the savings accounts of public school teachers in the county.

The head of the countyâ€™s chapter of the National Teachers Association, Peter Gargar, recently disclosed these developments. According to Gargar, the decision is the result of the bankâ€™s constant delays in paying out teachersâ€™ salaries, sometimes for up to three months.

A total of 427 public school teachers are on the government payroll in the county, the largest number of civil servants in the county. Out of this number, 119 of them have originally received their salaries through the MTN Mobile Money service, while 308 have been subscribed to the MC2 Branch of Afriland First Bank. Teachers who have been receiving their salaries through the mobile money service have always received their salaries on time once the funds are provided by the government, even during the rainy season when the roads are bad. 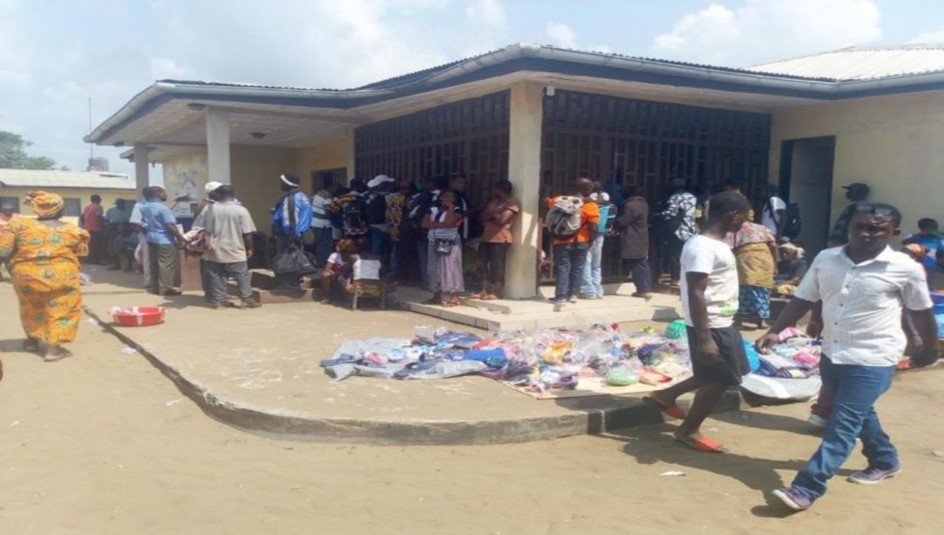 Between August and December last year, more than 300 public school teachers did not receive salaries from the MC2 Branch of Afriland First Bank. But those using the mobile money service did.

This situation delayed the reopening of public schools in the county following the Christmas and New Yearâ€™s holidays because teachers boycotted classes until salary arrears could be fully paid.

In a meeting with the teachers, the County Education Officer Mick Myers appealed to them to return to classes and promised to work with the union leader to solve the issue. Education authorities later decided that all teachers would now be paid through the MTN mobile money service.

A team of technicians and customer service staff from Lonestar Cell MTN was immediately dispatched to the county to enroll the teachers into the service. With the teachersâ€™ exit from the MC2 Bank, only staff of the Ministry of Internal Affairs and judicial workers on government payroll will continue to be paid through the bank. Public Health workers in the county are paid through other banks in nearby Buchanan.

The decision to take the teachersâ€™ salary payments away from the bank is likely to impact the operations of the bank, according to its manager, John Tieh, because the bank depends on fees from depositors, especially government employees, to operate and pay its workers.

â€œThis is unfortunate and worrisome. But the teachers are the ones who own their salaries, and they decide where to go,â€ he said. â€œThe decision will impact us negatively. But itâ€™s something we do not have control over. Having more than 400 of your costumers leaving your institution is something to think about.â€

In cutting back on operational costs to stay profitable, the bank is likely to cut down on its staff. Despite losing the teachers, Tieh says he remains proud of his bankâ€™s service to the teachers and the public. But teachers have accused the bank loaning out their salaries to make a profit for itself.