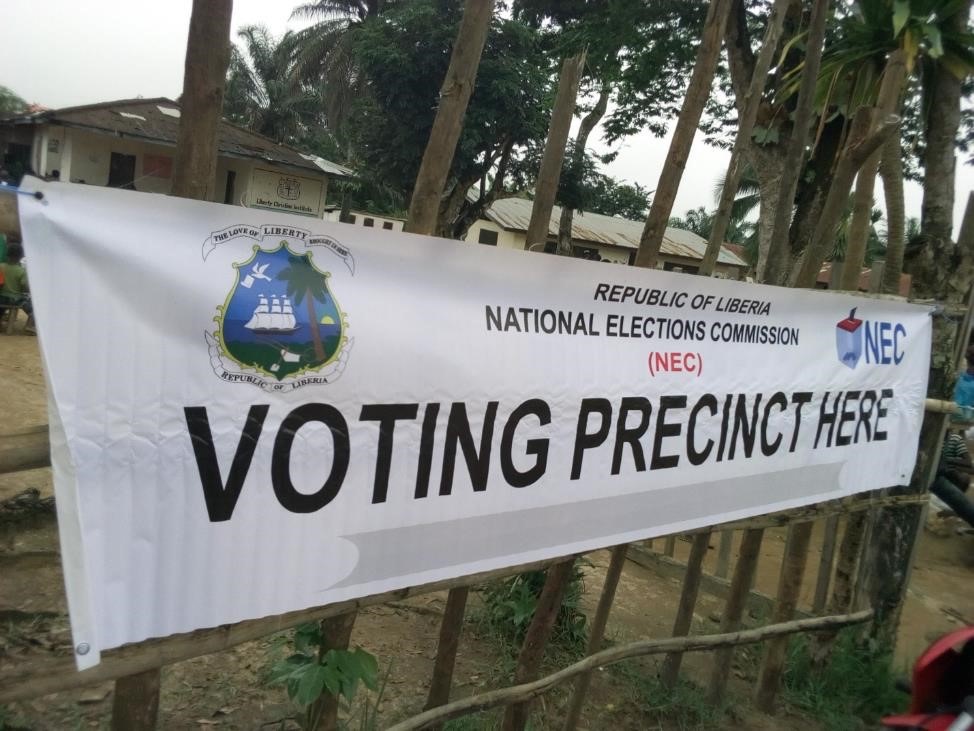 CESTOS, River Cess â€“ As the rainy season draws closer, River Cessâ€™ assistant elections magistrate is highlighting the challenges associated with conducting elections in his county when there are heavy rains.

Isaac Williams says the fact that River Cess is surrounded by rivers and has many creeks makes commuting between rural towns and villages challenging. He said the heavy rainfalls trigger frequent overflows of the rivers and creeks. As a result, Williams thinks the country should avoid holding elections in October and instead move Election Day to the second Tuesday in December of every election year.

He said the local elections office in River Cess has been challenged in implementing past electoral activities because of heavy rainfalls, noting that transporting election materials to the county, deploying staff, distributing and collecting materials from precincts can be challenging due to bad roads in the county. He said the challenges in getting these activities done can also lead to delays in the tabulation and release of election results in River Cess.

He highlighted Yarnee District as one of the most difficult terrains for elections during the rainy season, noting that the entire district is surrounded by bodies of waters that can flood during rains. In most cases, polling staff have refused to take assignments there, he said.

The recommendation of the assistant elections magistrate was in agreement with earlier recommendations by citizens of River Cess, who previously spoke to The Bush Chicken.

Moses Zodehgar, chairperson the River Cess Concerned Citizens Movement, recommended that elections be held in December, instead of October.

â€œIn October, there can still be heavy rainfall that can lead to muddy roads and over flooding of various rivers and creeks,â€ Zodehgar said. â€œBut in December, then we are in the dry season and the roads are dried.â€

The head of the local motorcyclist union of River Cess, Abednego Dee, also suggested that elections to be held in January of every election year, to allow for adequate preparation and to reduce the transition period, when there is an elected government waiting to take office.

â€œThere is no reason having elections way in October of another year and having inauguration the following year. Everything can be done in January,â€ Dee said.

Liberiaâ€™s constitution provides that elections be held on the second Tuesday of every election year. But changing the elections period requires a constitutional referendum.

Many local and international organizations that observed the 2017 elections also identified the potential that the existing elections timeline could cause a constitutional crisis or be adversely affected by the rainy season as one of the most serious electoral reform topics.

The Elections Coordinating Committee or ECC recommended: â€œThe constitution should not indicate a specific Election Day, but it should give a timeframe that allows for flexibility to react upon political developments, to respond to electoral petitions in a timely and impartial manner, and other emergencies such as the 2014 Ebola health crisis. The specifics of the election timeline should be elaborated in the electoral law and ensure that current inconsistencies and conflicting deadlines are eliminated.â€