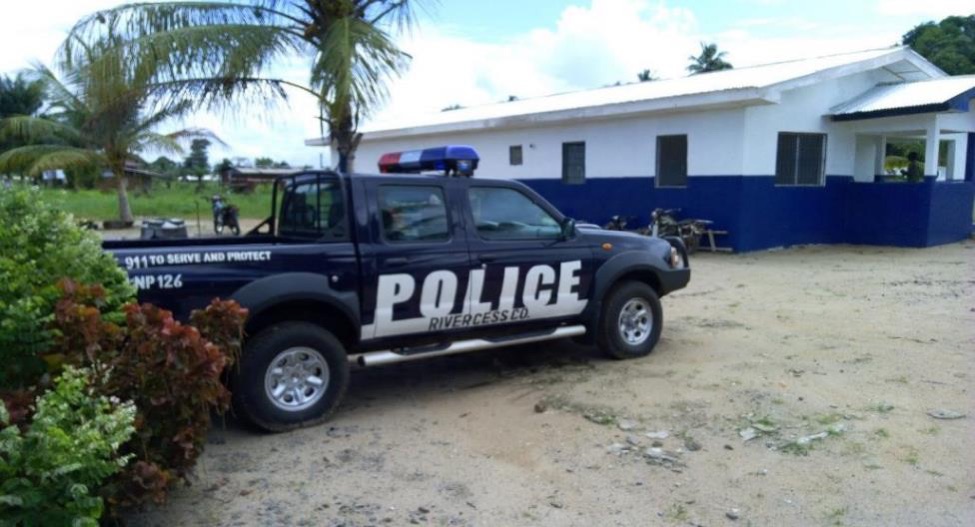 CESTOS, River Cess â€“ Stipendiary Magistrate Benjones D. Wheagbah of the Cestos Magisterial Court has accused presidential appointees in River Cess of behaving as if they are above the law.

Wheagbah has noted that â€œthose appointed by President George Weah in River Cess do not have respect for the rule of lawâ€ as they have been refusing to appear before the court whenever there are complaints lodged against them.

â€œThe commissioners have turned their offices into courts, judging cases and detaining people,â€ Wheagbah said. â€œThey are no longer administrators; rather, they are now judges.â€

This is not Wheagbahâ€™s first time making this statement. He did so during the opening of the November term of the 14th Judicial Circuit Court in the county, where he said, â€œ[Ministry of Internal Affairs] employees in the county need to know that there are three branches of government and each branch needs to give the others the chance to function accordingly.â€

According to him, in the month of August, the commissioner of Central â€˜Câ€™ district, Abraham Barkaye, ordered the arrest and detention of a woman named Madyedeh Menyongar. Menyongar, who was allegedly beaten and locked up in a room in the commissionerâ€™s house, later complained to the magisterial court and the commissioner was invited. However, Barkaye refused to honor the invitation on grounds that he is a presidential appointee and he is not answerable to the judiciary. When contacted by The Bush Chicken, Barkaye admitted to ordering the arrest and detention of Menyongar; however, he denied refusing Wheagbahâ€™s invitation.

Barkaye said he invited Menyongar based on a complaint that was filed against her by some residents of the Nimba Junction Community for obstructing the collection of toll from chainsaw operators.

â€œThat issue was brought to my office and I invited the Madyedeh woman but she refused to come,â€ Barkay said. â€œThatâ€™s how I was instructed by the county inspector who was paying me a visit to send more men to bring her over, and I did.â€

He further explained that Menyongar then filed a complaint against him to the magisterial court and he was invited by Wheagbah, but he did not honor the invitation because he was in Monrovia.

The commissioner noted that upon his return to the county, the case had already been forwarded to the 14th Judicial Circuit Court by Wheagbah.

Wheagbah also named the commissioner of the Township of Yarpah, Sampson Mellish, as another presidential appointee he believes is disrespecting his authority.

He told The Bush Chicken that Mellish was invited for a conference when a complaint was filed against him by Marie Zogoe, but Mellish wrote that he is a presidential appointee and is not answerable to the judiciary.

Mellish told The Bush Chicken that he first honored Wheagbahâ€™s invitation and proceeded to Cestos but the conference turned to a court hearing, something he said he did not expect.

â€œAfter that hearing, we were asked to file a bond to appear in court at a given time,â€ Mellish said. â€œSo when we left, I wrote asking him to send me a writ since, in fact, this was no longer a conference. Not that I donâ€™t respect the rule of law, as he claims, but Iâ€™m not a lawyer. I am an administrator.â€

A letter in the possession of The Bush Chicken dated November 6, 2018, signed by Mellish, reads, â€œI write to present my complement and to inform you that I am at a loss as per the letter which you sent me on the 17th day of Oct. 2018 at 12:00 p.m. citing me to a conference in your office pertaining to the case involving madam Marie Zogoe against me.â€

In the letter, Mellish said the manner in which he was treated in the court was surprising to him, prompting him to request for a writ that will inform his lawyer.

â€œIn view of the above foregoing facts and [circumstances], coupled with the fact that ordering a person is a crime, I think it will be necessary that you serve me a formal writ of whatsoever that my lawyer (the county attorney) may plead on my behalf since Iâ€™m a presidential appointee,â€ the document reads. 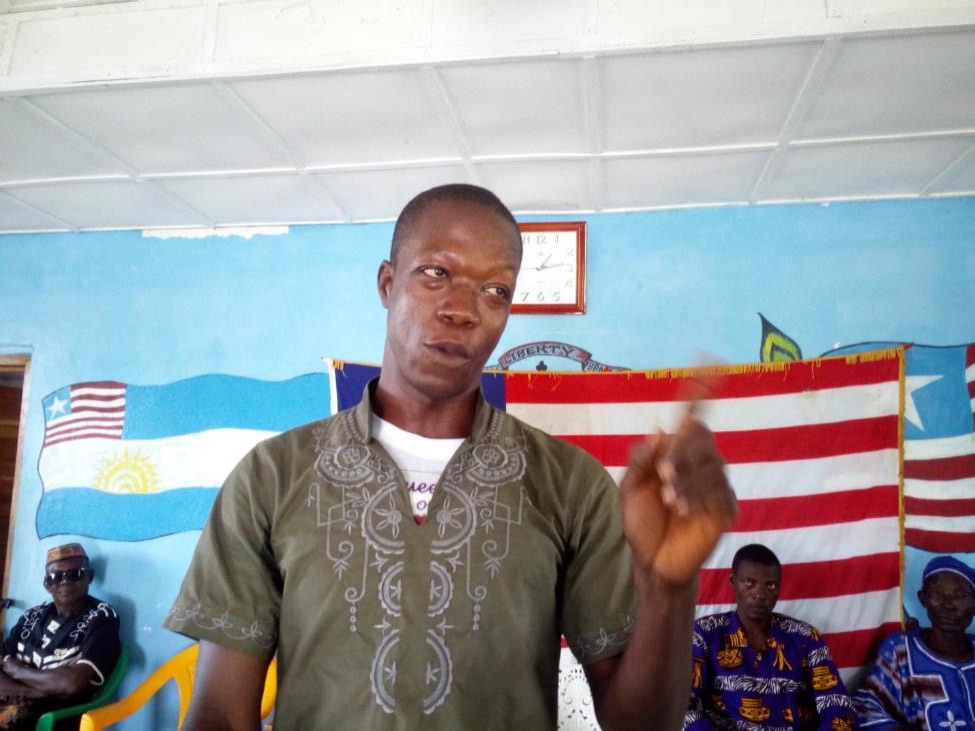 During the opening of the November term of court, Whaegbah complained that presidential appointees in the county have no regards for the rule of law. This was affirmed by county inspector and acting Superintendent Daniel Tokoe Doe when he said, â€œWe do not know what the law says about what should happen when a local government official commits a crime and is taken to the judiciary.â€

Meanwhile, the inspector has encouraged the county attorney to clearly explain the law to individuals serving in local government.