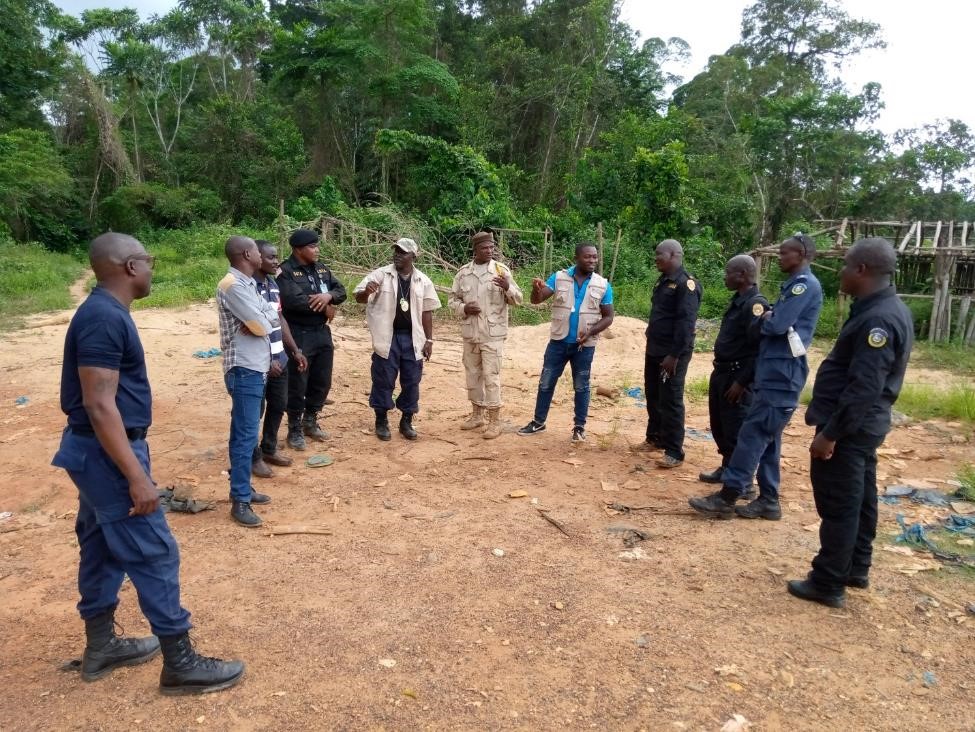 YARPAH TOWN, River Cess â€“ After Pres. George Weah declared a state of emergency, many counties have struggled to interpret the measures instituted due to a lack of clarity from the Executive Branch. River Cess is one of 11 counties excluded from the stay home order where members of the joint security forces are wrongly enforcing such order.

On the morning of Saturday, April 11, joint security forces in River Cess mounted a checkpoint near the bridge over the Timbo River, the boundary between Grand Bassa and River Cess. The commander of the River Cess police unit, Fasu Sheiff, said his team was now ready to implement the state of emergency declared by the president.

Pres. Weahâ€™s state of emergency took effect as of 11:59 p.m. on April 10 and is expected to last for three weeks. During this period, four counties, including Montserrado, Margibi, Nimba, and Grand Kru, are under a stay home order for 14 days, where residents are required to remain home except for essential trips relating to food or health care. For the rest of the counties, individuals are not permitted to travel to leave or enter those counties.

At 2:45 p.m. on Sunday, April 12, River Cessâ€™ chief of traffic, Amos Tokpaqueh, and the commander of the Police Support Unit here, Amos Gbartoe, were seen in Yarpah Town shutting the doors of shops and other businesses. At the same time, the Cestos City Corporation was also closing the doors of churches in River Cessâ€™ capital. These measures were not prescribed by the president and had not been announced by local authorities.

The confused enforcement has prompted anger from the public. In Cestos City, angry members of churches that were closed by the city disrupted an Infection Prevention and Control training for health workers at the Cestos City Hall. The angry crowd could be heard shouting, â€œGathering is gathering, it doesnâ€™t matter the purpose. â€The training was later rescheduled in the conference room of the county health team, with armed police guarding the meeting.

But the anger among the population is palpable. Annie Saybahnjay, a market woman who sells in the Yarpah Town Market, said she was confused when she saw police telling people to leave the market as early as 12 noon.

Bishop Ocar, who runs a provision shop in the Palm Bush Community, said he expected the county leadership to clearly explain how the state of emergency would be implemented, but that did not happen â€œand police has started closing shops in broad day.â€

On Tuesday, April 14, presidential press secretary Isaac Kelgbeh appeared on a radio show in River Cess where he clarified that the stay home order and the 3:00 p.m. closure of business activities were not meant to be applied to the 11 counties that have not reported cases of COVID-19.

Meanwhile, Sheriff, the police commander, said he was unaware of security forces asking business owners to shut down. He said closing shops in River Cess would adversely affect the security sector too, as there were not many stores in the county. 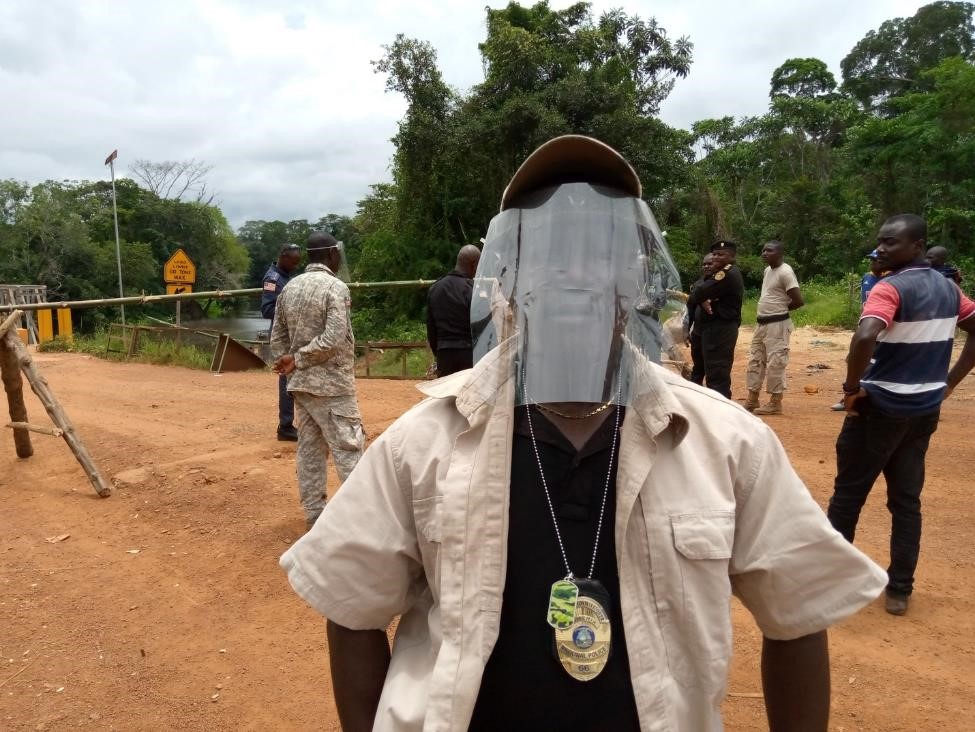 â€œThe security deployment across the nation is being done through direct instruction from the head,â€ Sheriff clarified. â€œFrom the presidentâ€™s speech [last] Wednesday, giving direct mandate which passes through the Justice Ministry through the inspector general of police, Patrick Sudue, for the implementation of the state of emergency, this is why you are seeing this huge number of security here. We are here to make sure the presidentâ€™s mandate is implemented to the fullest.â€

Meanwhile, residents of the county are turning their frustration to their lawmakers, noting their absence from the conversation. â€œOur lawmakers donâ€™t have time for us, because since the outbreak of this virus we canâ€™t hear from them,â€ said Anthony Watson when he called on a local radio program. â€œOther lawmakers in other counties are speaking to their people giving them hope, but ours have chosen not to.â€

â€œFor me, there is no need we call those people because they have never been there for us in times of crises,â€ Matthew Yarkpeh, a resident of Yarpah Town, said. â€œAll I can say is, let us be wise, thatâ€™s all.â€

Nathaniel Glaydor, one of Yarpah Townâ€™s most prominent businessmen, said he was almost flogged by Police Support Unit officers on Sunday when he tried putting his goods inside that afternoon.

â€œLet our lawmakers come because we are suffering,â€ Glaydor said. â€œWe ran to buy these goods when we were hearing about the lockdown because we didnâ€™t want our people to suffer, but if they are saying we should close our shops [by] 3:00 p.m., that means our people will not eat.â€