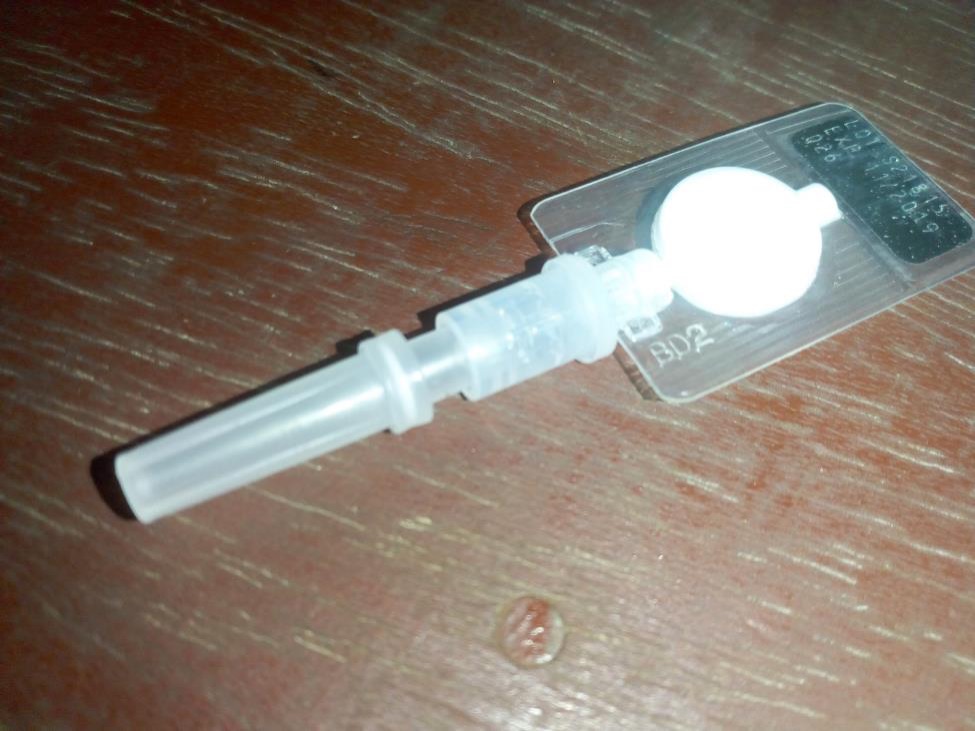 According to county health authorities, the Sayana Press is an easy-to-use hormonal injection birth control method that can be taken every three months to prevent pregnancies. The product comes with a small needle that goes into the fatty layer of the skin and will be administered by community health assistants.

Andrew Gueh, the director of community health services in River Cess, told The Bush Chicken that the training will be rolled out to community health assistants by supervisors beginning January 24 at five different training sites in the county.

â€œThis is a modern type of family planning that is being introduced by the Ministry of Health and UNFPA [the United Nations Population Fund],â€ Gueh said. â€œIt has been used in other parts of the world but this is its first try in Liberia, and River Cess is the first county.â€

Gueh said on Monday, January 21, stakeholders held a meeting where concept notes were shared on the device. The second day brought together Community health Services supervisors. Gueh further noted that the pilot phase is for one year â€œand if it works well, it will be extended to other counties.â€ 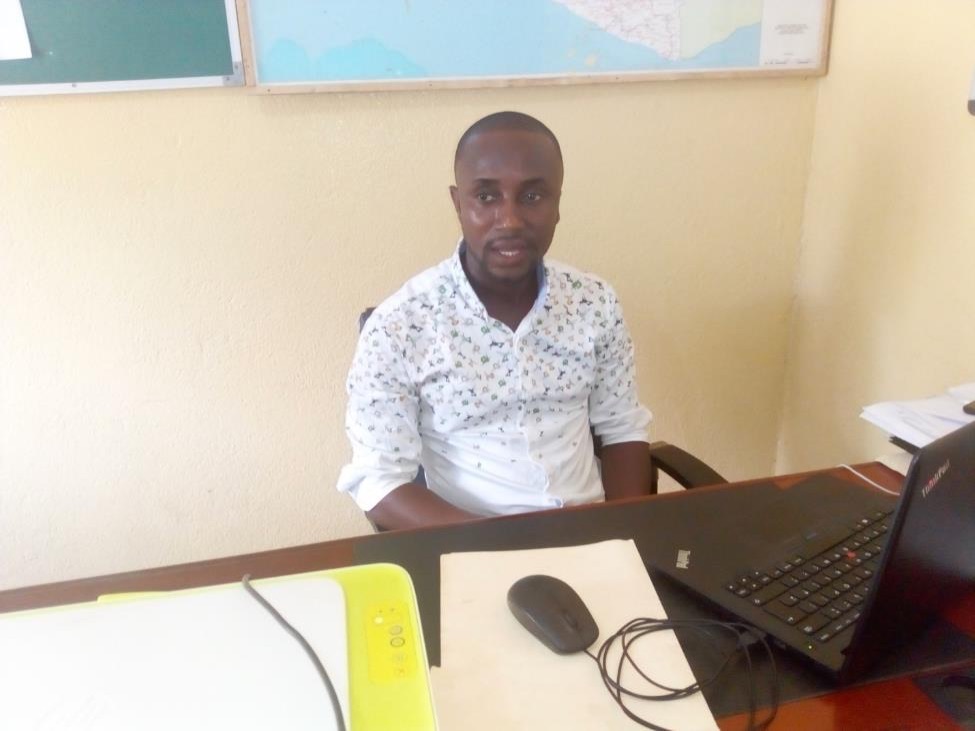 Farzee P. Johnson, the reproductive health supervisor of the River Cess County Health Team, said the county was selected for the pilot because it is the only county where the community health assistant program exists in all seven health districts.

She said there are few functional maternal waiting homes in the county, but even then, many women are not making use of these structures constructed near health facilities to accommodate pregnant women. Because River Cess is one of the least urbanized counties, these homes are for women coming from more than a five-kilometer radius away. They usually visit the maternal waiting home in their ninth month.

â€œRight now, home delivery is on the increase because the people are not making use of the facilities,â€ Johnson said. â€œAnd the home deliveries are some factors responsible for the maternal deaths.â€

She hopes the new birth control method, can increase access for people who may not want to become pregnant and reduce the number of pregnancies and maternal deaths. Currently, family planning methods such as the depo shot (a similar injection shot that has to be administered by a professional as opposed to community health assistants), a five-year intrauterineÂ device, and condoms, are available to River Cess residents free of charge.

For the one-year Sayana Press pilot, Johnson said 100 of the 287 community health assistants in the county would be selected.

â€œWe donâ€™t want people missing out their injection because they didnâ€™t go to the facilities,â€ she said. 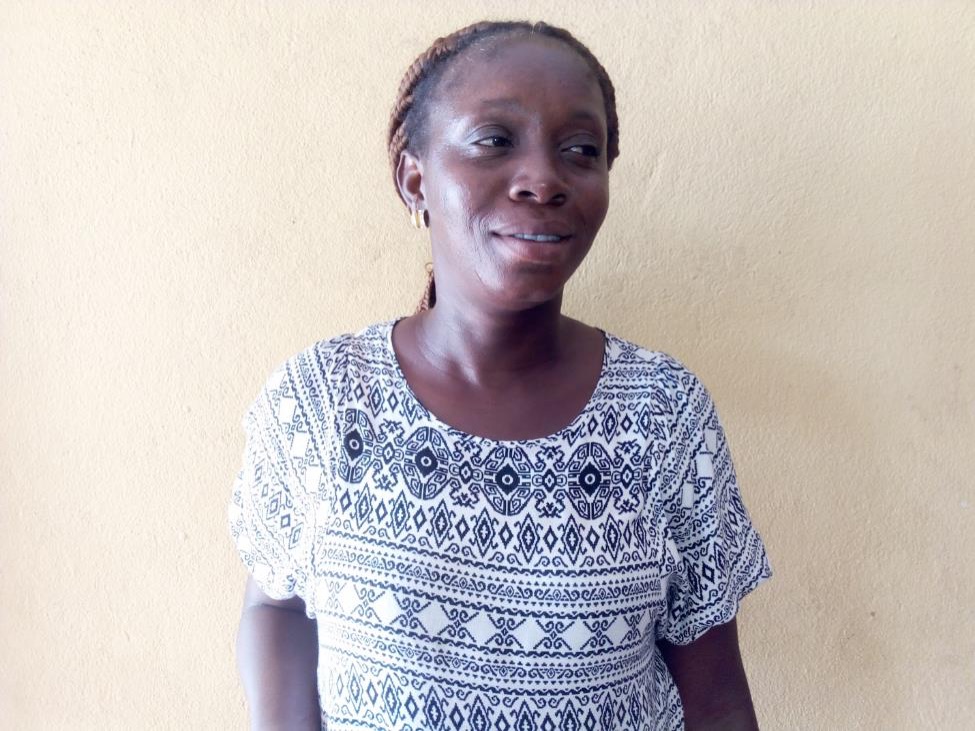