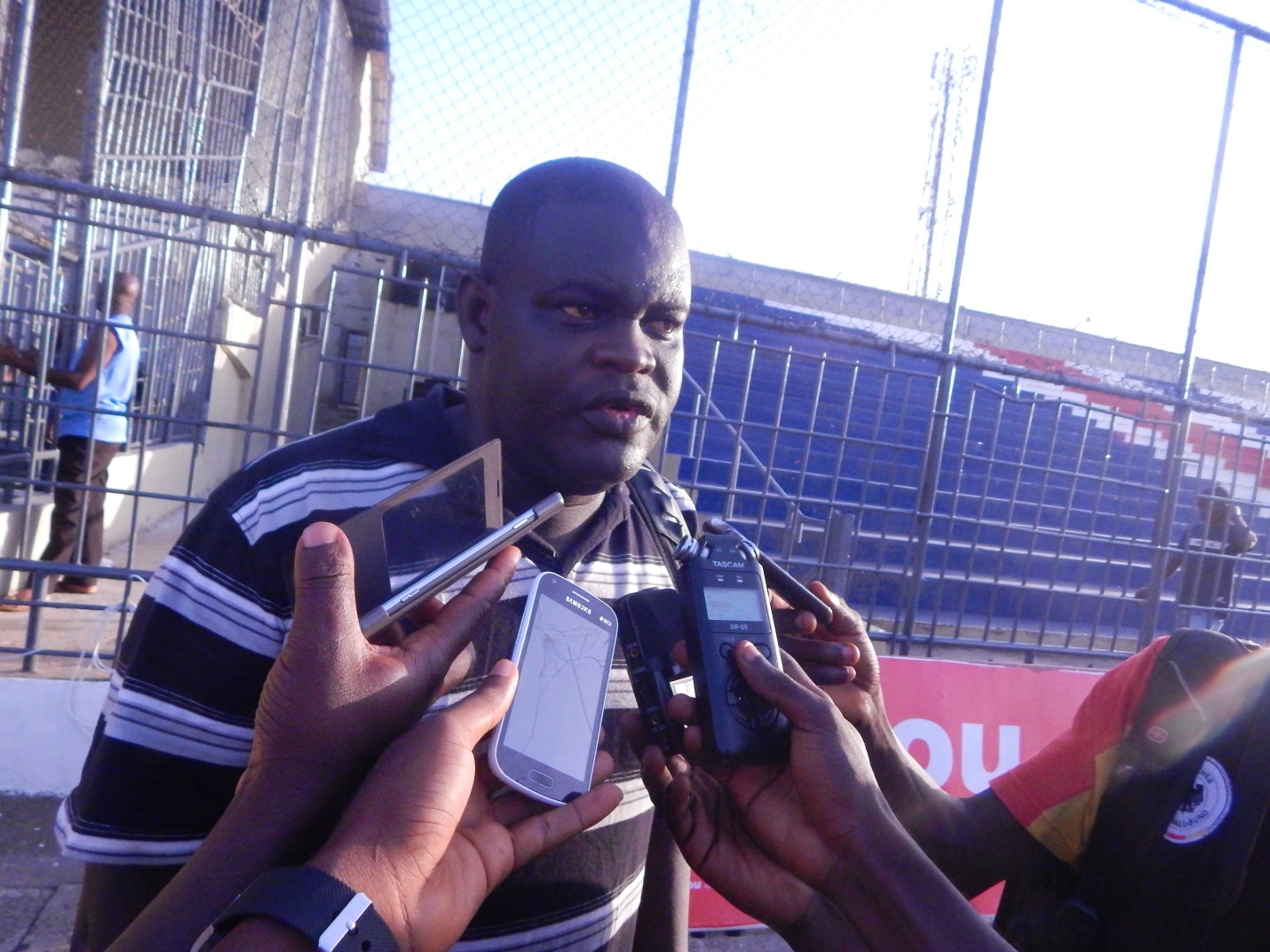 LISCR currently sits seventh on the table with 13 points, the teamâ€™s worst performance in 10 years. LISCR began the second phase of the league with a hard fought 2-2 draw away at Nimba United before suffering a 2-0 defeat to FC Fassell over the weekend. The team has managed three wins, three draws and four defeats in the first phase of the 2016 first division league.

Lartey admits he is under massive pressure to turn things around but he has blamed his playersâ€™ failure to follow instructions during games, despite their impressive work at training sessions.

After the latest loss to FC Fassell, he said, â€œWe didn’t play according to plan. We didn’t play to our usual instructions. Some of the players played their own way and don’t want to take instructions. There’s a lot of work to be done during the training sessions. In training, you see that the players want to win. But it’s all different when they come to a game.â€

Lartey was spotted weeping after the game, a moment he attributed to his disappointment that he was losing credibility as a coach after years of working to build his reputation.

“Let me make one thing clear; I’m not worried if LISCR takes a decision. I did not weep because I lost. It all happen because of my reputation that has been built over the years is destroying,â€ he said. â€œJob comes at any time. I’m capable of coaching any team, even a third division team. It hurts to see what you have built over the years being destroyed by another club. My purpose of weeping wasn’t all about the potential sacking. When I first took over the LISCR job, I stated that management has the right to hire and to fire. The same was with Barack Young Controller, after many years with some success, they took their decision in the end. Now, I’m at LISCR, if things aren’t working the way they want, they have the right to take a decision.â€

LISCR’s starting goalkeeper, Tommy Songo, who is also the first choice goalkeeper of the Liberia national team, is yet to make a single appearance since his poor performance against Keitrace FC. It is believed that his absence is based on his poor performance from previous matches but Lartey has denied the claims, stating that Songo is currently nursing a toe injury.

“Tommy is the teamâ€™s number one goalkeeper,â€ he said. â€œHe still remains the team’s first choice. He picked up an injury during training and might be returning in a weekâ€™s time.”

Prior to coaching LISCR FC, Lartey had a stint with the Blue Diamonds, Falcons, Exodus, Barrack Young Controllers, and the Liberia National U20 football team.