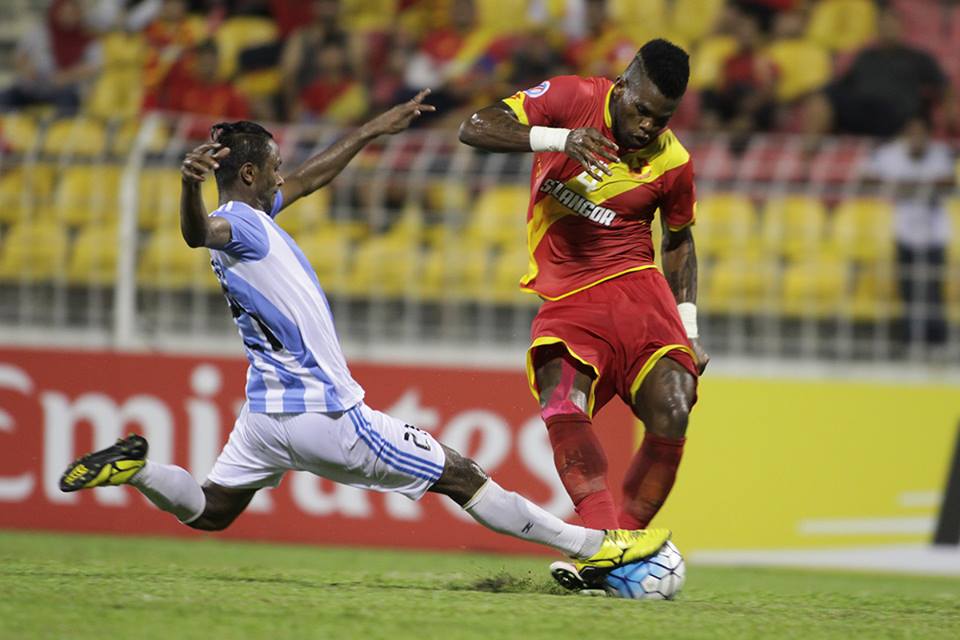 Malaysiaâ€™s most successful club, Selangor FA, will be in search of the 34th Malaysia Cup title when they play Kedah in the finals at the Shah Alam Stadium on October 30th.

Wlehâ€™s Selangor team reached the final of the competition after a 5-1 aggregate win over T-Team in the semifinals.

Selangor has missed out on two competitions this year and is desperately in need of the Malaysia Cup to put behind them their disappointing league campaign.

PDRM FC ended Selangorâ€™s hope of winning the Malaysia FA Cup after knocking them out in the third round. This was before another poor performance in the playoffs, which led them to a fifth-place finish with 28 points from 22 games.

Wleh, who joined Selangor on a year loan from state rival PKNS FC, revealed to The Bush Chicken that heâ€™s eager to win the title with the club.

â€œWe had a difficult league season and we are hoping to win in the finals to get everyone smiling again,â€ Wleh shared. â€œIt is going to be a real tough match and we are well prepared for it. We are working harder every day. We all want to be part of this club’s history.â€