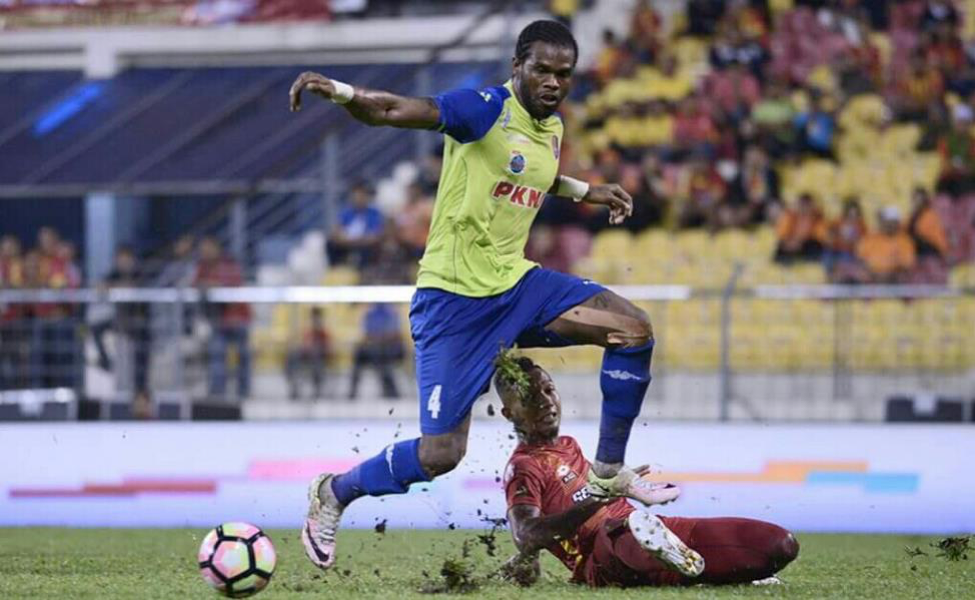 After almost a monthâ€™s break, the Malaysian Super League returned to see two teams with top Liberian players battling for a win.

With PKNS failing to win and Wleh also failing to score in the last four games, it was Selangor with the backing of the home crowd that was tipped to win all three points after the sound of the final whistle.

However, the result became the opposite as PKNS took a shocking lead after 25 minutes in the first half. Despite Selangor having much of the possession in the opening minutes, it was PKNS that took the lead through Malaysian midfielder, Shahrul Azhar Ture. However, their lead didnâ€™t last long as Selangor leveled the score nine minutes later and got things leveled before the break. Both teams failed to get a goal registered again as they went to the break with one goal apiece.

The second portion of the match didnâ€™t produce as many fireworks between the two sides as the first half had, but the visitors managed to squeeze in a goal that made them walk away with all three points. The Red Ants won all three points at full-time courtesy of Wlehâ€™s 64th minute goal.

Wlehâ€™s winner over Selangor made it his fourth against them since the Red Ants at the end of the 2016 season. The former LISCR FC striker scored a hat-trick in the first leg of the 2017 Super League to help PKNS to a 5-3 win before scoring one in the return leg to secure a 2-1 victory away from home. Meanwhile, the goal became Wlehâ€™s seventh league goal of the season from 13 appearances.

The three points won away at Selangor took PKNS to the seventh spot on the league table with 24 points from 20 games while Selangor remained at the fifth position with 30 points from 20 games. With two games to end the 2017 league season, both teams will be hoping to have the maximum points to finish the league at a better position.