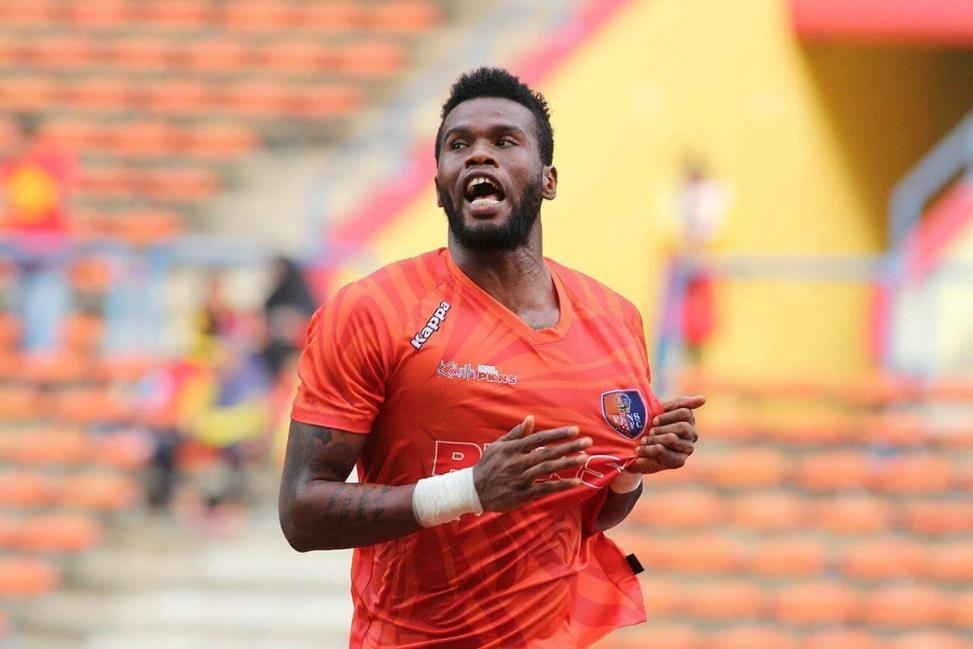 Fans gathered at the 80,372-seater stadium to watch two of Selangor Stateâ€™s top-tier teams battle each other for three league points.

However, it was Wlehâ€™s PKNS that came out on top after a 5-3 win over Selangor. A hat-trick from Wleh and goals from Mohd Safee and Matias Jadue were enough to sink Selangor, which got two of its three goals through veteran striker Doe.

Having lost their opening two games, PKNS was considered the underdog to Selangor, which has collected four points in its previous two matches. Despite playing on the road, Selangor looked to be the most prepared side when they took the lead in the first minute of the match thanks to a goal from Muhammad Syahmi.

With two minutes left in the first half, Wleh scored his second goal of the match with a header, making the score 3-2. The towering striker headed in Matias Gonzalezâ€™s cross to help his side go into the break with a lead.

PKNS continued their dominance after the break by scoring their fourth goal just two minutes into the second half. The Red Ants got their fourth goal from Gonzalez and the match became one-sided as Selangor lost its pace, allowing PKNS to control the tempo.

With the score at 4-2 in favor of PKNS, it was clear that they were on their way to three points. However, Doe scored in the 54th minute, restoring Selangorâ€™s hopes of getting a point and making the score 4-3.

With three matches each, Wleh and Doe are tied for the league scoring lead with three goals.

The win was PKNSâ€™s first win of the 2017 league season and Selangorâ€™s first defeat. The three points collected lifted PKNS from the relegation spot as they moved up to the 9th place in the league. Selangor dropped to fifth with 4 points from three games.