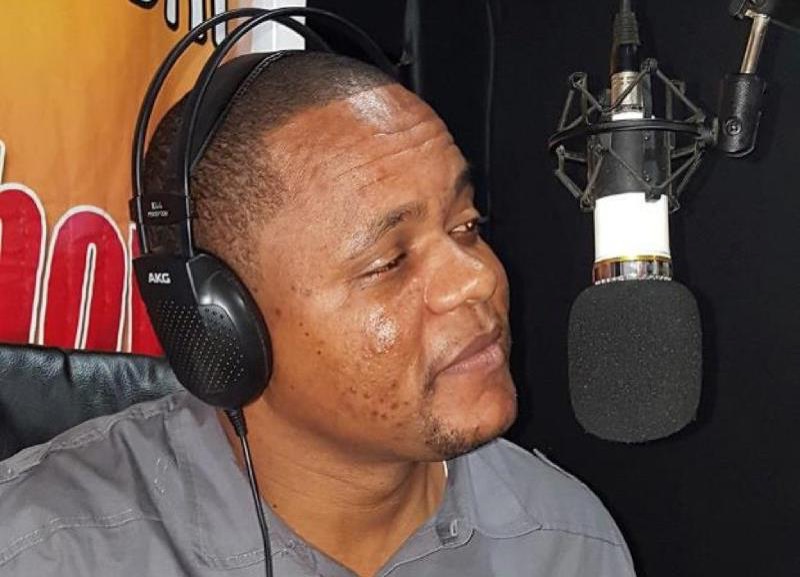 MONROVIA, Montserrado â€“ Roots FM CEO and talk show host Henry Costa announced that the station is now back on the air, less than 24 hours after the management launched a GoFundMe campaign to raise US$15,000 for the purchase of new broadcast equipment.

Costa had announced in a live Facebook broadcast Monday that the station suffered its second attack in less than two weeks on Sunday, with gunmen burglarizing its facilities and taking away two broadcast transmitters and other equipment. Costa said the station generated US$20,000 in online and offline donations.

â€œWe are back on [the] air, though at a minimum capacity! Thank you so much! 20K raised in less than 24 hours!â€ he wrote on Facebook on Tuesday.

At the same time, the Information Ministry has denied the governmentâ€™s involvement in the attack on Roots FM.

Costa had accused officials of being responsible for the attack but said the situation would not silence him, as the equipment would be restored and the station continues its broadcast.

In a release signed by Information Minister Eugene Nagbe, the government said Costa was attempting to stain the government’s democratic credentials by prematurely drawing attribution of the attack to it.

â€œThe government of Liberia has received with dismay reports of the vandalism of the facilities of Roots FM 102.7, a station owned and operated by vocal talk show host Henry Costa,â€ Nagbe wrote.

â€œThe government strongly condemns this and all acts of violence which target the fundamental tenet of our democracy, the press.â€

He bragged that the government has just recently renewed the operating license of the station after it was suspended by the administration of former president Ellen Johnson Sirleaf, with a commitment to creating a secure environment for it and all others to operate.

He stressed the governmentâ€™s commitment to free speech and freedom of the press, which he said President George Weah again affirmed during his meeting with media managers last December.

â€œThis disturbing act, which comes on the heels of the historic passage by the Liberian Senate of the K. Abdullah Kamaraâ€™s bill to decriminalize speech offenses, has no place in the new Liberia,â€ he noted.

He said the government had commissioned an investigation into the incident.

The Press Union of Liberia has said the attack against Roots FM was characterized by â€œspinelessness.â€

â€œWe at the Press Union of Liberia call for a speedy investigation into the attacks against the station, which has recently up[ped] its criticism of the regime of President George M. Weah.â€