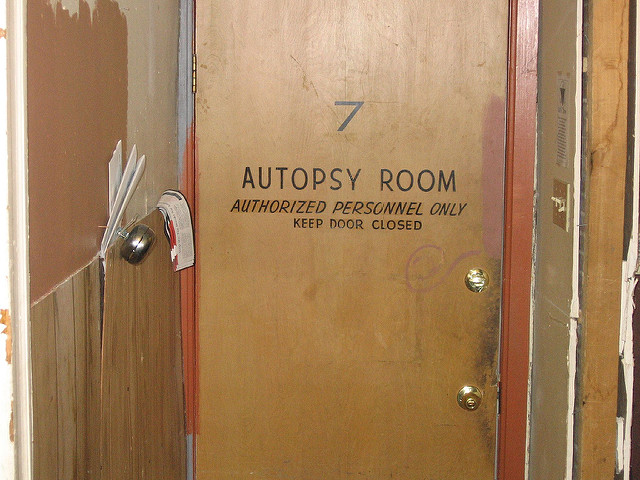 MONROVIA, Montserrado â€“ Two children found dead in the VOA Community on the Roberts field Monrovia Highway on December 3, 2015, will finally be laid to rest tomorrow despite dissatisfactions from family members over the circumstances surrounding their death.

Ruben Paye and Alvin Moses, seven and four years old, respectively, were found dead in a Toyota Avalon belonging to Henry Nandi, after they went missing the day before their discovery.

The police, following a preliminary investigation, attributed their death to heat, due to lack of oxygen, and cleared Nandi of contributing to the circumstances.

According to a police source, despite resistance from family members for the children to be buried in the absence of an independent investigation, interment would be performed today.

Earlier, the head of the Crime Against Person Unit at the Liberia National Police, Chief Inspector Abu Daramy, alerted the families of the two children to receive the corpses from the John F. Kennedy Memorial Medical Center.

According to the communication, the management of the hospital clearing its morgue due to its deplorable conditions caused by bodies that have been there for too long.

As a result of the exercise, he said the hospital would undertake a mass burial, effectively Wednesday, May 3.

â€œFailure on your part, the management will not be responsible,â€ the communication stressed.

Family members have not made any official comments concerning the recent development.

Victor Moses, the father of one of the boys had told The Bush Chicken in an earlier interview that they would not bury their children unless an independent conclusive investigation was conducted.

Moses said the families were not happy with the way the government handled the investigation.

â€œWe want an independent investigation,â€ he had stressed.

Late last year, the government announced that it had commissioned an autopsy on the bodies of the children.

However, the head of a leading human rights group described the autopsy as â€œfailedâ€ due to the decay of the bodies.

Adama Dempster, the founding national director of the Independent Human Right Investigators, said the autopsy commissioned by the government through the Liberia National Police failed to take place on December 30 because the corpses of the children were much too decayed.

â€œIt was a disappointment to realize that only the bones are left and thereâ€™s no way to identify the children,â€ Dempster said.

He said the Nigerian pathologist designated to carry out the autopsy informed family members, government representatives, and human rights and civil society groups that he could not administer the autopsy to the children because they had decayed to skeletons.

Prior to the government announcing the autopsy, a group of child rights advocates called the Joint Action Committee on Children peacefully marched through the streets of Monrovia demanding justice for the childrenâ€™s deaths.

The group also presented a position statement asking the police to reopen the case involving the childrenâ€™s death.

Nelson Freeman, the Commissioner of Police Operations, received the statement. He informed the protestors then that the police took their demands very seriously.

The LNP had earlier concluded in a report that the two minors died of suffocation due to a lack of oxygen. Family members and advocacy groups, including the IHRI and Liberia National Children Representative Forum, on the basis that the report lacked medical reliance, rejected the report.

Meanwhile, the speaker of the National Childrenâ€™s Representative Forum, Satta Sheriff, has described the decision to lay the children to rest as saddening.

Sheriff said the case of Alvin and Moses sets a wrong precedent for upholding child protection in the country.

â€œI am also sad that I didnâ€™t get justice,â€ she said.