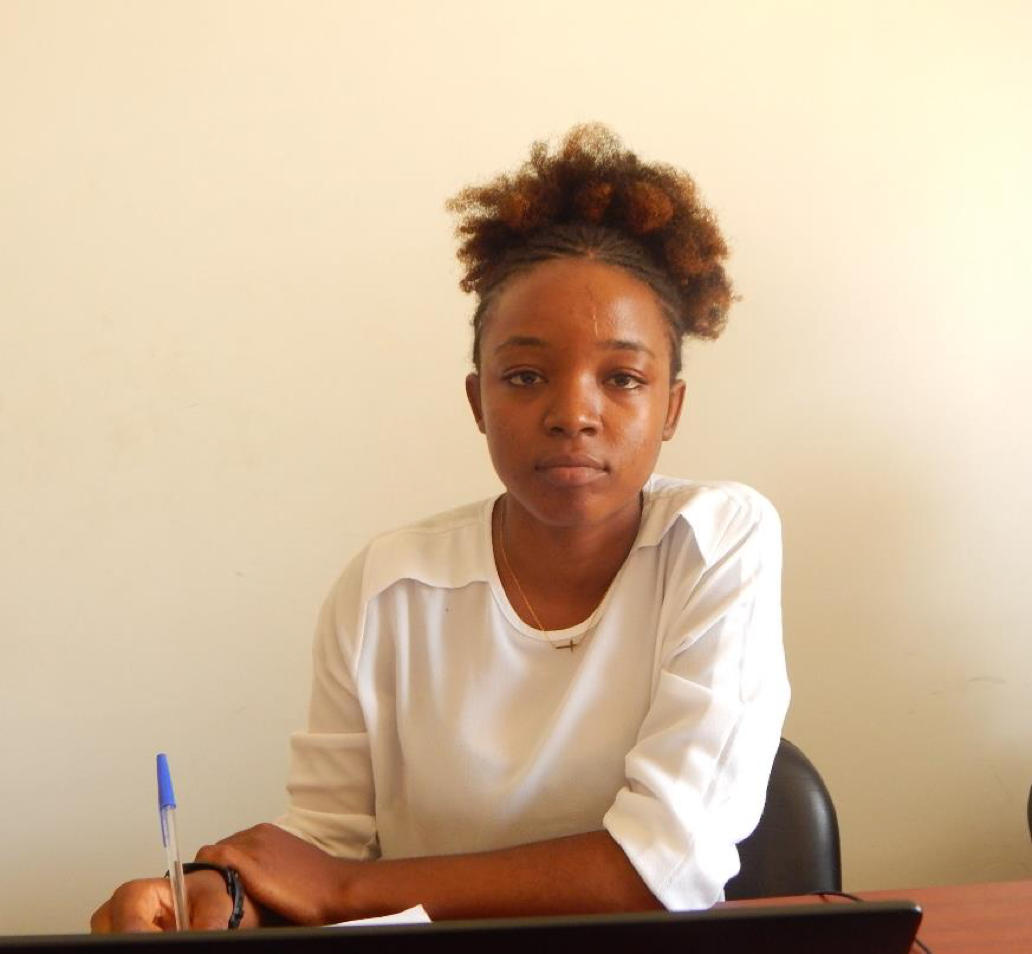 The founder and CEO of Naz Naturals, which produces organic shea butter-based hair care products in Liberia, Satta Wahab told The Bush Chicken on Monday that she and two other young colleagues, Shari Raji, an engineer at Sime Darby Oil Palm Plantation, and Letitia Gibson, also an entrepreneur, were declined entry to the restaurant this past Friday at the restaurantâ€™s Salsa Night event.

She said after submitting to a bag-search by a female security officer at the entrance, a male guard approached the scene and asked them if they were single ladies, and they, in turn, told him that they were.

She said at this point, he told them they could not enter the restaurant because it was his managementâ€™s policy not to allow single ladies during the Salsa Night event. She said the guard told her the policy was meant to keep away prostitutes from the restaurant, in addition to protecting customers from being robbed.

â€œIt was shocking, not because weâ€™re surprised that they have that rule,â€ Wahab said. â€œWeâ€™ve heard people saying it, but just for the fact they look young women in the face and say youâ€™re not allowed to enter because youâ€™re not with a guy. What is that supposed to mean? Basically, as young women, we canâ€™t do anything for ourselves?â€

â€œThis is not just the issue of sexism; itâ€™s also the issue of racism, because they believe that black women, the only thing weâ€™re capable of doing is prostitution and looking up to men for things,â€ she said.

On the contrary, Wahab held up she and her friends as exemplary role models of African women who were not depending on prostitution or relying on men to survive.

Last year, the 21-year-old entrepreneur was listed as a finalist for the 2017 Anzisha Prize, which celebrates and cultivates the next generation of young African entrepreneurial leaders who are creating job opportunities, solving local development problems and driving economies.

Following an article written by Raji and published by Sleepless in Monrovia, a blog dedicated to giving voice to marginalized Liberian women, several other females have been commenting, admitting that they have been victims of the restaurantâ€™s discriminatory policy.

â€œIf we will have to get in the streets with placards in our hands, saying Sajj should be closed because of that racist policy â€“ that sexist policy â€“ then, itâ€™s something that we are going to do,â€ she noted.

â€œIf Sajj canâ€™t get used to the fact that there are other young women out there that are not prostitutes, and are actually working and achieving something for themselves, it does not make sense.â€

She called on feminists to join them in the campaign. According to her, the policy is about white men looking down on black women. Wahab said based on comments she has received after going public about the issue, she has realized that the issue lies not only with Sajj; she said Liberian society is largely sexist.

Raji also noted in her article that the policy was a â€œmessed upâ€ rule designed only to demean black women on their own continent.

â€œBut what is even more appalling is that this one rule is simply reminiscent of the continuous and outraging fact that white people are treated better than the average Liberian citizen in our own damn country,â€ she wrote.

According to her, the only logical takeaway from the policy is a perception that black women are almost always prostitutes or poor and shouldnâ€™t be allowed into what is deemed an â€œupstanding institution, unchaperoned.â€

When contacted, the management to Sajj referred The Bush Chicken to its lawyer, Preston Doe of Thelma Law and Associates. Doe said the claims made by the young ladies were not entirely true.

He said the restaurantâ€™s policy is not to deprive single ladies, he said, but rather the policy prevents women from entering during the Salsa Night event when they are improperly dressed and unaccompanied by male counterparts.

â€œOnce you are not properly dressed, you are asked to be accompanied by a male. That is the policy of the management,â€ he said.

In his words, the lawyer said a person is improperly dressed when he or she overly exposes his or her body.

He said while it is not expected that customers are formally dressed in coat suits to go to a beach event or wear a swimming trunk to walk in the streets, it is ethical for a normal being to dress in reasonably accepted attire to suit an occasion.

Although he did not deny the claims, he said the accusers probably exaggerated the story. He said no one is denied entry to the restaurant just because she is a single lady.

According to him, the aim of the restaurantâ€™s management in introducing the restriction since 2008 was to protect scantily clad women from being groped by drunk males.

He said the management studied that some womenâ€™s bodies, when overly exposed, can be attractive to some intoxicated males. The restaurant was being proactive, instead of waiting for the crimes to be committed, he added. He emphasized when a man accompanies a woman, he would likely help prevent her from being mishandled, even if she is scantily clad.

â€œIf itâ€™s not wrong, it means that you should give Sajj a pat on the back for trying to prevent an indecent touching, an offensive touching, and sexual harassments, or whatever name you will term it,â€ he said.

Gibson, Wahabâ€™s friend, dismissed claims that they were improperly dressed or had their bodies overly exposed. She said the three of them were properly attired in long jeans trousers and blouses that covered most of their bodies.

Additionally, she said the guard did not mention anything about their attires. She said he was more concerned about whether or not they were coming unaccompanied by males.

Doe also clarified that the restaurant does not discriminate on color or practice racism, as alleged by the women.

â€œColor does not have money. Itâ€™s the individual that has money. We donâ€™t pick and choose,â€ he noted. He also disclosed that the restaurant customers at the Salsa Night event are mostly black people. According to him, the policy is, however, restricted to the Salsa Night event because the event attracts a lot more customers than any other event during the week.

â€œIf you go somewhere and you find out that you do not meet the requirement of that place, all you need to do is, walk out and go where you think you will be accommodated,â€ he said, noting that the option was a better way for Wahab and her friends to address being refused entry than calling the restaurantâ€™s policy racist and sexist.

The restaurant has threatened to file a legal suit against anyone who will engage in a campaign to cause it to lose customers.

â€œThere is a publication on Facebook and they are asking for Sajj to be boycotted,â€ Doe said. â€œIf that happens, I can assure that whosoever originated this, that there is going to be a lawsuit then.â€

He reminded members of the public that while they have the right to write and publish, they would be held responsible for publications they make.

On the other hand, Gibson welcomed the managementâ€™s threat of a lawsuit. The women appeared undeterred in the resolve to launch a boycott campaign against the restaurant.