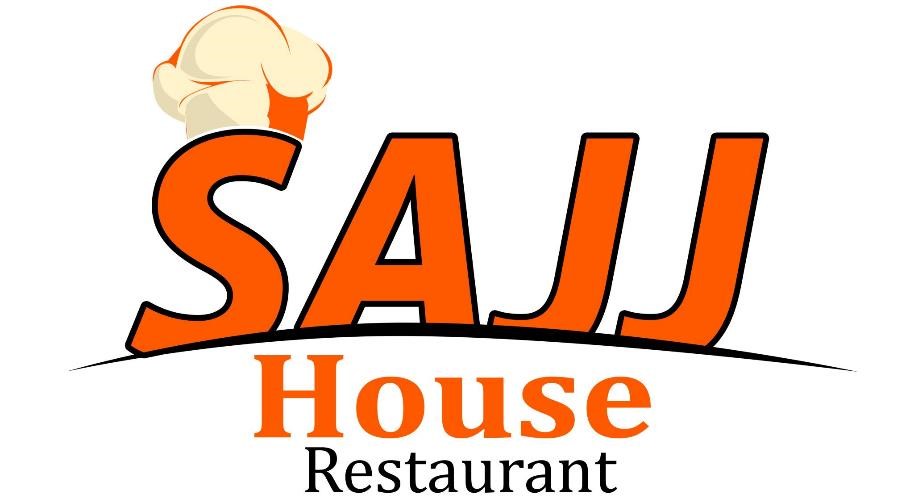 MONROVIA, Montserrado â€“ The management of Sajj House Restaurant has claimed responsibility for humiliations meted against three female customers by its security guards this past Friday evening. However, the restaurant denies that it has ever had a sexist or racist policy in place.

The founder and CEO of Naz Naturals, Satta Wahab, told The Bush Chicken on Monday that she and two other young colleagues, Shari Raji, anÂ engineerÂ at Sime Darby Oil Palm Plantation, and Letitia Gibson, also an entrepreneur, were declined entry to the restaurant this past Friday at the restaurantâ€™s Salsa Night event.

Wahab and her two friends also alleged that while they were arguing with the guard at the gate on their denial, a white single woman was allowed entry without any hesitation from the guard whoseÂ excuse to them was that the lady was a known customer.

The women said until the restaurant can get rid of the policy, they have agreed not only to boycott its services but also to launch a campaign for a wider boycott of the restaurant.

Sajj’s management, in an official statement issued on Tuesday, did not directly accept that it discriminates against single black women. However, the restaurant said it accepts responsibility for Fridayâ€™s incident, and apologizedÂ to all customers who had suffered discrimination by its security guards.

â€œWe have read with some discomfort a news currently circulating on the Facebook media of an unfair treatment meted out to some of our customers by our security personnel,â€ the statement said.

â€œWe the management of Sajj House Restaurant say, we are sorry to all of our customers who hasÂ [sic] experienced this act at one point or the other.â€

It added: â€œTo Satta Wahab, Letitia Gibson, Shari L. O. Raji and all other female customers that has [sic] experienced this in the past, we sincerely apologize for the embarrassment that you had to endure at our entrance.â€

The restaurantâ€™s apology effectively denied that the management had ever instructed such a policy to be in place, contrary to verified accounts by several Liberian women. In the midst of this denial, the restaurant suggested that it was adding new unspecified measures in place to regulate the crowd.

â€œSajj never had and will never have any sexist or racial policy or restrictions at our entrance,â€ the statement read. â€œNew measures have been put in place to regulate, and control crowd to ensure customers’ safety and comfort.â€

Preston Doe of Thelma Law and Associates, who is Sajjâ€™s lawyer, had earlier told The Bush Chicken on Monday that the claims by the three young ladies were not entirely true.

He said the restaurantâ€™s policy prevents women from entering during the Salsa Night event when they are improperly dressed and unaccompanied by male counterparts.

Doe said the aim of the restaurantâ€™s management in introducing the restriction since 2008 was to protect scantily clad women from being groped by drunk males.

He threatened to file a legal suit against anyone who will engage in a campaign to cause it to lose customers.

Meanwhile, a petition has been launched by unknown individuals calling for a boycott of the restaurant until an official public apology from the restaurant management can be made. The petition also calls for an official announcement in print, radio, and posted on the restaurantâ€™s premises, indicating the new measures that will replace the current â€œdisruptiveâ€ policy.

Julateh Mulbah, a young Liberian woman who said she would sign the petition, revealed to The Bush Chicken that she was also subjected to humiliation by security guards at Sajj who denied her entry in 2014.

Mulbah said on her second encounter, the guards even forcibly took her cellphone from her to delete a video she recorded of an argument they had with female customers they were treating in a similar manner. She also dismissed the claim by the management that the restriction was because she was improperly dressed.