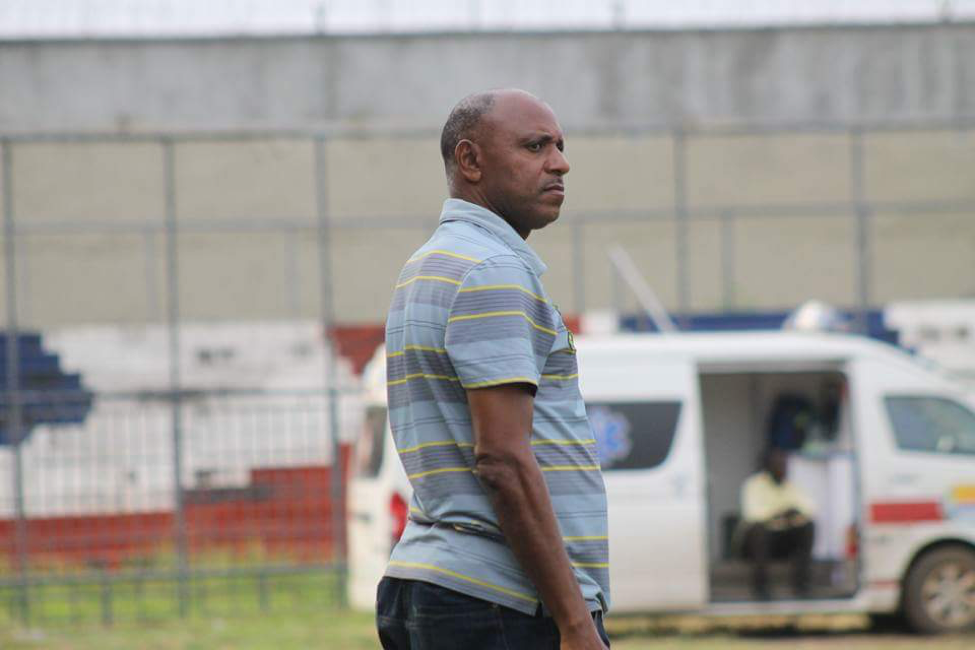 The club announced via Facebook that it had signed the former FC Fassell boss who was once a member of the Nimba United technical staff. Chebli put an end to his three-year stint with the Soccer Missionaries to sign a deal that will keep him at the North Star Stadium for the next two seasons.

Chebli served as technical director for Nimba United before leaving to replace sacked Matthew Julutweh at FC Fassell in 2015. He led the Soccer Missionaries to a second-place finish in the 2015-16 first division league before coming close to winning the league in the just-ended the league season.

Chebliâ€™s Fassell led the first division league up to the closing stages of the league when complaints filed by LISCR FC dropped them to fifth after 12 points were deducted.

Nimba United is believed to have lured him with a sizeable pay. The former Lone Star attacker was among the top paid coaches in the country before the seven-year sentencing of club CEO, Cassell Kuoh. Since the arrest of Kuoh in the United States in 2016, the club has endured financial challenges which may have led to Chebliâ€™s shocking exit.
Meanwhile, Nimba United has announced the signing of their former defender, Darlington Pailey, who left the club in 2016 to join the LPRC Oilers as a free agent. He spent the first phase of the 2016-17 first division league season with the LPRC Oilers but was dropped before the start of the second phase after the clubâ€™s poor results left them among the bottom three clubs.

After being released by the Oilers, Pailey moved to Mighty Barrolle where he played an important part in helping the Kanyan Pepper Boys survive relegation.