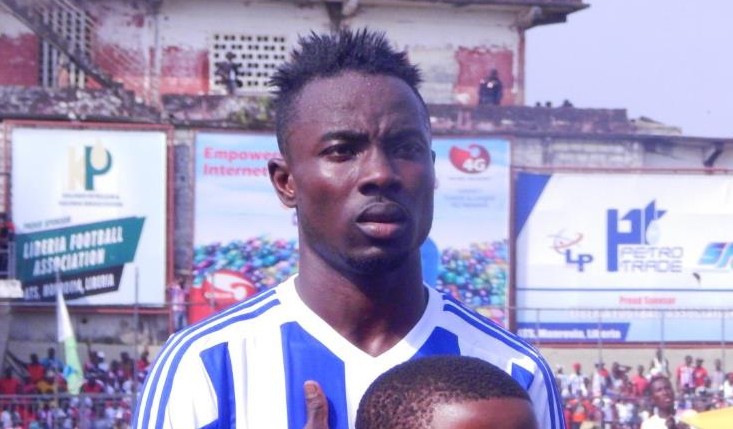 The former Djurgardens hit man scored in the 14th and 80th minutes to help his side return to winning after four consecutive defeats.

Johnson gave Wuhan Zall a well-deserved lead in the 14th minute, before Yang Chaosheng doubled the lead ten minutes later. Playing on home soil, Wuhan dominated much of the proceedings and prevented Dalian from scoring.

At the first half break, Wuhan maintained a 2-0 lead. Back from break, Dalian failed to pull a goal back until Wuhan Zall added a third in the 80th minute through Johnson, his second of the night. Chinese striker Yao Halin added Wuhanâ€™s fourth goal five minutes later.

With all three points obtained at home, Wuhan Zall has moved above the relegation zone. They currently sit 12th on the league table with 28 points from 24 games.

Olisehâ€™s Dalian Yifang defeat comes as a setback as the club contends for the championship. Dalian has dropped to sixth on the league table with 39 points from 24 games. They are currently eight points less than league leader, Guizhou Hengfeng Zhicheng Football Club.