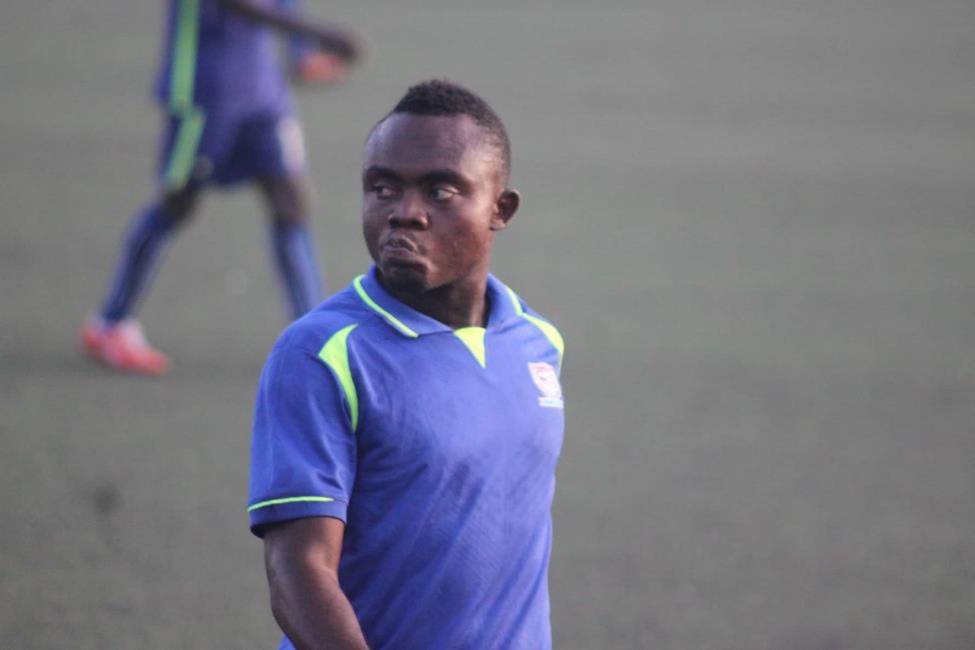 I.E., the storied Liberian team had been relegated in the first phase of the season after failing to pay their fines for failing to honor their league fixture in Sanniquellie against Nimba Kwado Football Club.

Bristol Football Club and Samira Football Clubâ€™s relegation from the second division was confirmed following their final league games which didnâ€™t go their way, while Junior Professionals Football Club was relegated with a game still left to play.

Samira Football Club needed a win against Srimex Football Club to keep alive their hopes of the relegation playoffs, which will be played among the 11th, 12th, and 13th placed clubs. However, they were unable to grab a playoff spot as they got relegated following a 3-3 draw with Srimex Football Club. Samiraâ€™s life in the second division has been cut short as they finished 15th on the 16-team table with 23 points from the 30 games played.

Bristol Football Club was unable to prevent a defeat against Mighty Barrolle that were in need of a win to confirm their place in the second division for the upcoming season. The Pepper Kanyan boys won 4-1 at the Nancy Doe Stadium in Kakata to save themselves from the relegation battle.

Like Bristol Football Club, Junior Professional narrowly lost to Margibi-based Mighty Blue Angels in their 29th game of the league season. With one game to play, their relegation was confirmed following a 3-2 defeat to Mighty Blue Angel at the Antoinette Tubman Stadium.

However, the Liberia Football Associationâ€™s competition department will determine the final result following a review of the match commissionerâ€™s report.