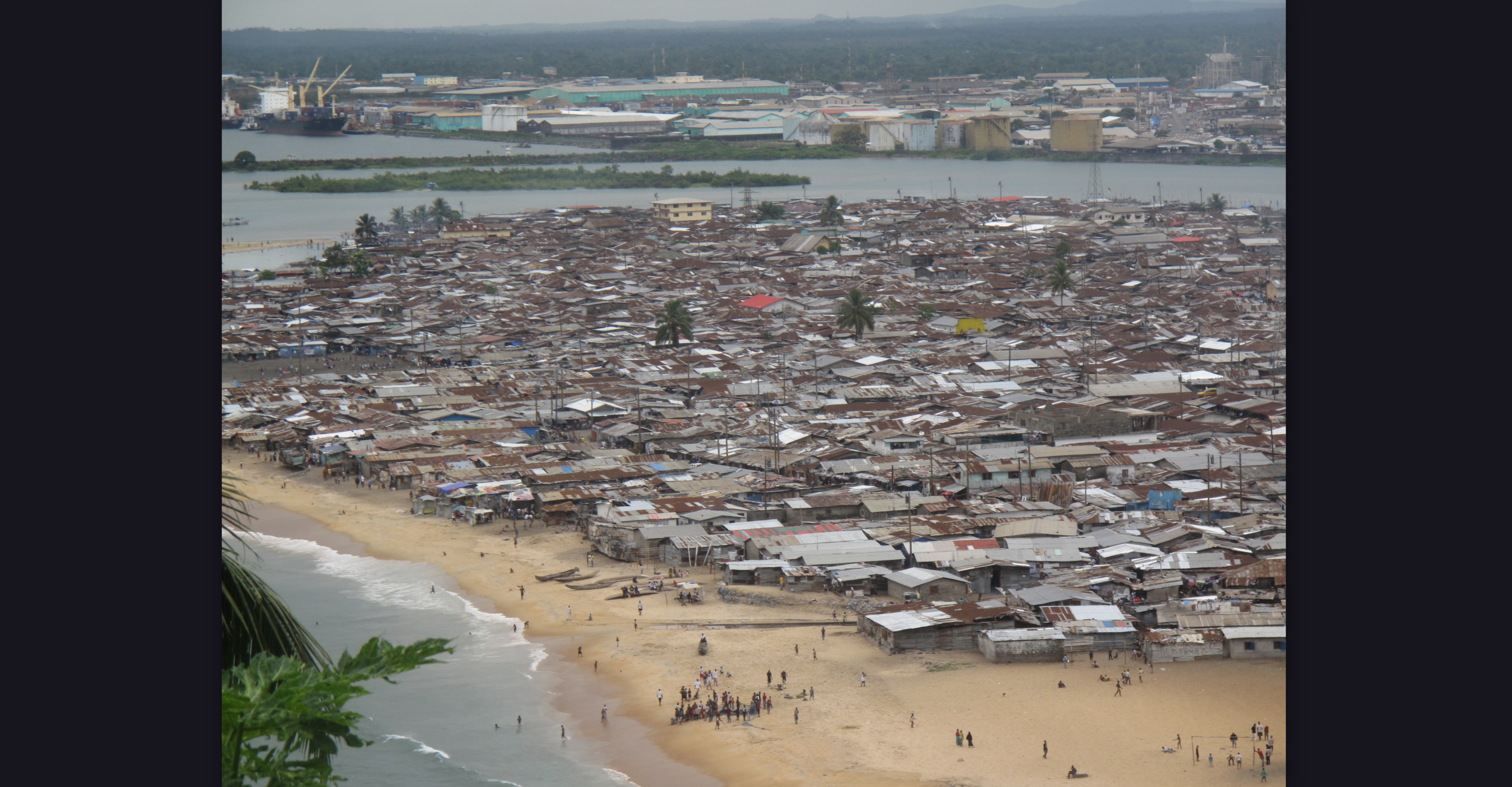 MONROVIA, Montserrado â€“ The township of West Point, considered the largest slum in Monrovia, suffers from sea erosion almost every rainy season in Liberia.Â However, the sea erosion the community experienced last month was more pronounced than usual and has left many structures damaged.

Around 100 buildings were damaged over the course of the month, leaving over 2,000 displaced. Among those affected structures is the building of the Global Harvest Institute, which has an enrollment of over 300 students.

The tides of the ocean have since receded, but the damage to theÂ school building remains.Â The principal of the Institute, Musu Beyan, said the damage is making it difficult toÂ educateÂ her students.Â “Since the water [damaged] our school, we have been catching hard times with our students,â€ she said.

Beyan said that parents are angry aboutÂ the environment in which their children have to learn, and she can not do anything about it. She said the only place that is available is the community church where children are asked to squat in the meantime.

The principal expressed her gratitude to members of the community who had helped the school. She said, “I am grateful for what you have done and I know that more people will come to our aid so that we can all work to provide a good place for our children.â€

Following her remarks, the National Housing Authority donated several items to the school for reconstruction. The donationÂ included fifteen bags of cement and two bundles of zinc roofing sheets. After making the donation,Â the NHA advised schoolÂ authorities to find a suitable place of learning for the children.

Meanwhile, some of the students have called upon the governmentÂ and humanitarian organizations to come to their aid.Â One such student, who only gave her name as Marthaline, said, “Let the people come and fix our school because we do not want to stay home.â€™â€™

The West Point community has a population of over 5,000 inhabitants, most of which are involved in fishing as a means of self-sustenance.