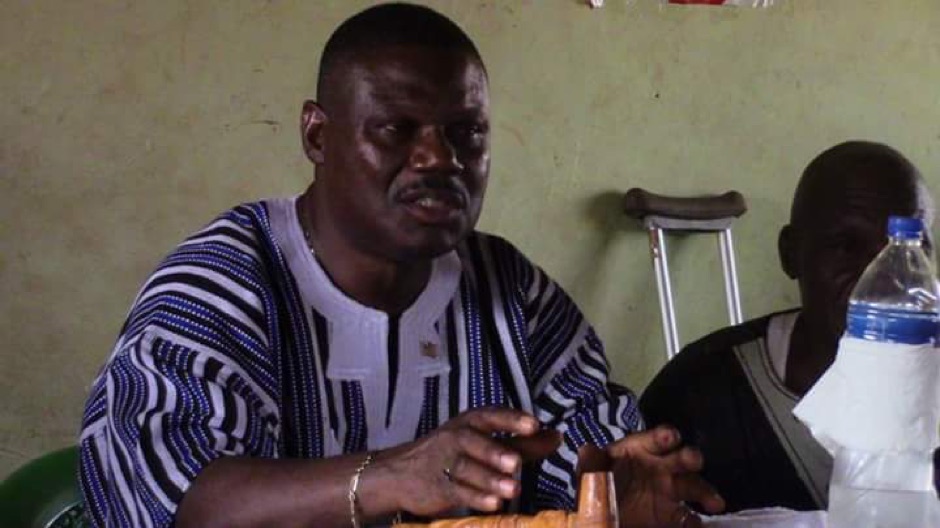 GANTA, Nimba â€“ Sen. Thomas Grupee of Nimba has confirmed that the County Council Sitting was postponed twice this month because the county has not yet filled the vacancy of the assistant superintendent for development position.

The occupant of the key position is responsible for managing all development projects agreed upon during the County Council Sitting, an annual gathering of leaders from across the county where they determine how to use the County Social Development Funds appropriated to each county.

Grupeeâ€™s confirmation comes after a youth group, the Nimba Young Professionals, suggested that the lack of that appointment was the main reason for the delays in holding the annual gathering.

Superintendent Dorr Cooper had earlier told the public that the postponement of the meeting was due to a delay in the Nimba County Legislative Caucus passing the budget to be used to hold the meeting. Cooper had also said that the â€œbureaucracyâ€ involved in having that budget approved by the Ministry of Finance and Development Planning would also further delay the sitting.

But now that a Nimba lawmaker has spoken out, the appointment of the key position appears to be the most important cause of the delay.

â€œWe wanted to go to County Sitting, but the youth of the county came up to say that if we carry on the County Sitting without a development superintendent, they will disrupt the entire process,â€ Grupee said. â€œAnd just quite recently, we had to postpone the sitting again because we wanted to take care of the development superintendent issue, and also the budget of the county sitting.â€

Grupee said he and Sen. Prince Johnson are working closely to have the post filled in time to reschedule the County Council Sitting. He said a recommendation has been made to President George Weah on who to nominate to fill the vacancy. Grupee, however, declined to mention any of the names recommended to the president.