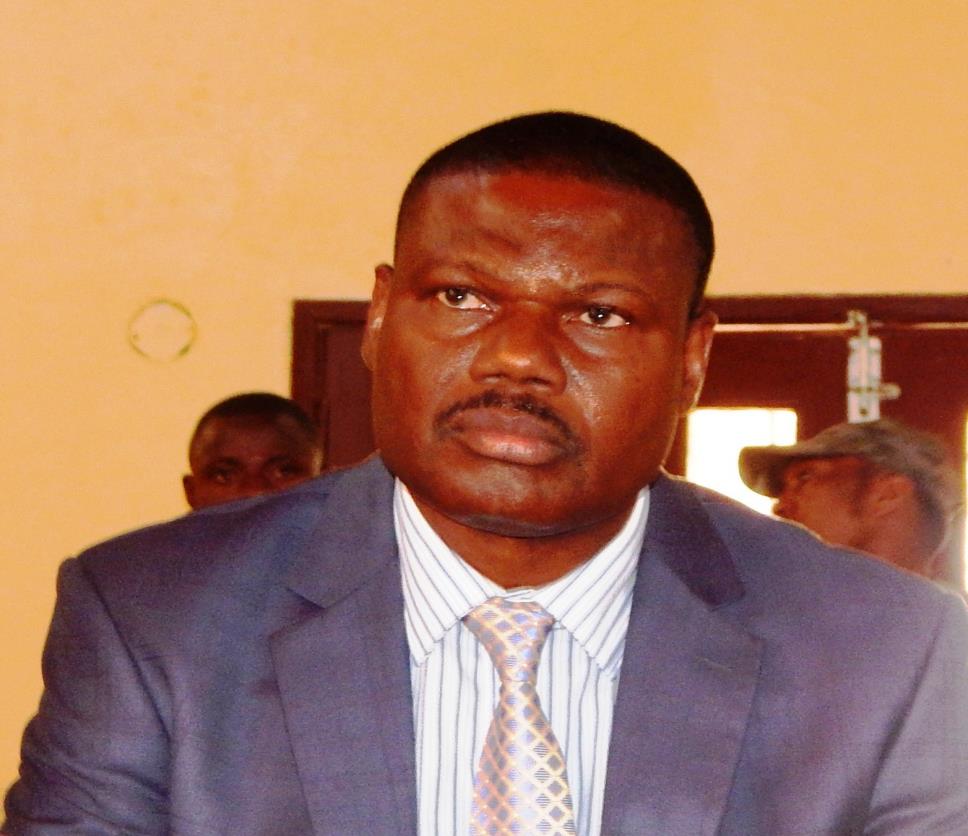 GOMPA, Nimba â€“ After the recent dismissal of former Nimba Superintendent Fong Zuagele, Sen. Thomas Grupee has confirmed that the Nimba County Legislative Caucus was not aware of the presidentâ€™s decision to appoint Dorr Cooper as superintendent.

The Liberian constitution allows the president to appoint key county leaders and President Ellen Johnson Sirleaf made new appointments in her government across the country on Jan. 12, with Nimba being one of the counties affected.

To the surprise of many, Nimbaâ€™s assistant superintendent for development, Dorr Cooper, who was previously mayor of Gompa until 2015, became the new superintendent, replacing Zuagele.

Grupee said members of the caucus were surprised by Sirleafâ€™s decision like all other citizens of Nimba.

â€œLet me first of all, dispel the notion â€“ Fongâ€™s dismissal was not from the caucus,â€ Grupee said. He added that while most decisions that affect the county made by the executive branch goes to the caucus for membersâ€™ recommendation or approval, the decision to remove Zuagele did not follow that procedure.

The senator added that Sirleaf has not yet provided a reason to the caucus for Zuageleâ€™s removal but said members planned to meet with her to discuss the details.

Despite Grupeeâ€™s insistence that the caucus was unaware of Sirleafâ€™s decision, Sen. Prince Johnson, the chair of the caucus, had previously threatened that he would not convene the annual county council sitting until Zuagele was removed as superintendent for Nimba. The annual meeting brings county leaders together to decide on expenditures for the upcoming year.

Prior to Zuageleâ€™s release, there wereÂ outcries from the public calling for his dismissal, with the most recent coming after a report he submitted on his use of the county development funds last year drew questions of potential misuse of funds.

At least one group took a step to formally request Zuageleâ€™s removal, according to Grupee.

Grupee said in addition to the report on the countyâ€™s budget from last year, Zuagele struggled to relate to youth groups and Muslims within the county. He urged Nimbaians to move forward and to not be deterred by the change in the administration.