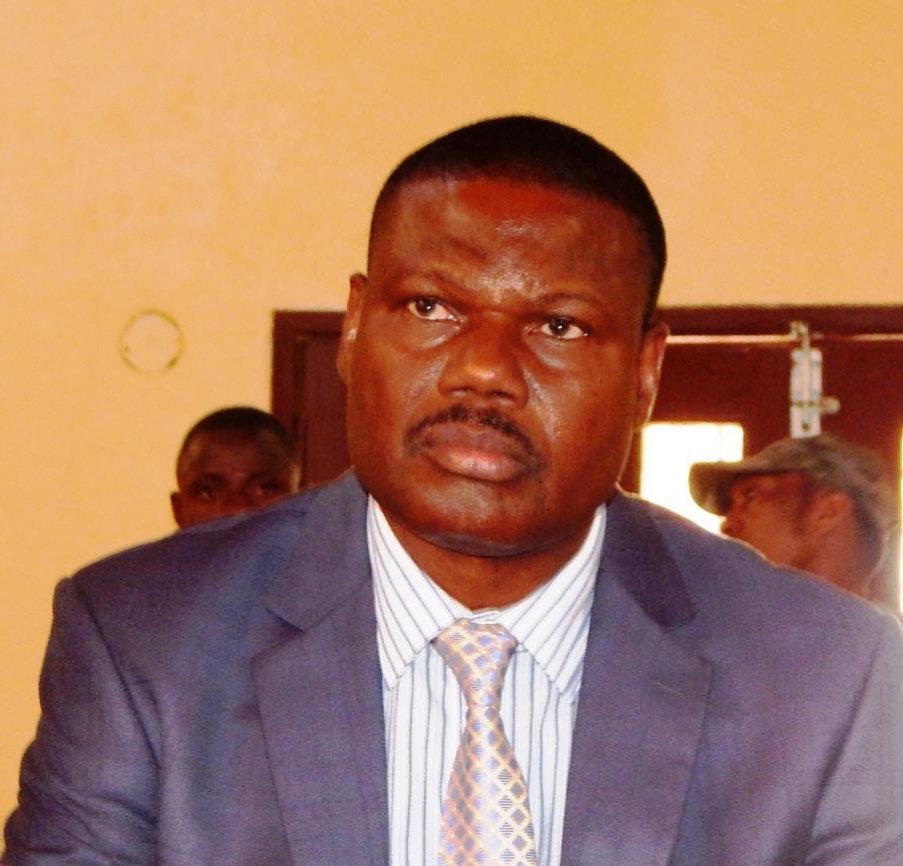 â€œThese are my colleagues who came up strongly, and on a daily basis that they must see Nimba County divided,â€ Grupee said. He said he believes the senators want to see the county divided because â€œthey find us to be strongerâ€¦ Our unity and the size of Nimba is threatening to them.â€

Grupee said Coleman had even voiced his support for Nimbaâ€™s division during a talk show on ELBC Radio, arguing that Nimba is â€œtoo bigâ€ and must be divided. Grupee added that such argument continues to surface in many Senate sessions.

Both Coleman and Jaye have not yet publicly commented on Grupeeâ€™s accusation. However, Paye spoke to Gantaâ€™s Radio Kergheamahn to point out that the people of Gbi and Doru were originally part of River Cess but were annexed to Nimba during the administration of former President Edwin Barclay.

â€œIt was President Barclay who did that thing, so I am bringing them back,â€ Paye said. â€œGo [to] Gbi and Doru right now. All of them registered [to vote] on this side.â€

The Nimba senator did say that he is aware of the frustration of some Nimbaians who want to see the county divided because they feel that Nimbaâ€™s population has not yielded the necessary benefits.

He said the two groups on both sides of the issue â€œhave their own good reasonsâ€ to make their claims, but as a lawmaker of the county, he said it is not the right path for Nimbaians to follow.

â€œWhen the time comes, we will accept the petitions of both and create an atmosphere for dialogue,â€ he noted. â€œEveryone will have the opportunity to explain and back their proposal.â€

After that dialogue, Grupee said the lawmakers would be able to make a more informed decision. Until then, he said he remains in support of a united Nimba because he was elected by a â€œunited Nimba, and I will want to see a united Nimba when I leave office.â€

Grupee had acknowledged receiving a petition calling on lawmakers to keep Nimba united. Â Meanwhile, Rep. Samuel G. Kogar of Nimbaâ€™s fifth district had received another petition from a group of Nimba citizens who said they wanted to see additional counties created from Nimba.

Sharing
Tags Thomas Grupee
Contributions to The Bush Chicken are not tax deductible.