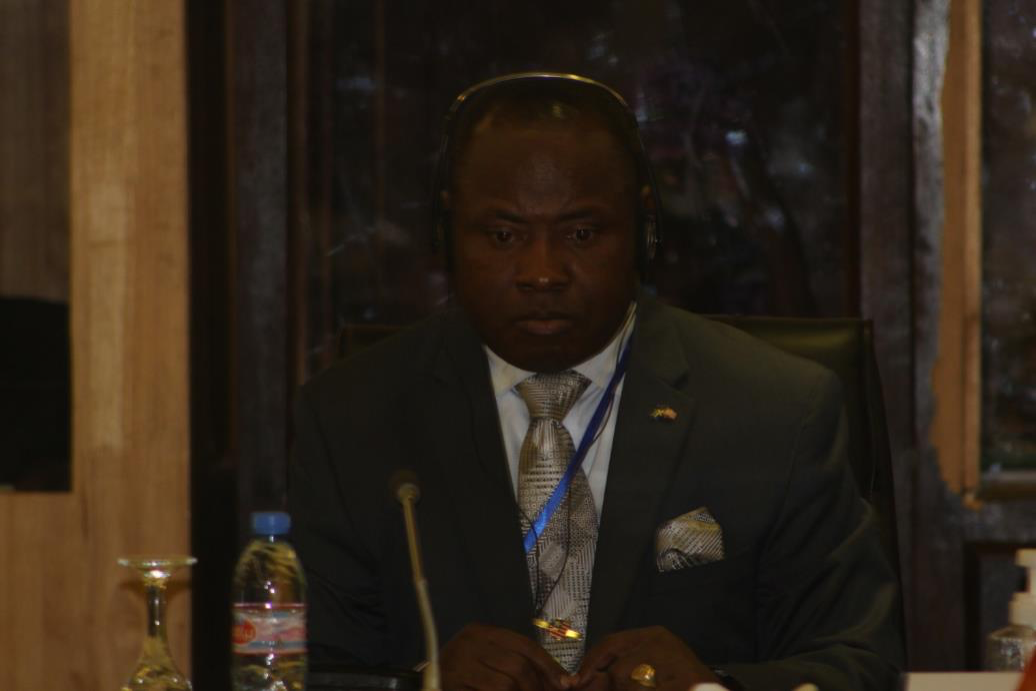 MONROVIA, Montserrado â€“ Lofaâ€™s Sen. Stephen Zargo says Liberia is at a critical juncture in its democratic sojourn as the country moves toward the October 10, 2017, legislative and presidential elections.

Zargo, who chairs the Senate Defense Committee, made the statement last Friday in Monrovia at the close of a meeting of chiefs of defense staff from across West Africa.

The Lofa senator called for the Armed Forces of Liberia to continue its â€œcoordination and collaboration with other frontline national security institutionsâ€ to ensure that the elections would be violence-free.

â€œPolitical actors in these elections are aware of the decisive way and manner in which the sub region responded to the military situation in the Gambia and other trouble spots,â€ he said.

He also noted that terrorism was of grave concern to the sub-region, adding â€œTerrorism knows no border.â€ Within the past several years, there have been terrorist attacks or active insurgencies by terrorist groups in Niger, Mali, Burkina Faso, Ivory Coast, and Nigeria.

Zargo stressed that in the face of the expansion and extension of terrorist tentacles in the sub-region, the need for collaboration, coordination, and cooperation geared towards the joint operability of West African forces and other national security institutions cannot be over emphasized.