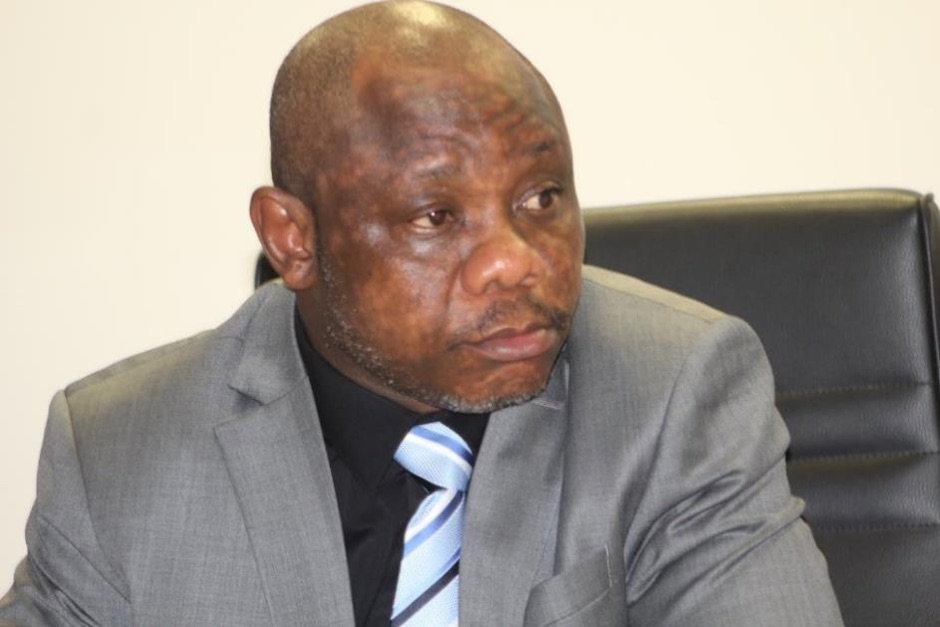 MONROVIA, Montserrado â€“ The Senate has invited the Ministry of Finance and Development Planning to account for what it says was a violation of the Liberian Constitution and the Public Financial Management Act.

According to the Senate, the Finance Ministry had no legal right to cut civil servantsâ€™ salaries, through its payroll harmonization practice. The exercise is expected to reduce the compensation of 10,200 persons, or 15 percent of the governmentâ€™s workforce. At least 14,900 employees are also expected to receive an immediate pay increase beginning in July 2019.

But the Senate has said only the legislature has the legal authority to appropriate and cuts salaries, not the Finance Ministry.

The Senate has called on the Finance Ministry to halt the ongoing payment of restructured salaries and reverse all pay cuts made until details surrounding the policy is clearly understood by the Senate.

The decision is based on a communication written by Gbarpoluâ€™s Sen. Armah Jallah requesting the Finance Ministry to submit its salary harmonization plan. Lawmakers are concerned that cutting salaries would do more harm than good.

Sen. Morris Saytumah of Bomi, who is the chair of the Senate Committee on Ways, Means, and Finance, said he had not received any documents detailing the harmonization of salaries.

Most of the senators were annoyed that the Finance Ministry decided to cut civil servantsâ€™ salaries without a new budget being passed, calling the move a violation of the constitution and the Public Financial Management Act.

Sen. Nyonblee Karnga-Lawrence of Grand Bassa noted the effect on her constituents: â€œThere are teachers in my districtÂ who were making L$12,000 [US$58], but their money was cut to L$6,000 [US$29].â€ She said the Finance Ministry should not have made the decision without involving the legislature. Under the announced salary harmonization plan, the lowest-paid employees should actually receive a pay raise, contrary to the senatorâ€™s account.

Sen. Aphonso Gaye of Grand Gedeh noted the impact the salary harmonization plan was having on creating unrest among public servants: â€œInformation coming to us say August salaries have been badly cut. If we are not careful, we will have serious problem because it’s a violation of our constitution. Tubman University teachers have agreed to go back to class [after striking to have their salaries restored], but with a warning that any attempt to cut their salaries the government will feel the weight.â€

After a heated debate on the Senate floor, lawmakers called for Finance Minister Samuel Tweah to appear on Thursday, August 29 to justify his ministryâ€™s actions.

Four lawmakers at the House of Representatives had also called on Speaker Bhofal Chambers to order the salary harmonization implementation halted.

According to the lawmakers, the ongoingÂ salary harmonizationÂ implementation process violates the Public Financial Management Act and the Decent Work Act.