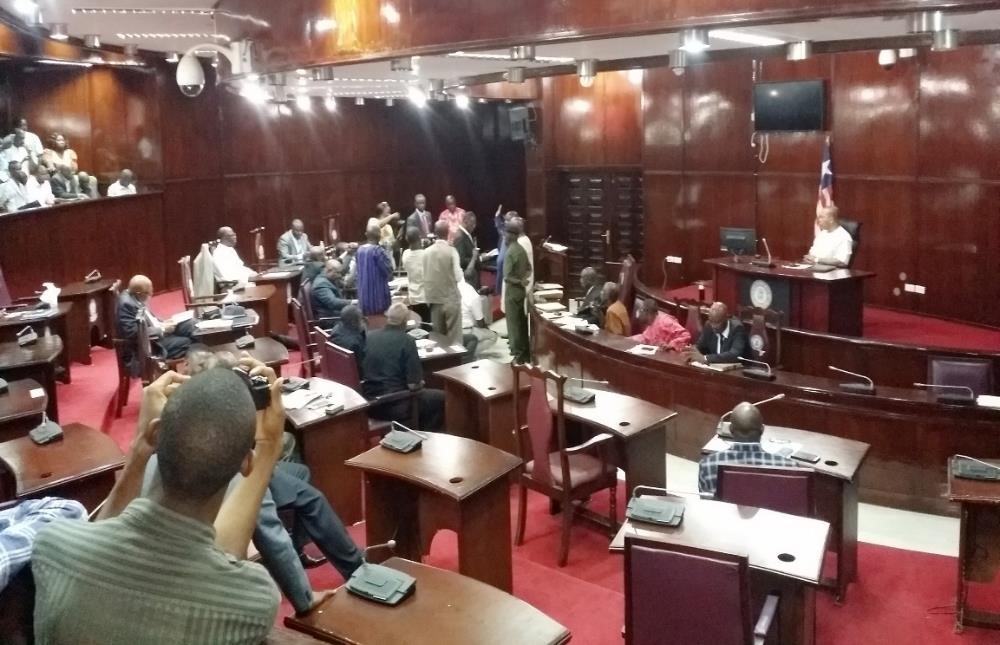 MONROVIA, Montserrado â€“ The Liberian Senate has finally concurred with the House of Representatives to pass the Land Rights Act. If signed into law by President George Weah, the act is expected to strengthen rights over customary land.

The Committee on Lands, Mines, Energy, and Natural Resources, the Committee on Judiciary, the Committee on Human Rights, and the Committee on Petitions and Claims submitted a report recommending that the Lands Rights Acts be passed by the general body. The joint committee had been tasked with holding a wide range of consultation of views from the public and key stakeholders.

According to existing Liberian laws, lands for which no deed exist are classified as public land. Rights groups have blamed this system for the government’s practice of giving large swathes of land as concessions to private investors.

The report noted that under the proposed law, a community’s claim of ownership of customary land will be established by evidence including oral testimonies of community members, maps, signed agreements between neighboring communities and any other confirming documents.

The new law is also expected to require a nationwide survey to be conducted to confirm the boundaries of all customary lands. The survey, to be conducted by the Liberia Land Authority, is expected to commence within 24 months of the effective date of the act. That confirmatory survey will be validated, published, and registered with the Liberia Land Authority, which will issue statutory deeds and keep records as required by law.

A maximum of ten percent of customary lands in each community will be set aside and allocated as public land.

Where the boundary, extent, or size of customary land is contested by a private landowner, the proposed law puts the burden of proof on the person making the challenge.

After the report was read, Grand Bassaâ€™s Sen. Jonathan Kaipay motioned to concur with the House of Representatives to pass the Land Rights Act.

The president has 20 days to reject or approve the bill, otherwise, it becomes law.