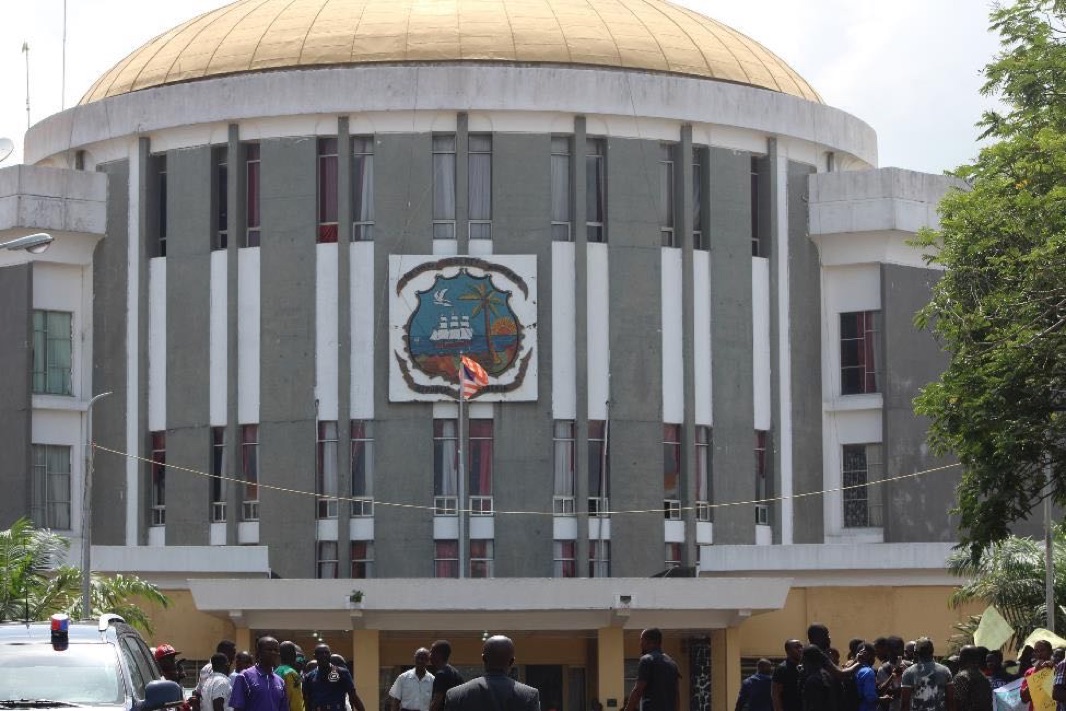 MONROVIA, Montserrado â€“ The Liberian Senate has closed its regular session for the second sitting of the 54th legislature.

The official closing on Friday comes after an extension was made by President George Weah. Weah had issued a proclamation last week to extend the second regular session of the 54th legislature for one week.

According to the Executive Mansion, the extension was meant to provide the legislature opportunity to discuss and act upon matters of â€œurgent national importance.â€

Speaking during the closing ceremony, Senate president pro tempore Albert Chie disclosed that since its first day sitting on January 15, 2019, the body has sat for 79 days.

Prior to their closing, Chie said senators concurred with the House of Representatives to pass the draft 2019 budget at US$526 million. He said the budget saw a significant decrease compared to the previous fiscal year.

He also described the recently passed budget as â€œrealisticâ€ and said it can be executed predictably and efficiently to prevent or minimize the perennial problem of budget shortfalls.

â€œThis budget will also facilitate the acceptance of our country into the program of the International Monetary Fund, which could eventually bring much more benefits to our country. The annual wage bill in the budget was capped at approximately US$297 million,â€ he said.

He said the Senate cut its own budget by 30 percent.

During the second sitting, Chie said the Senate had passed 60 bills, including 15 that originated from the House of Representatives. He said among them a financing agreement between the government and ECOWAS for US$50 million to begin constructing a segment of road from Barclayville, Grand Kru to Klowein in Sinoe.

â€œThis project is the beginning of a network of roads planned for the Southeastern part of the country that has not benefited from infrastructure development for many years,â€ he noted.

At the same time, Chie said the Senate also acted to pass President Weahâ€™s reform proposals for a constitutional referendum in 2020, including one advocating for a reduction of the tenure of elected public officials, another to change Election Day from October to November, and a provision to explicitly allow dual citizenship in Liberia.

However, he said an affirmative action provision to allot 15 seats in the Senate exclusively to women was unanimously rejected because the Senate thought the move was not an appropriate remedy for increase political participation for women at a time when the country faced limited finances. He said the Senate planned to find alternatives to advance womenâ€™s rights through laws.

Chie also counted the controversial removal of former associate justice Kabineh Jaâ€™neh as one of the Senateâ€™s accomplishments.

He also acknowledged receipt of Weahâ€™s communication for legislative advice on the implementation of the recommendations of the Truth and Reconciliation Commission, including the establishment of war and economic courts.

Chie said the Senateâ€™s leadership committee would examine the matter upon the legislatureâ€™s return in 2020.

Chie recalled the death of two members of the Senate during the period under review â€“ Geraldine Doe-Sheriff and Edward Dagoseh of Montserrado and Grand Cape Mount, respectively. Both have been replaced through by-elections.

The Senate leaders also praised fellow members for their dedication and cooperation, as well as for providing him with the opportunity to serve them for the past two years.

â€œOur gratitude also goes to the vice president and president of the Senate for the stewardship and guidance provided. We also express sincere appreciation to the staff and employees of the Senate in all departments, especially the chamber staff who worked along with us during the session.â€

The senators will return for the third sitting when the legislature reopens in January 2020.