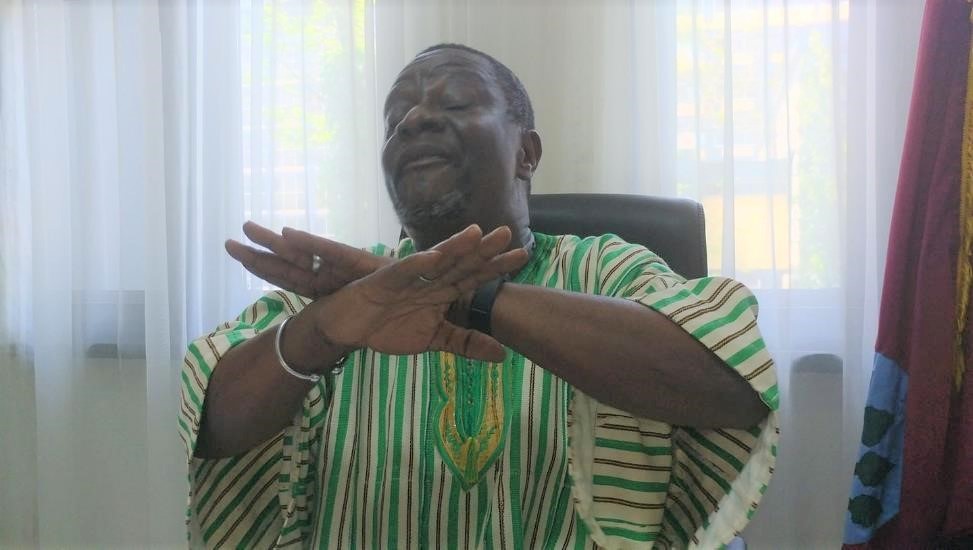 TUBMANBURG, Bomi – Days after President George Weah declared an additional 30 days of state of emergency to curb the spread of COVID-19, Bomi’s Sen. Sando Johnson has vowed to convince his fellow senators to vote against extending the measure.

The president has seven days to present the conditions necessitating the state of emergency to the legislature, which must determine within 72 hours afterward whether to approve the measures.

“From the onset of the entire state of emergency, I was not in support of it,” Sen. Johnson said. “I have said on many occasions and I will continue to repeat myself: the state of emergency has no impact to stop the spread of COVID-19.”

Johnson said the president was being insensitive to the plight of ordinary Liberians, as his state of emergency would increase hardships. He said he and other lawmakers who were part of the opposition Collaborating Political Parties would lobby against the extension of the state of emergency.

“We the CPP legislators are determined to unanimously vote against it though we are not in the majority. But it will be recorded in history. And history will remember us for our gallantry,” Johnson added.

Speaking in a telephone conversation with The Bush Chicken, the Bomi senator called on the Liberian people to monitor how senators vote, because the decision could either plunge the citizens into further hardship or bring relief.

Johnson said he believed that the Weah government lacks coordination and he wants the government to end the state of emergency and use the National Public Health Act, which he considers “the most powerful and effective tool” that can be used in this instance.

Johnson is not the only lawmaker to express hesitance in approving the president’s state of emergency. Deputy speaker of the House, Prince Moye, recently spoke on a Monrovia radio station where he questioned the Executive Branch’s decision to institute another state of emergency and a curfew that begins at 6:00 p.m. when it has announced the reopening of schools and the resumption of international flights.