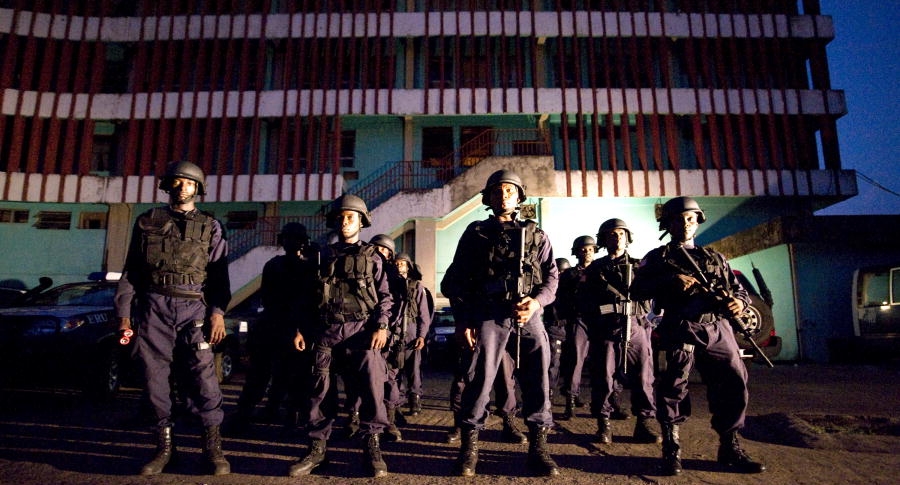 MONROVIA, MontserradoÂ â€“ Lofa Senator Stephen Zargo, the chairman of the Senate committee on defense, intelligence and veterans affairs, says it will cost the Liberian government US$104 million to fully revampÂ the national army and police force.

Zargo said that when the necessary funds become available, it would take an additional three years to recruit and train the army and police.

The chairman has called upon the government to call all formerly demobilized soldiers of the Armed Forces of Liberia to form part of the new security force that he envisions. He explained that the measures advanced by his committee were meant to ensure that the countryâ€™s security force has the capacity to firmly take over from the United Nations Mission in Liberia.

The Lofa senator said, now that the UNMIL is scaling down its operations in the country, the government needs to put its house in order.

ZargoÂ further noted that there are national security issues that remain unresolved in Liberia.

â€œThe best way to go about this in the face of UNMILâ€™s drawdown is to have a security dialogue among the major security actors in the country,â€ said Zargo.

He said the country is not yet fully prepared for UNMILâ€™s withdrawal. He does not think the strength of the Liberian military and paramilitary has reached the stage where they can handle their security matters.

â€œLiberians are very much jittery about whether their government will be in a position to deal with any internal or external threats in the face of UNMILâ€™s withdrawal,â€ Zargo stated.

He pointed out that these cardinal issues surrounding security matters in Liberia need the collective effort of all national security actors in the country. Along that line, he is proposing to hold a national security conference in the near future.

Zargo warned that if the police and army do not coordinate in an event where there is a standoff, chaos may erupt.