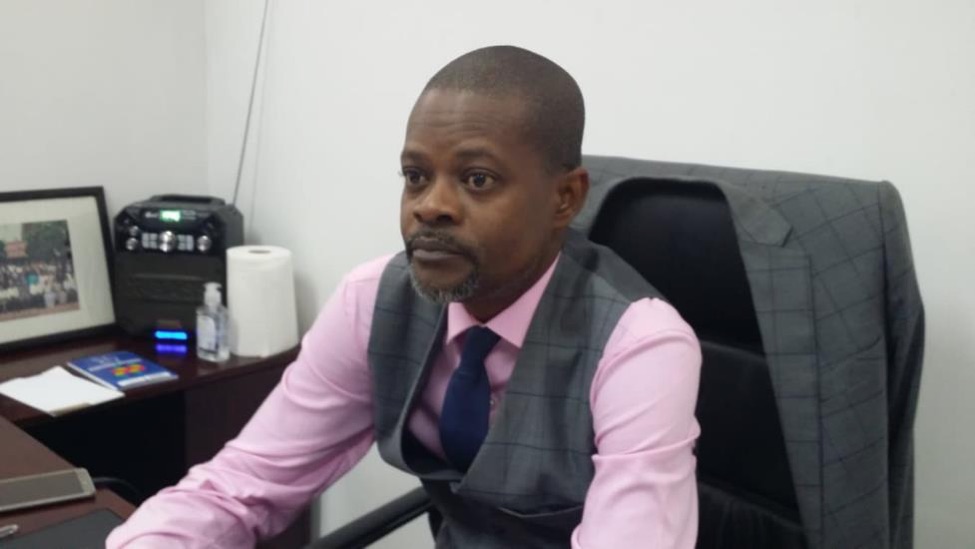 MONROVIA, Montserrado â€“ Montserradoâ€™s Senator Darius Dillon has updated the public with the breakdown of benefits allotted to members of the Liberian Senate.

In a press conference held at his Capitol Building office on Tuesday, Dillon said he received a hand-written breakdown of his salary and benefits as a senator from Bomiâ€™s Senator Morris Saytumah, who chairs the Senateâ€™s Committee on Ways, Means, and Finance.

Giving a breakdown of the benefits, Dillon said US$10,000 is meant for special allowance, US$2,150 for gasoline, and US$3,175 for transportation reimbursement. After all tax deductions are made, Dillon said the total benefits a senator receives is around US$12,000 in addition to the basic salary.

The senator maintained that the amount was too high and called on his fellow lawmakers to reduce their benefits.

â€œThat is why I am taking US$5,000 of this amount and returning the rest of the money to Montserrado County so that the people can determine what they want to do with it in terms of humanitarian and other developmental needs from the 17 districts every month,â€ he said.

â€œIf, after we pass the new budget and this amount reduces, we will still be within the neighborhood of 10 to 12 thousand, which I believe is still too high. But even if we came at US$10,000 and weâ€™re returning the minimum of US$5,000 to the county, we will be giving this county US$60,000 in one year from our income as a means of protest for the remainder of our colleagues for us to do it as a government.â€

Dillon believes that lawmakers would generate and save US$1.3 million each month if they all agree to reduce their benefits by US$10,000 each. He said that could generate money to equip hospitals and clinics and pay health workers better salaries and incentives.

â€œOr, we can put it in the education sector,â€ he said. â€œUpgrade the public schools from kindergarten to 12th grade and make it free with quality education. Then, the poor peopleâ€™s children that troop on us to ask us to assist them with school fees, we as public officials in terms send them to public schools because [itâ€™s] free. Because we have made [it] of quality.â€

Dillon said the alternative was to continue receiving exorbitant salaries and attracting constituents who will beg lawmakers for money.

â€œI donâ€™t want to be a humanitarian on governmentâ€™s money,â€ he added.

During his disclosure of his salary, the senator also reacted to recent criticisms about his official assigned vehicle.

When he took office, Dillon said he would prefer a car valued at a much lower amount than the US$45,000 members of the Senate were entitled to. He cited the current economic hardship affecting the country as his reason. The lawmaker even suggested that he might consider a used vehicle for his office, rather than going for an expensive flashy vehicle.

However, since last week, Dillon has been heavily criticized in the public for displaying a new vehicle worth around US$50,000 as his official vehicle. But Dillon clarified that he did not purchase the vehicle. He said the vehicle had already been purchased for his predecessor, Senator Geraldine Doe-Sheriff, before her demise.

He said he would continue to use the vehicle and not return it to the government.