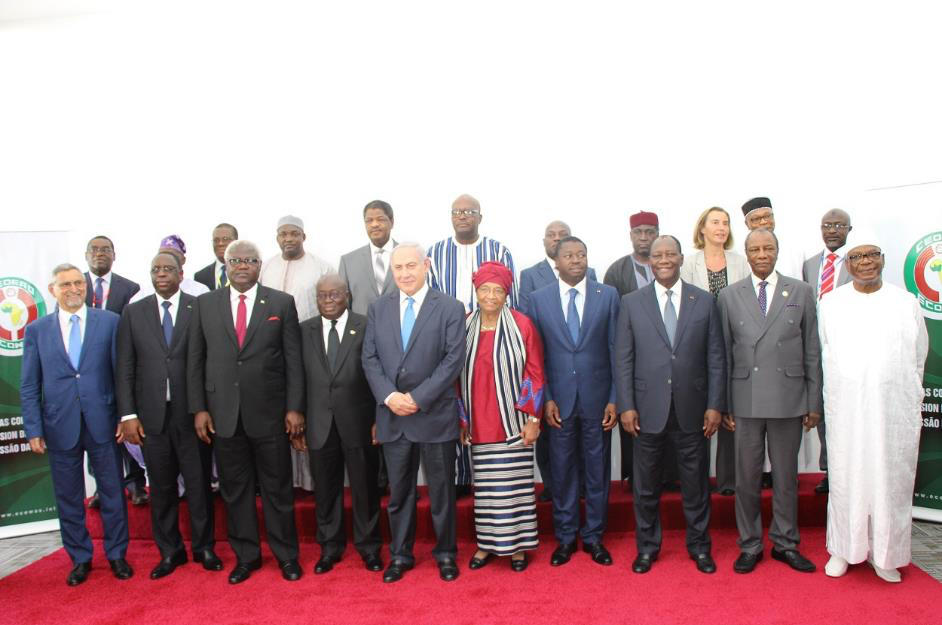 MONROVIA, Montserrado â€“ It is now confirmed that several heads of state and international soccer stars will attend the inauguration of President-elect George Weah. Weah will formally take the oath of office on Monday in line with the constitution of Liberia.

Official activities marking the inauguration according to the official protocol will kick off tomorrow, January 19.

The chief of protocol of the republic, Jarvis Witherspoon, disclosed that Presidents Jacob Zuma of South Africa, Nana Akufo-Addo of Ghana, Faure Essozimna Gnassingbe of Togo, Alpha CondÃ© of Guinea; Alassane Ouattara of Cote Dâ€™Ivoire, and Ernest Bai Koroma of Sierra Leone have all confirmed their travels to Liberia for the inauguration.

He said the Senegalese prime minister, Aminata TourÃ©, will represent the countryâ€™s president, while a Congressional committee and a special envoy will attend on behalf of the United States government. Special envoys are also expected from Egypt and France.

â€œWe also have several former presidents of African countries who will be attending,â€ Witherspoon said. â€œWe expect that by the end of Friday or Saturday, the list is going to get longer and longer.â€ He disclosed that the European Parliament and several international organizations, including the international football governing body, FIFA, would be well represented.

Before coming to politics, the president-elect played for Liberiaâ€™s national team and international clubs including Chelsea, Manchester City, Monaco, AC Milan, and Paris Saint-Germain, where he became the only player to be recognized as the best player in Africa, Europe, and the world, all in the same year â€“ 1995.

The chief of protocol, meanwhile, disclosed that several soccer stars and international celebrities are expected to be in the country for Weahâ€™s inauguration.

Amid speculations that the manager of English football club Arsenal, Arsene Wenger, would also be in the country, Witherspoon said there has been no confirmation that he would be present, but he said Weah is keen about Wenger attending.

According to the chief of protocol, a total of around 35,000 individuals are expected to be at the Samuel Kanyan Doe Sports Complex for the official inauguration ceremony on Monday.

He said about 5,000 invitations are currently being distributed to special guests, including current and former government officials, diplomats, and prominent citizens to attend the occasion. At the same time, he said the Coalition for Democratic Change would distribute tickets to around 15,000 of its members, while marketing and civil society organizations would also receive tickets for distribution.

â€œNo one will be allowed within the vicinity of the sports complex without a ticket or an invitation,â€ he said.

Because of the restrictions placed on the number of individuals allowed to access the Samuel K. Doe Sports Complex where the inauguration will take place, Witherspoon also disclosed that live screens would be available to people in several communities across Monrovia and parts of the 15 counties to witness the event.

He also disclosed that US$900,000 has been approved by the Joint Presidential Transitional Team that comprises both representation of the outgoing and incoming presidents, to cover the costs of the inauguration. The amount contradicts an earlier disclosure by Information Minister Eugene Nagbe, who said that US$700,000 had been approved for the inauguration.

Like Weahâ€™s, Sirleafâ€™s first inauguration reportedly cost US$900,000, but the amount was increased to US$1.2 million during her last inauguration in 2012. For comparison, when Sirleaf was first elected, the national budget was seven times less than what it currently is.

Meanwhile, the deputy police inspector for operations, Colonel Abraham Kromah, has disclosed several security measures being put in place during the inauguration.

Kromah said about 750 police officers have been mobilized to collaborate with the Executive Protective Service, the Armed Forces of Liberia, the Liberia Immigration Service, the Liberia National Fire Service, and other national security agencies to provide security and VIP protection throughout the inauguration. According to him, because of the arrival of important persons via the Roberts International Airport, the route will be closed to all motor vehicles from 7:00 a.m. to 7:00 p.m. on Monday. However, residents around the route from the R2 Community to ELWA will be permitted to move in and out before 10:00 a.m.

Kromah said because of the inaugural ball that would take place at the Centennial Pavilion, the road between ELWA Junction to Ashmun and Broad Streets would also be closed between 7:00 a.m. to 7:00 p.m.

â€œJust take one day, this one day for Liberia and this auspicious occasion, stay home or [you can] leave your vehicle out just to make sure we have this inauguration without any delay,â€ he said.

He added that all pedestrians coming to the ceremony at the sports complex would have to use only the ELWA junction route, and should hold a valid ticket or invitation.

He added that, â€œThere would be no vehicle coming in from left or right. Vehicles coming in will be presidential vehicles and VVIP vehicles.â€

At the same time, he warned that no individual would be allowed to enter the stadium with alcohol beverages, while selling and loud music on the grounds of the stadium would also be prohibited.

He also disclosed that as part of the restrictions, all heavy equipment would be prohibited from plying the route from RIA to Paynesville.

Weah will be inducted as Liberiaâ€™s 25th president, after Nobel Laureate Ellen Johnson Sirleaf, who was first elected in 2005 as the first democratically elected female head of state in Africa. He will be the first football star to become president in Africa.