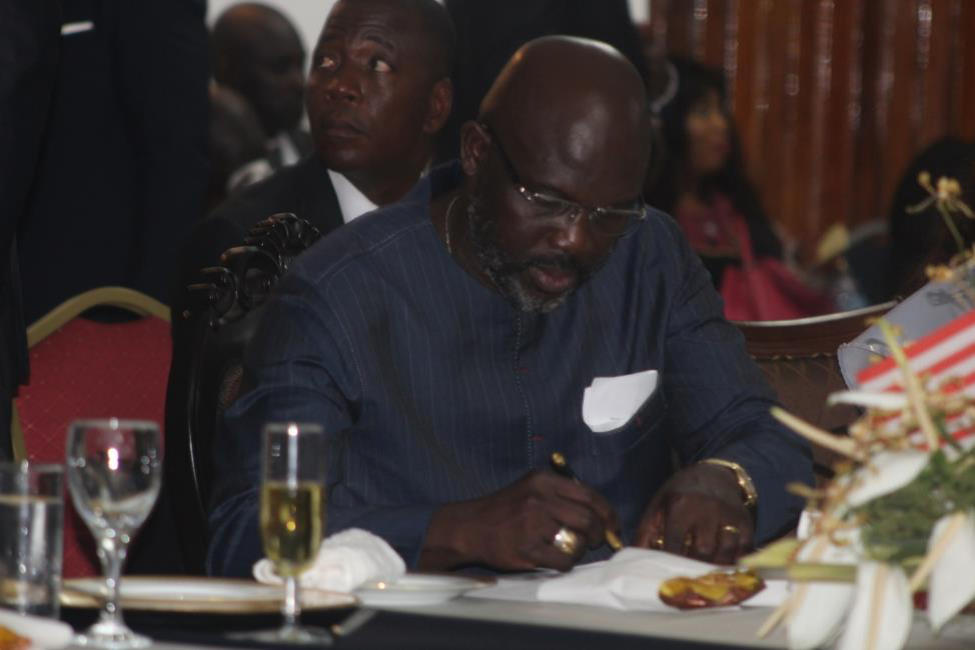 Samuel A. Wlue, minister of transport designate; Eugene Nagbe, minister of information designate; and the controversial health minister designate, Wilhelmina Jallah, were among the unconfirmed ministers who attended the meeting.

Some of the ministers unconfirmed by the Senate have also been functioning in their official capacities and working within the ministries, with Nagbe being one of the ministers who recently traveled with the president to Senegal, Morocco, and France. He even gave interviews to international news outlets.

Sam Mannah, the presidential spokesperson, was asked on Thursday during an interview on ELBC Radio whether all the attendees of the cabinet meeting were confirmed. He said he could neither confirm nor deny their confirmation statuses.