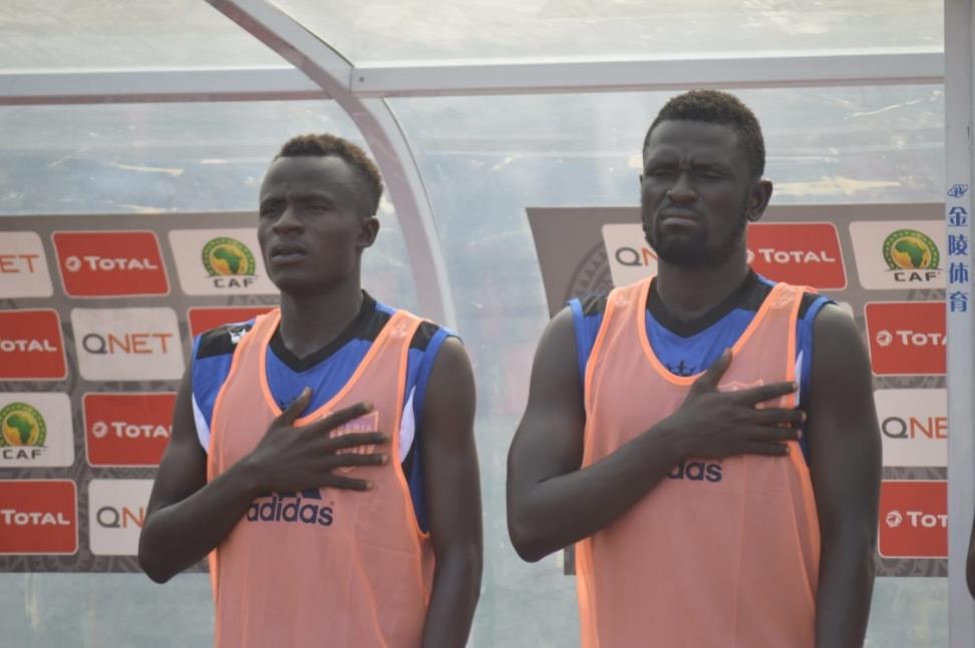 MONROVIA, Montserrado â€“ Liberiaâ€™s national team has been hit with a major blow after it was announced that two players failed their medical tests prior to the teamâ€™s training camp, which began on Wednesday, January 16 at the Antoinette Tubman Stadium in Monrovia.

LISCR Football Clubâ€™s Sheku Sheriff and the LPRC Oilers Alvin Maccornel were ruled out of Coach Thomas Kojoâ€™s teamâ€™s training after failing their medical examinations. The announcement was made by the Liberia Football Association via its official Facebook page.

The administrative manager of the national team, Sebastian Collins, disclosed to The Bush Chicken that Sheriff failed the medical examination due to a cold while Maccornelâ€™s injury sustained in Lone Starâ€™s 1-0 against Zimbabwe on November 18 ruled him out. However, Collins said he expects the players to recover soon as they are currently being looked after.

â€œWe have an unfortunate situation right now. We have two players out after the medical examinations. Sheku Sheriff and Alvin Maccornel have been ruled out and we are hoping to have them back in the soonest possible time,â€ Collins told The Bush Chicken. â€œThey are having medical attention and we expect them to be back soon.â€

A list of 26 home-based players was released by the Liberia Football Association to begin training for the crucial qualifier game against D.R. Congo in March. Lone Star will take on D.R. Congo in their final qualifying game for the 2019 African Cup of Nations that will be hosted in Egypt. Liberia currently sits second in Group G with seven points from five games. They are a point behind first-placed Zimbabwe, a point ahead of third-placed D.R. Congo, and two points over bottom-placed Congo Brazzaville.