GREENVILLE, Sinoe â€“ Sinoeâ€™s chapter of the National Civil Society Council of Liberia has kicked off a 21-day door-to-door awareness campaign against the spread of the Coronavirus disease, otherwise known as COVID-19. The campaign was launched on Friday, March 27.

The county coordinator of the council, Weedor Smith, said the campaign is in line with the governmentâ€™s ongoing efforts to contain the disease, given the three confirmed cases. Smith is also the coordinator of the National Institute of Public Opinion, an intellectual group based in the county.

â€œThere are places where people donâ€™t have access to radios and newspapers. But we from the civil society background can help the health authorities and reach out to our people in order to provide some level of education,â€ she told The Bush Chicken.

She said the poor economy is affecting all sectors of the country, but civil society members deemed it necessary to intervene. The awareness will take place in three districts, including Greenville, she said.

The local civil society leader called on those politicizing the governmentâ€™s efforts or spreading false information about the Coronavirus to desist. She also encouraged the joint security operation of Sinoe to double their efforts in enforcing the health protocols announced by the government.

â€œPeople should stop lying to our people on grounds that there is no outbreak of the virus in the county,â€ she said. 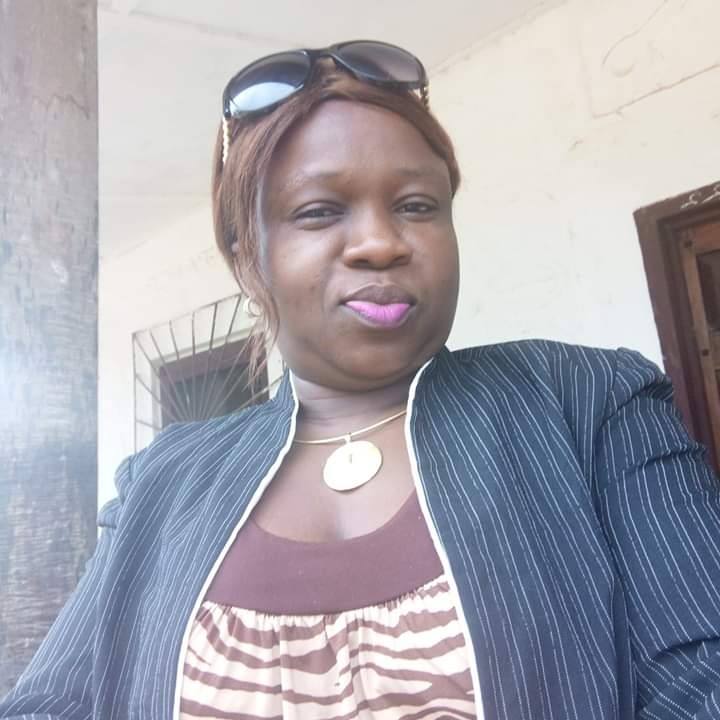 Sinoeâ€™s county health officer, Dr. Jonathan Flomo, welcomed the groupâ€™s support and called on other citizens to join them. He also encouraged residents of the county to follow all preventive measures announced by the Health Ministry.

Sinoe continues to take actions aimed at preventing the spread of the Coronavirus disease in the southeastern county. In addition to a previous awareness campaign launched by the health team, authorities recently placed a foreign national under precautionary observation.