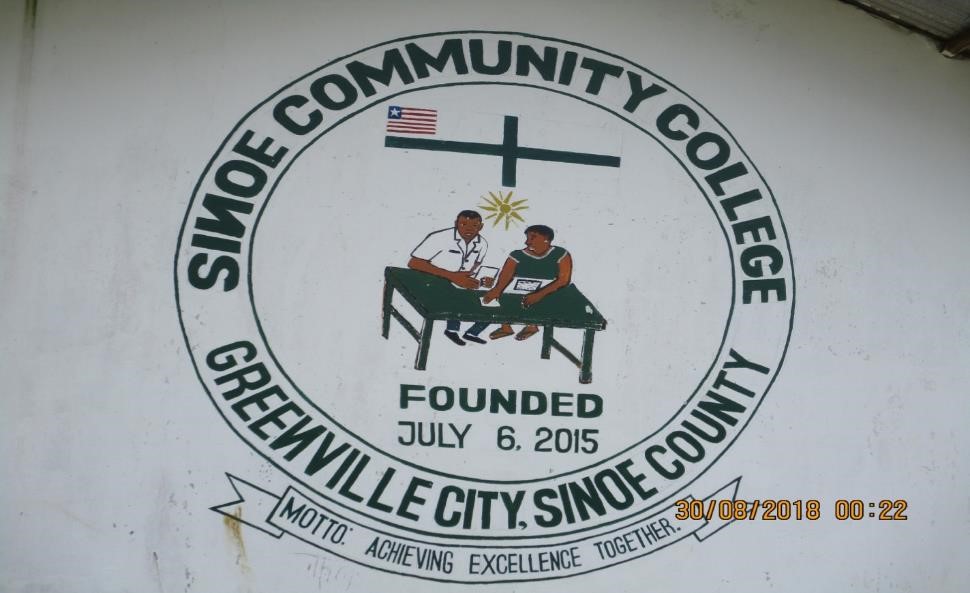 GREENVILLE, Sinoe â€“ The dean of academic affairs of Sinoe Community College is on a recruitment drive to encourage graduating high school students and other young people to enroll in the institution to better prepare themselves for the future.

Speaking on a local radio station in Greenville on Feb. 25, Dean Wleh Sailah said society depends on the youth to take over leadership of the nation.

â€œThe Government of Liberia is doing everything possible to mold the minds of young people through education, as a means of preparing them to take leadership responsibilities,â€ he added.

Sinoe Community College was established in 2015 to address the need for a tertiary education institution in the county. The college grants associate degrees in various disciplines, after which students may extend their education to other universities across the country, including at the University of Liberia, where they can attain a full bachelor’s degree.

Sailah thanked President George Weah for instituting a policy ensuring free tuition for students at all public colleges and universities across the country. He said he hoped students from poor backgrounds would take advantage of this opportunity.

In October 2018, President Weah announced that tuition at all undergraduate public institutions across the country would be waived. Weah said the move was motivated by his discovery that the lack of funds to pay tuition was preventing some students from acquiring education.Â The implementation of the policy, however, crippled many institutions, as the government did not provide any substitute funding for the funds schools were no longer collecting.

In May 2019, the University of Liberia told the Senate that it was operating at a deficit because the government had not paid its bill to accommodate the free tuition policy. In addition, enrollment at the university swelled as a result of the program, with roughly 9,000 additional students.

Suggesting that a similar need for additional funding existed at Sinoe Community College, Dean Sailah extended a special call to the county leadership and the legislative cuscus to ensure that allotments would be made to the college within the county social development fund.