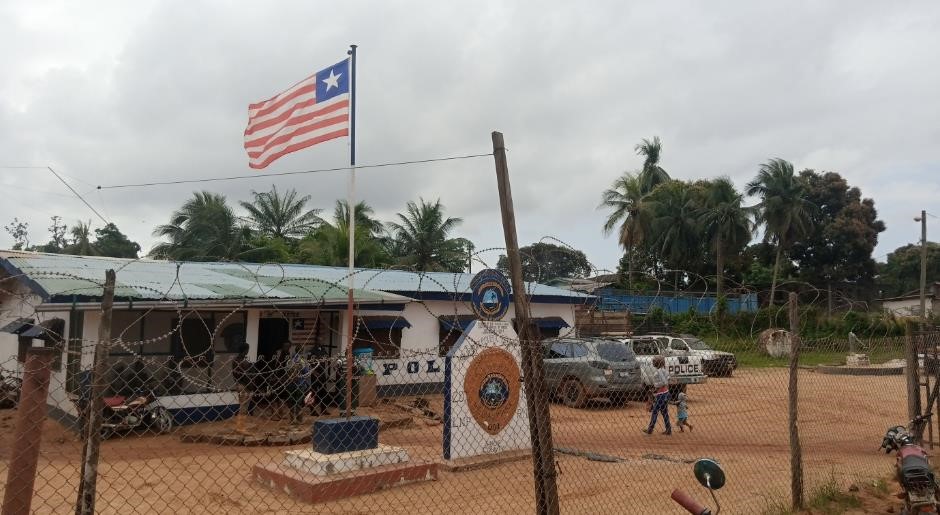 GREENVILLE, Sinoe – Police in Sinoe have sent a 26-year-old man to court after preliminary investigation suggests that Patrick Bolo committed statutory rape against two sisters, both of whom are ages 12 and 13.

After medical reports proved that the girls had been raped, the mother of the children gave an interview to The Bush Chicken, where she expressed shock that a trusted person would commit such an act.

“I am confused – Patrick and I are like family, renting in the same house, and even at times, my two children involved sometimes help to wash his clothes,” Patience Karmoh said.

“Even the children can spend nearly the night hour in his room watching movies, and this happened that night when the children went to watch movies again.”

The victims also gave interviews to reporters, with one stating that Bolo would use “his fingers on us – placing it under us, and by the time we say we want to tell our mother, he can say he will kill us.”

Meanwhile, Bolo says he is being framed, and he has always been trusted with young children.

“Those little children and I [have] been in the community there for many years now and from the time I entered that yard, nothing of such [has happened],” he told The Bush Chicken as he was being led away by authorities. “Let God judge me if I am lying.”

However, interviews with community members tell a different story. Neighbors described a man who was always pursuing children, noting that he has had past girlfriends who were under the age of 18.

Mayson Sukue, a youth representative in the community, said news of Bolo’s arrest was “not something surprising to some of us.”

“Since Sunny Boy entered this community and because he feels he’s selling gas and getting little money, he just damaging our little schoolgoing children in the form of using cash violence,” Sukue said, referring to Bolo’s nickname. “Let the law take its course if he is guilty.”

The case is being reviewed by the Third Judicial Circuit Court in Greenville.  Meanwhile, the victims are currently undergoing treatment at a hospital in Sinoe.