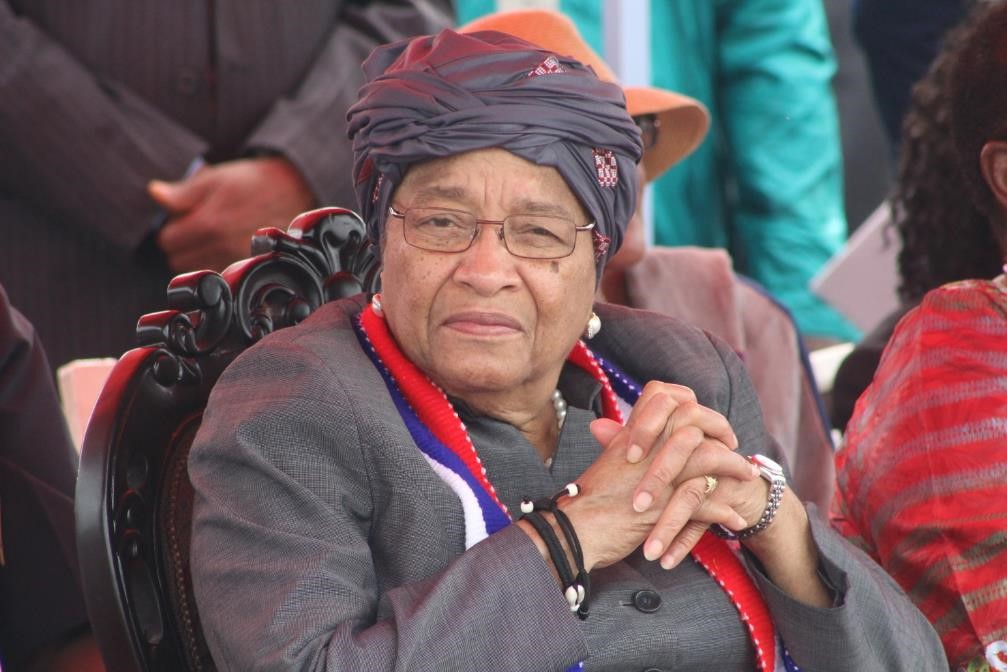 MONROVIA, Montserrado â€“ Former President Ellen Johnson Sirleaf has called it an honor that she was selected as the first female recipient of the prestigious Mo Ibrahim Prize for Achievement in African Leadership.

Sirleafâ€™s selection for the prize was announced by the Mo Ibrahim Foundation on Monday, following a meeting of its independent prize committee.

In a statement released by her office, she said that she has led a life of service and sacrifice on behalf of the people of Liberia, adding that she would remain grateful for the privilege granted her to serve.

The former Liberian leader also wished that her achievement would inspire women and girls in Africa to pursue their dreams amid challenging circumstances.

â€œWhere there is a first, there comes a second, and a third, and a fourth,â€ she said.

She hailed the foundation for selecting her for the honor and considering the gains of her two-term presidency in Liberia.

â€œIndeed, my most proud accomplishment is that after 30 years of conflict, the power in Liberia now rests where it should â€“ with the people, grounded in rule of law, and in strong institutions,â€ she added.

Sirleaf noted her pride at the foundationâ€™s disclosure that Liberia was the only country out of 54 that improved in every category and sub-category of the Ibrahim Index of African Governance since 2006, an achievement that led to its promotion up to ten places in the indexâ€™s overall ranking during the period.

According to her, the works of the foundation has remained a transformation force for Africa; adding, â€œThis is a discussion that I will continue to carry forward in my post-presidency years.â€

The former Liberian president is also the fifth winner of the prize since it was inaugurated in 2007. Four former African heads of state have won the prize and former South African president, Nelson Mandela, was also announced as the inaugural honorary winner in 2007.

â€œMadam Sirleaf wherever you are, I say we are proud of you, congratulations,â€ he said.

At the same time, the European External Action Service, the European Unionâ€™s diplomatic service, said the achievement recognizes the former presidentâ€™s persistent commitment to human rights and democracy in Liberia.

The spokesperson disclosed in a statement issued on Tuesday that throughout her administration, Sirleaf strived tirelessly to achieve peace and national reconciliation in the country.

â€œThis prize, together with the Nobel Peace Prize she was awarded in 2011, confirms the fundamental role that women play in securing peace and socioeconomic development in Africa,â€ the spokesperson said in the release.