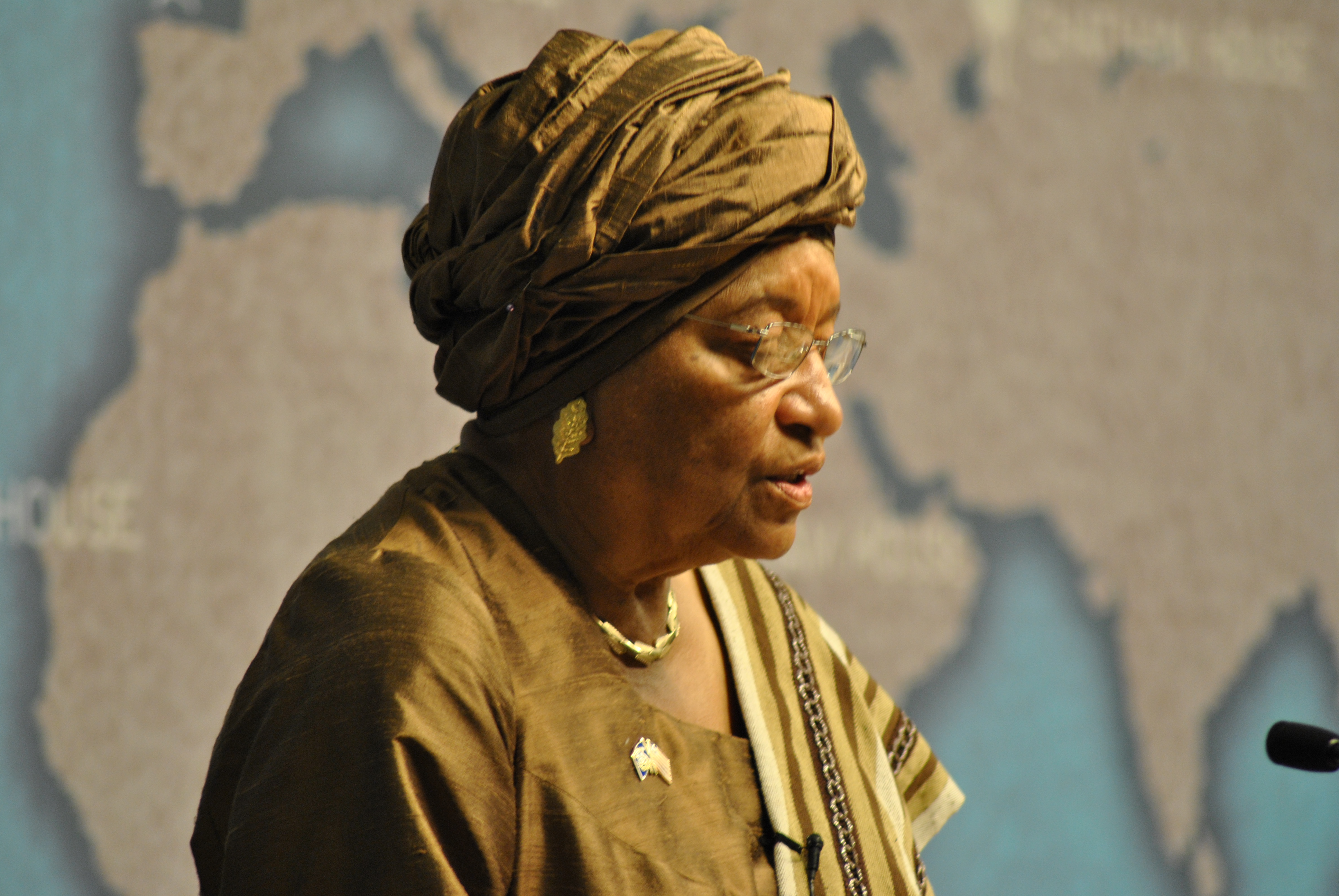 They include the National Free Zone Authority, the National Food Assistance Program, the National Insurance Company of Liberia, the National Produce Marketing Corporation, the Bureau of State Enterprise and the Liberian Libyan Holding Company.Â These entities were mostly established in the 70â€™s and 80â€™s to help the government generate revenues to boost the countryâ€™s economy.Â The administrationÂ saysÂ these corporations are no longer contributing to governmentâ€™s revenue, thus negatively impacting the nationalÂ budget.

The presidential press secretary, Jerolinmek Piah, told the Liberia Broadcasting System in Monrovia that an investigative assessment report done by a committee designated by the president triggered the decision. The assessment report, which was presented in 2009, informed the government of the status of these entities.Â Piah said the government willÂ address any potential consequences that may arise out of the dissolution of the agencies.

James Kollie, the DeputyÂ Finance Minister, made the presentation of the proposed act and the draft budget. The budget estimatesÂ total revenues ofÂ US$604.04 million. It represents domestic revenue of 465.61; grants and budget support of US$66.23 million; borrowing of US$58.61; and carry-forward (surplus from FY2014/2015) of US$13.58 million.

Kollie said that public administration in government and security had the biggest share of the budget. He also said that all health workers in the country are being placed on government payroll thus making the ministry of health receive a huge proportion of the budget. All community colleges and the University of Liberia have an increase in the budget as well.

Speaker Alex Tyler received the budget and promised to act speedily in presenting the draft to the plenary for onward scrutiny. Details of the draft budget has yet to be released to the public in accordance with the Ministry of Finance and Development Planning’s Open Budget Initiative.