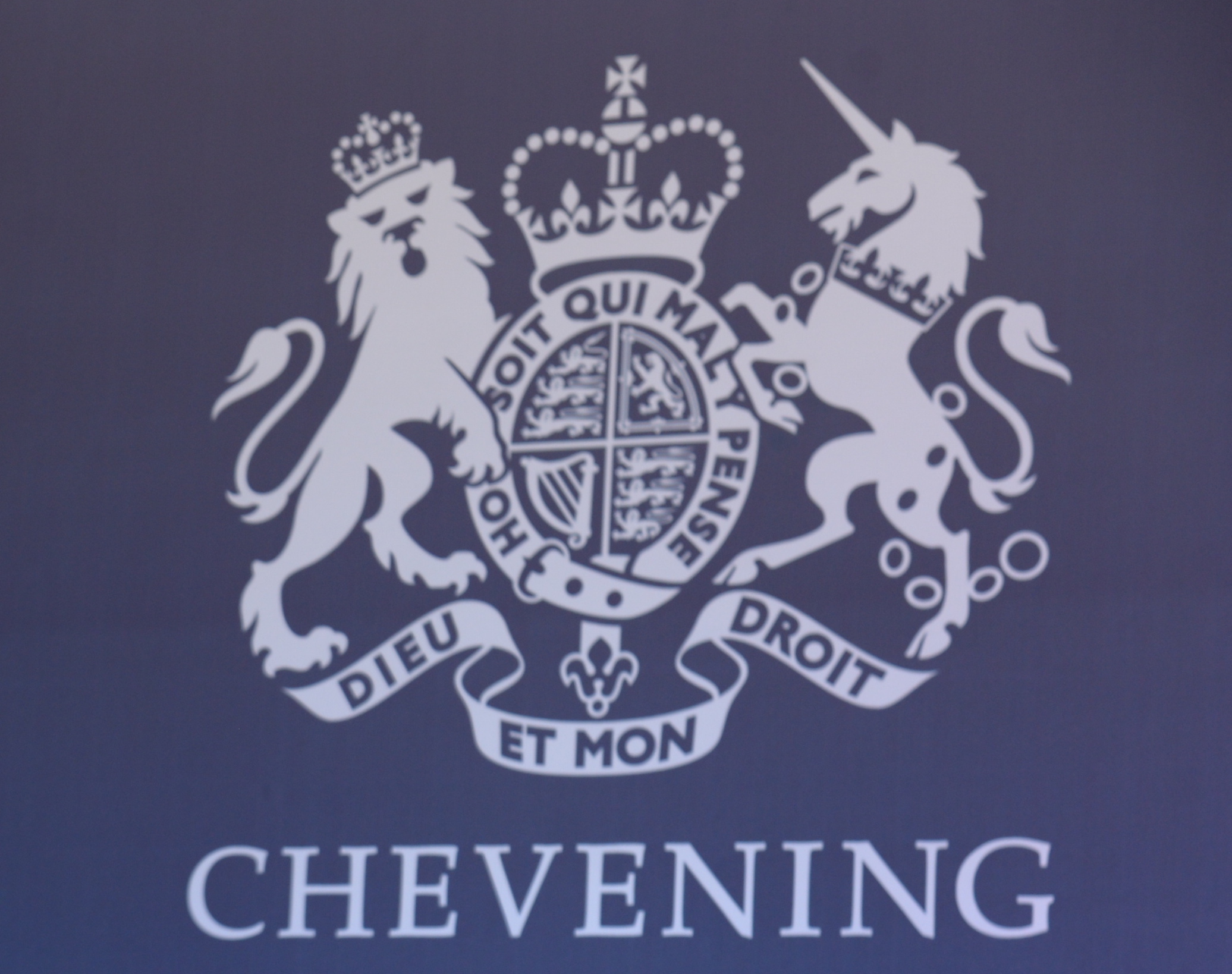 MONROVIA, Montserrado â€“ Six Liberian scholars have been selected and are expected to shortly depart the country within the next two months for the one-year U.K. government Chevening Scholarships.

The scholarships are awarded to individuals with demonstrable leadership potential who also have strong academic backgrounds. Recipients get full financial support to study for any eligible masterâ€™s degree at any British university.

In a statement from the British Embassy in Monrovia, Ambassador David Belgrove was quoted as encouraging other Liberians to apply for the scholarship before the upcoming deadline.

Ben Coates, the head of scholarships at the U.K. Foreign and Commonwealth Office, said the scholarship represents the very best of the U.K., welcoming exceptional people from across the world to study, grow, and thrive at some of the worldâ€™s best universities.

Coates said the program can be a transformative experience, not just for the scholars, but also for their communities and countries, as scholars returning can make a positive difference in their chosen fields.

â€œOur universities promote the creation and exchange of information and ideas, as well as the building of knowledge and networks. Chevening Scholars find themselves immersed in that world and leave the UK after their studies having grown academically, professionally, and personally as a result,â€ he noted.

The program was started in 1983, and Liberia began sending scholars abroad in 2015, and 18 Liberians have since benefited from the Chevening scholarships, including the newly selected scholars.

Sharing
Tags David Belgrove
Contributions to The Bush Chicken are not tax deductible.