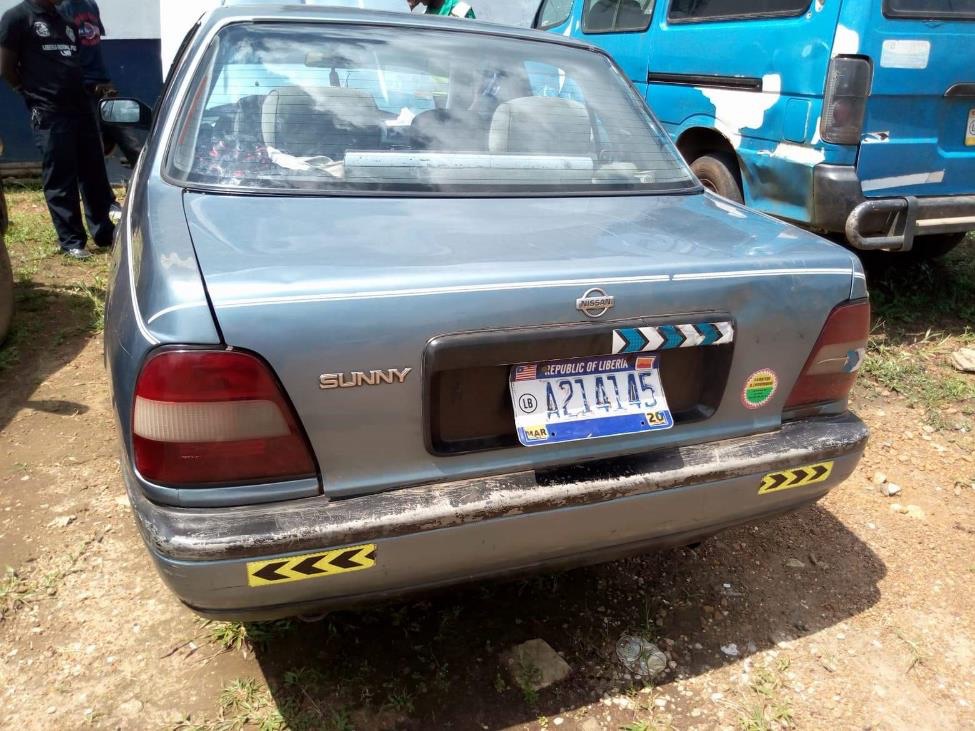 MOUNT BARCLAY, Montserrado â€“ A six-year-old boy has been reported dead after a blue Nissan Sunny collided into him and sped away. The accident took place on Wednesday, October 30 on the Suakoko Highway near Fendall.

Eyewitnesses said the driver, who was speeding, had overtaken three vehicles and was overtaking the fourth one when he ran into the child, who has been identified as Amos Zein. He was pronounced dead upon arrival by clinicians at the Confidence Clinic in Mount Barclay, FDA Junction.

Eric Jacobson, the driver of the vehicle, said he had fled the crime scene for fear of an angry crowd attacking him, something that frequently happens with road accidents in Liberia. Jacobson was accosted by motorcyclist Zinah Manlee about five kilometers from the accident scene.

Manlee said another commercial driver had alerted him about the accident and described the car, telling him that the driver had gone in Manleeâ€™s direction.

â€œI saw the parked car along the road near the bush and the driver was walking from the bush,â€ Manlee said. â€œWhen I asked him who owns the car, he asked if I wanted to give him car. So I told him, no but I [am] looking for the owner of this car.â€

Manlee said while asking, he spotted a driving license bearing the photographs of the individual he was talking with on the seat of the car.

â€œThat how he told me he had escaped because he was afraid of angry crowd,â€ Manlee said. â€œSo, I told him letâ€™s go to the Bensonville Police depot. Thatâ€™s how we went there.â€

Jacobson is currently in the custody of police and the corpse of the victim, Zein, has been taken to a local funeral home. 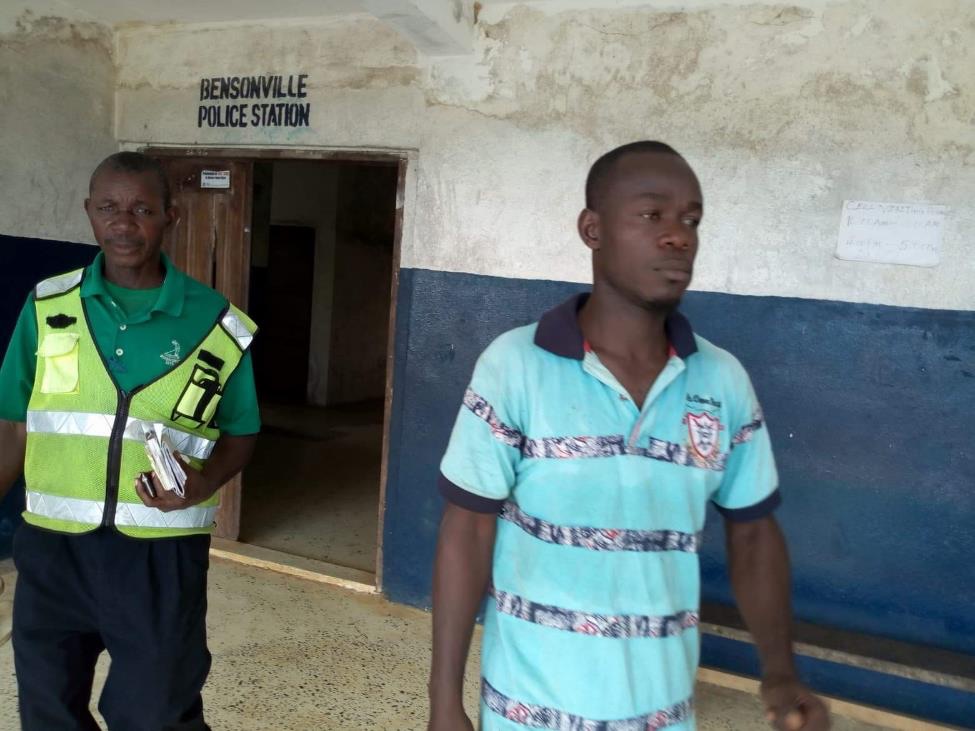 Pauline Zein, the childâ€™s aunt, said he had been living with his grandfather in Karnplay, Nimba for five years before his grandmother took him to Monrovia to attend school.

Pauline Zein said the boyâ€™s grandfather had resisted sending the boy to Monrovia, but the grandmother did not listen.

â€œI am so afraid now what might happen to my father upon hearing this news,â€ Zein said.Â  â€œMy father never agreed for my mother to bring this child to Monrovia at all, but she forced it.â€

Residents of the community and other surrounding communities immediately blamed the accident on the lack of any measures to decrease the speed of vehicles on the segment of the highway that passes through a highly-populated area. They suggested that the government needed to put in place measures to minimize the number of accidents, as there have been numerous collisions recently.

On Sunday morning, a fuel tanker ran into a truck and there was an earlier accident involving a pickup truck and another vehicle. For both accidents, there were no casualties.

â€œThe accident business on this road is not easy and it is dangerous for lives,â€ said a woman who only identified herself as Rebecca. â€œThis is a highway, but I think the government needs to put speed breakers on the road.â€

Road collisions are prevalent in Liberia. In 2018, the World Health Organization ranked Liberia as having the worst safety record worldwide, with an estimated 35.9 deaths per 100,000 people.