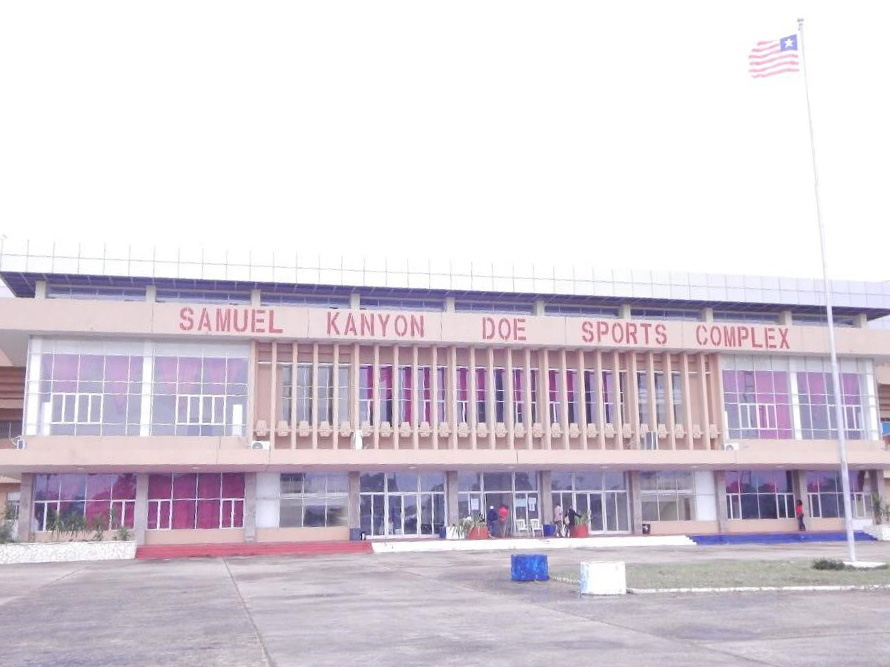 PAYNESVILLE, Montserrado – The Samuel Kanyon Doe Sports Complex that is to host the 2017 President Cup will reopen this weekend after over two years of renovation, according to the Ministry of Youth and Sports.

The 35,000-seat stadium that was built in 1986 was first renovated in 2007 after the end of the civil war. In 2005, the government of Liberia announced a US$7.5 million renovation funded by the Chinese government. The Hunan Constructing Engineering Group began work in 2005 and completed the renovation in 2007 when the stadium was turned over to the Liberian government.

Six years after the renovation, the stadium became vandalized and suffered from poor care from the stadium’s management. Before the damage, the stadium had hosted six National County Meet finals, several national team matches and an international women’s conference that was held in 2009.

The stadium was closed in 2013 right before the Ebola outbreak and as the outbreak became more deadly, the stadium was used to treat victims. Through the Chinese government, a 100-bed facility was built by the Chinese firm, CNQC International Holding Limited, to treat the Ebola-affected patients.

After nearly two years of the epidemic, Liberia was declared Ebola-free and the Liberian government immediately announced a US$18 million renovation funded by the Chinese government. Two years after the start of the second renovation, the stadium was officially completed in April 2017.

Since the completion, sports lovers have been waiting for the right time to return to Liberia’s largest stadium. They will finally get the opportunity to check out new features this weekend.

According to the Ministry of Youth and Sports, the seats around the VIP sections have been increased. Additionally, there has been some improvement on the playing pitch, as well as the lighting system. The older light poles have been replaced by more modern poles. While many parts of the stadium saw improvements, it appears like the US$18 million project didn’t affect the public address system. With a few days to the official reopening of the stadium, the boxes for the speakers of the PA system are still empty, despite the Ministry of Youth and Sports announcing the completion of the renovation. The completion of the stadium came as good news for the Liberia Athletics Federation, which has been struggling for a suitable training ground since the start of the renovation.

The renovation also brings relief to participants of the upcoming National County Sports Meet, which will now have the regular five sporting disciplines represented. The past two tournaments were being played without track and field due to the lack of tracks at the Antoinette Tubman Stadium. While footballers and track and field athletes might be celebrating the completion of the stadium, basketballers will continue to wait indefinitely for a time when they can begin playing at the indoor gymnasium at the Complex.

Like the football stadium, the basketball gymnasium needed to be renovated after the Ebola crisis. Unfortunately, it wasn’t part of the facelift.