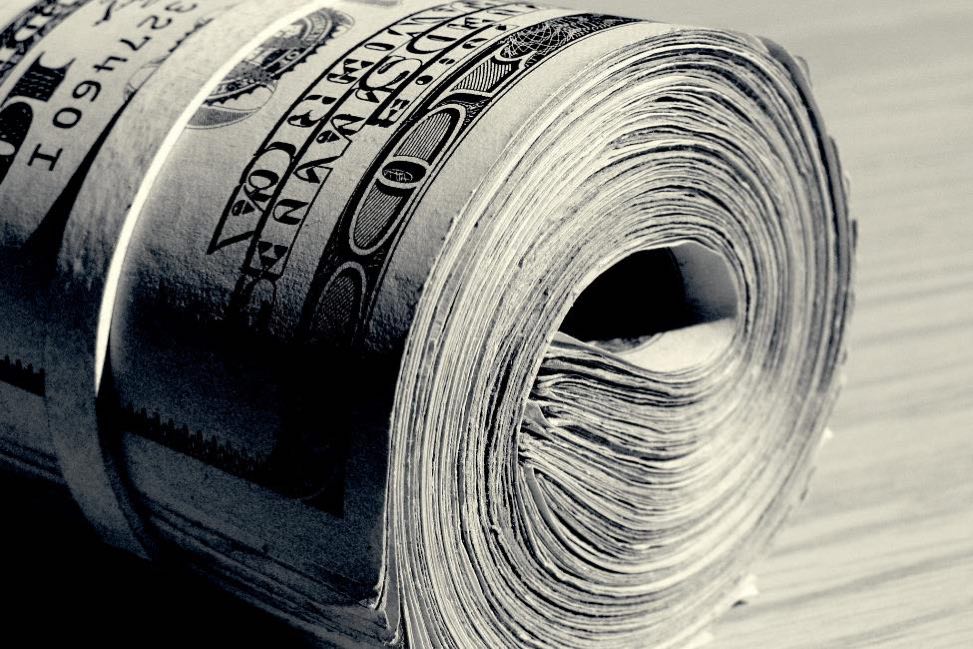 MONROVIA, Montserrado â€“ With hundreds of millions of dollars lost in illicit financial flows in Liberia each year, the government has said it is making progress in combating the menace, but senior anti-corruption officials say a lack of political will hampers their work.

While taking office in January, President George Weah promised to end corruption, but some of the presidentâ€™s actions, including firing the head of an important mining watchdog and giving plum jobs to family members, have raised doubts about his commitment to fighting corruption.

In an interview with The Bush Chicken, the director general of Liberiaâ€™s Financial Intelligence Unit, Alex Cuffy, listed a string of initiatives by his agency to deal with financial crimes. For example, he said, the country was conducting its first national risk assessment against money laundering and terrorist financing.

Cuffy said the project, supported by the African Development Bank and the World Bank, was designed to identify, assess, and understand the risks of illicit financial flows and apply a risk-based approach for prevention or mitigation.

â€œTerroristic financing is taking place in Liberia, but we are taking positive steps against the situation,â€ Cuffy said.

He said illicit financial flows in Liberia were in line with statistics produced by the former South African president Thabo Mbekiâ€™s High-Level Panel on Illicit Financial Flows, which says trade-based financial crimes make 65 percent of all financial crimes, tax evasion second with 30 percent, and corruption 5 percent of the ratings. But he said that in Liberia, trade-based crimes are also mostly facilitated by corruption.

The FIU was established as an autonomous agency in 2013. It is designed to be the central, national agency responsible for receiving, requesting, conducting preliminary investigations, and disseminating information to competent authorities concerning suspected proceeds of crime and terrorism.

To date, Cuffy said the agency has received 226 cases and disseminated 32 suspicious transaction reports to various authorities. Cases have been sent to the NSA, the Liberia Revenue Authority, the police, and the Liberia Anti-Corruption Commission, as well as the Justice Ministry and the Central Bank.

However, he said it was frustrating that the FIU has not received any official information on whether any of the reports have led to prosecution.

â€œOur goal is to get financial crimes to court,â€ he added.

Except for the LACC, all the entities concerned were contacted for comment but declined to comment for this story. LACCâ€™s Executive Chairperson James Verdier confirmed in an interview that the commission had received reports from the FIU and said they were currently being investigated. â€œThere was a particular case that required immediate action, and we did that and stopped illicit financial flows,â€ Verdier said. â€œI canâ€™t say off head what that particular case is, but in the next couple of weeks, we will have those cases on our website. Information will be available.â€

Cuffy said one of the problems that facilitates illicit financial flows in Liberia is the lack of a rigorous mechanism at the Liberia Business Registry to identify beneficial ownership. This allows for way too many shell businesses to be registered without enough information on who really owns them and profits from them.

â€œThe registry does not utilize the FIU to check businesses to authenticate beneficiary ownerships,â€ he noted, referring to the true owners of businesses regardless of who was listed as the legal owner.

Despite its achievements, Cuffy said the FIU faced a major challenge in the limited political will to carry out its functions. He noted that the fight to tackle illicit financial flows in Liberia was hampered by the refusal of agencies to provide information and data, especially on cases that involve politically exposed persons. Budget is also a problem. The allotment for the FIU in the national budget wasÂ reduced from US$925,000 in 2017 to US$577,000 in 2018.

Moreover, President Weahâ€™s actions have shown a lack of sincerity or political will to fight corruption. In the earlier stage of constituting his government, Weah removed Konah Karmoh, the head of secretariat of the Liberia Extractive Industries Transparency Initiative, the main watchdog for the extractives industry.

As a result, he was heavily criticized both at home and by the international anti-corruption watchdog, Global Witness, which noted that his action was against the law. The Extractive Industry Transparency Initiative, with which LEITI was affiliated, also announced that it had suspended Liberia from its membership on September 4 for failing to publish its EITI report for the fiscal period ending June 2016 on July 1, this year.

Weah was also accused of appointing people close to him to senior positions. The current head of the Liberia Civil Aviation Authority appointed by the president was also not legally qualified for the position. The president recently declared his assets, but only after months of pressure from citizens.

The presidentâ€™s office did not respond to a request for comment on the criticism in this story.

Verdier, the head of the Anti-Corruption Commission, said that despite public pronouncements, there was no real action to fight corruption. He said it was unfortunate that there has been no high-level discussion among government agencies on the issue.

â€œI canâ€™t say what this governmentâ€™s position regarding fighting [corruption] is, if thereâ€™s anything new,â€ he said.

Verdier said the three branches of the government need to work better together: â€œWe should all be in sync with what the country intends to achieve, what the country is doing, and what are the efforts that are going to be put in place to make sure that we fight corruption. Currently, we donâ€™t have that kind of coordination; we donâ€™t have that kind of understanding.â€

â€œThis is the institution that is supposed to pursue prosecution of people who are accused of corruption. How do we do that when we donâ€™t have any fees for litigation?â€ he said.

He said that due to the budget, the commission is struggling to retain seven of its investigators who were trained and hired under a UNDP-funded project that has now elapsed.

â€œGreat strides can be made in this area if the president were to inform the heads of all ministries and departments â€“ in writing â€“ his complete commitment to curtailing illicit flows through the full transparency of corporate ownership, public contracting, government budgets and spending,â€ Cardamone wrote in an email to The Bush Chicken.

He said another action the president could take is to instruct the heads of all government ministries and agencies to convey the support for transparency and the goal of reducing illicit financial flows to all government employees.

He urged greater coordination among government agencies and recommended that special focus is placed on tackling trade mis-invoicing in ports.

â€œMis-invoicing is one of the easiest ways to evade tax, launder the proceeds of crime, and move money illicitly out of the country. Helping customs to be more effective in this area would be of great financial benefit to the country,â€ he said.

This story was produced by The Bush Chicken. It was written as part of Wealth of Nations, a pan-African media skills development program run by the Thomson Reuters Foundation in partnership with the African Centre for Media Excellence. More information at www.wealth-of-nations.org