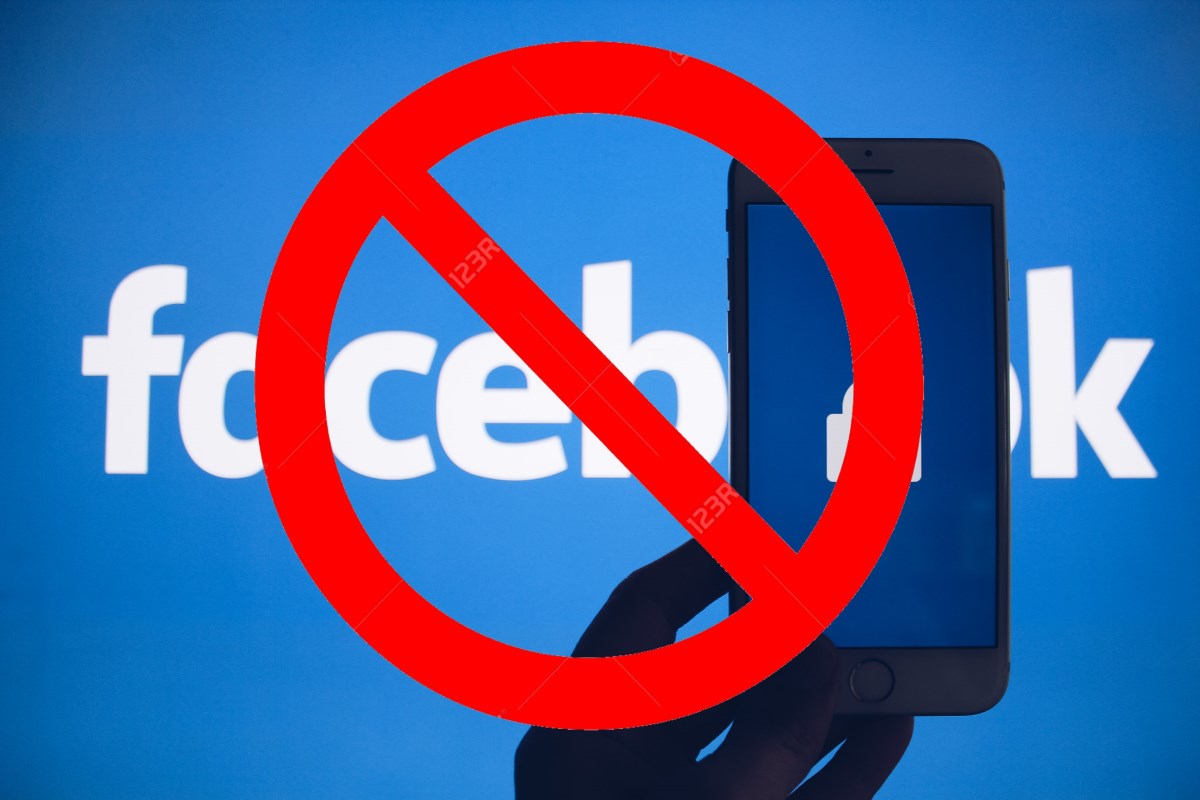 MONROVIA, Montserrado â€“ As citizens gather for a major protest in Monrovia, access to popular social media platforms has been blocked.

Users of platforms such as WhatsApp, Facebook, Instagram, Twitter, and SnapChat began experiencing the situation early on Friday morning as the protesters began to gather from various parts of the city to Capitol Hill in Central Monrovia, where they are expected to present a petition to the government on their concerns.

However, a source at Lonestar Cell MTN who spoke on condition of anonymity suggested that the failed access to social media on the two networks was due to a request from the government.

Facebook has become a major tool for information in Liberia as most users depend on following live broadcasts from local media institutions. Local television stations currently do not have the capacity to carry live broadcast out of their studios.

A communication leaked to the public days before the protest, suggesting that the government may have ordered the restrictions. The letter, which had no letterhead, is said to have come from the Ministry of Justice. It requested that the government regulator, the Liberia Telecommunications Authority, ensure that protesters did not use social media platforms to propagate hate messages and spread misinformation and disinformation.

â€œThe underlying objective [of the protesters] is to paralyze the Monrovia-Paynesville axis, projecting an image that Liberia is ungovernable and disrupting the peace and stability of Liberia,â€ the letter claimed.

â€œWe, therefore, request that the Liberia Telecommunication Authority seeks a conference with the two licensed telecommunication operators to address the aforementioned threats and concerns.â€

When contacted, the director of communications at the Ministry of Justice, Maude Somah, denied knowledge of the communication.

â€œI donâ€™t have any knowledge of that,â€ she told The Bush Chicken in a telephone interview.

Netblocks, an organization that monitors cybersecurity and the governance of the internet confirmed on its website that Twitter, Facebook, Instagram, SnapChat, and messaging app WhatsApp have been blocked by the internet providers in Liberia.

â€œNetBlocks data shows that mobile internet provider Orange Liberia (AS37094) has implemented the restrictions, which are ongoing at the time of writing,â€ it said.

The group added that network measurements show that the websites and backend servers for social media and messaging apps are entirely blocked, preventing the use of the services on affected mobile networks.

â€œLink shortening service t.co is also blocked, preventing the sharing of news articles and posts containing links to online content around the web, extending the impact beyond social media to independent platforms. Analysis of the data confirms that the restrictions are consistent with techniques used to filter online content,â€ it noted.

â€œThe initial findings are drawn from a set of 500 NetBlocks internet performance measurements collected from six vantage points across Liberia in coordination with CIPESA and NetBlocks volunteers in Monrovia, in addition to a larger global control data set, providing a representative view of network performance and service reachability via multiple internet service providers.â€

Liberians have been using Virtual Private Networks to bypass the restriction, similarly to what is done in countries such as China that heavily restrict their citizensâ€™ access to information.

This is the first time in at least a decade that the Liberian government has apparently blocked social media. There is no record of such widespread tampering of the internet occurring during the tenure of former president Ellen Johnson Sirleaf.

The tampering with the publicâ€™s access to social media comes just a day after President George Weah appeared to adopt a hardline approach to countering insults against his government.

“Those that are constantly insulting the president, I want to be clear, that after this, there will be no citizen in this country â€“ and I can defy you â€“ that will ever insult the president and think you will walk in the street freely,â€ he said.