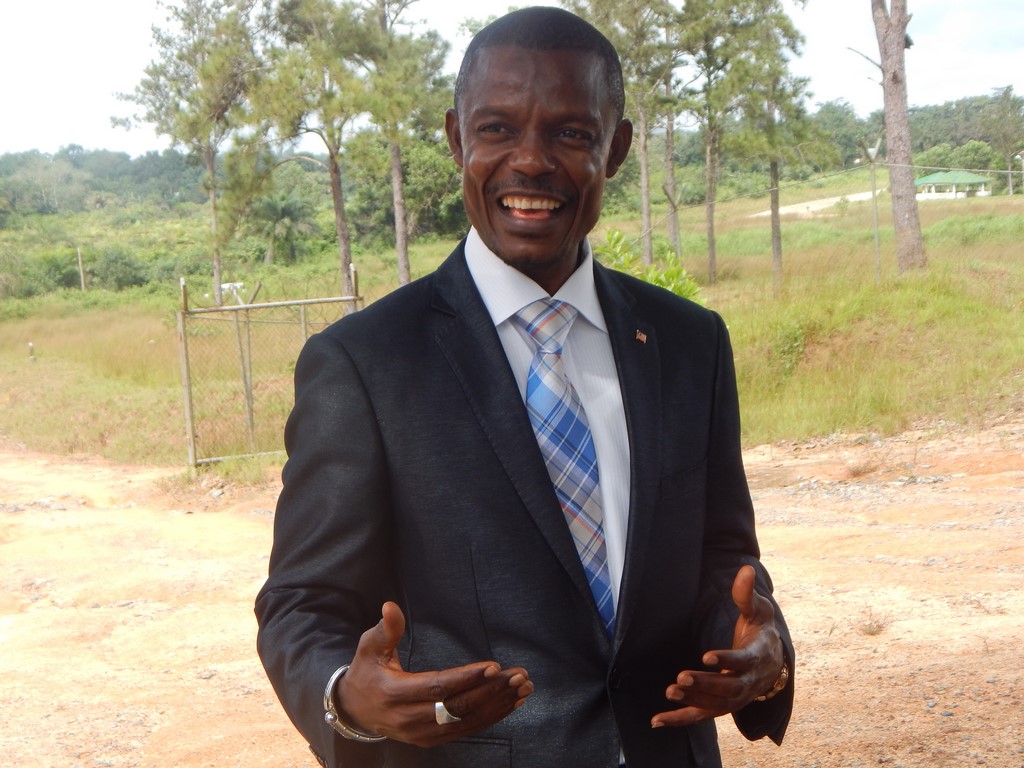 MONROVIA, Montserrado – Solicitor General Syrenius Cephus, who is also the government’s chief prosecutor, says the exit of Cllr. Arthur Johnson as head of the government’s Assets Investigation, Restitution, and Recovery Team is a big blow.

Johnson announced his resignation, citing financial constraints and a lack of political will to fight corruption in the country.

In his letter of resignation, the famous lawyer mentioned that he is withdrawing from all government cases, including the case against former defense minister Brownie J. Samukai.

Johnson said he is not receiving the full cooperation of government institutions and officials in gathering evidence for the retrieval of government assets.

“I am so constrained to tender in my resignation from the position of chairman of the Assets Investigation Restitution and Recovery Team due to the fact that my anticipation and perception about the fight against corruption is not achieving its objectives,” he said.

“I expected that there will be a will in the fight against corruption. But this belief of mine had proven to be an illusion, and, therefore, I cannot continue to risk my career and reputation.”

The team was constituted with a mandate to investigate, restitute, and subsequently recover funds that were embezzled and misappropriated from the government, as revealed by reports submitted by the General Auditing Commission and the Liberia Anti-Corruption Commission.

However, Cephus said the lawyer will be remembered for his service rendered to the government and people of Liberia in a short period. He noted that Johnson’s resignation is a setback.

“This is a blow to our assets recovery exercise because he is very much important to our fight against corruption; especially we are in the middle of several high profile corruption cases. So far, his resignation now is very hard to understand. But we are going to hold a discussion with him, to see our next action,” he said.