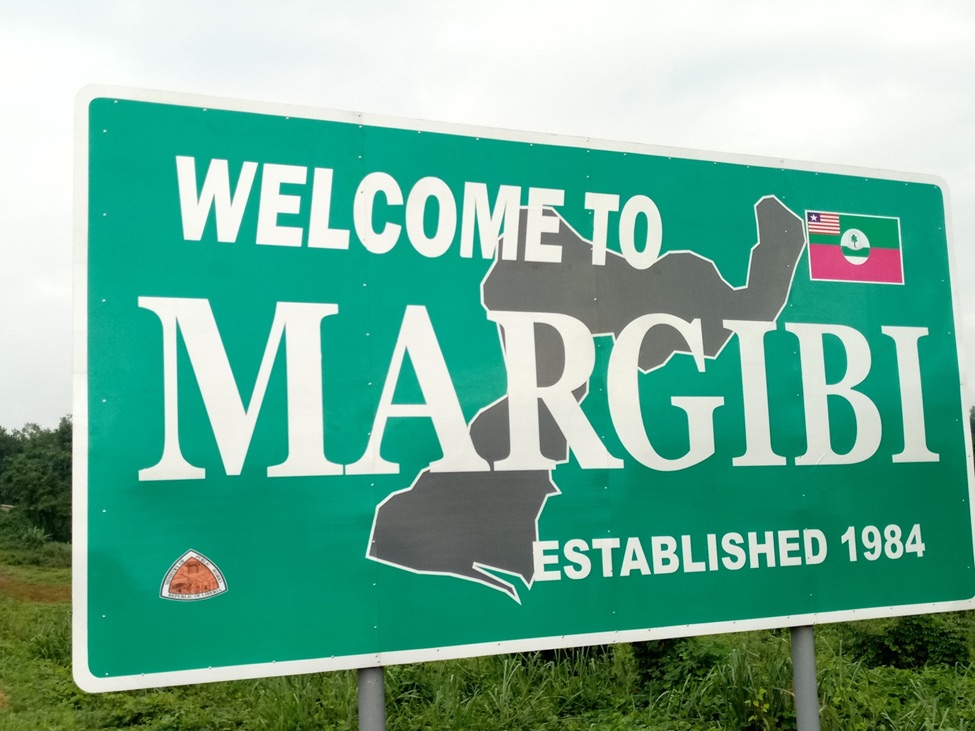 HARBEL, Margibi â€“ Corruption is a major scourge of Liberiaâ€™s politics; however, the National Elections Commission, the body charged with approving candidates running for elected office, does not disqualify political aspirants found to have committed corrupt or fraudulent activities.

This situation became apparent recently in the by-election in Montserradoâ€™s 15th electoral district when news surfaced that one of the candidates, Abu Kamara of the Coalition for Democratic Change, had been cited by the Liberia Anti-Corruption Commission for receiving double salaries and benefits.

Kamara had been receiving double salaries â€“ one set of payments from his role as deputy managing director of the Liberia Petroleum Refining Company, and another from his previous job as deputy minister at the Ministry of Posts and Telecommunications. LACC confirmed that it had entered an agreement with Kamara to begin restituting US$8,000 and L$200,000 that was paid to him. Of that amount, it said only US$500 had been paid by Kamara.

Although Kamara was not convicted in any court, in Margibi, public opinion seems to lean on ensuring that elections laws and regulations can bar individuals convicted of corruption from contesting in future elections.

Uje Khasue, an eminent citizen of Needowein, a community on the Roberts International Airport Highway, believes that electing corrupt public officials undermines development in the country. He said their election to top positions in government will only provide a bigger platform to steal public money, at the detriment of the population.

â€œOfficials who are identified as being corrupt and even found guilty by a court of competent jurisdiction should have no place to contest as a public official. Even if they restitute stolen money, they should always be condemned and denied by the National Elections Commission,â€ Khasue added.

â€œIn a modern and civilized democracy like the ones practice in the West, people who are found to be corrupt stay a distance from running for public positions; but in Liberia, we celebrate them just because of the little we received from them during the period of campaign,â€Â  he added.

He maintained that officials who are corrupt in smaller capacities will always be corrupt once they are given a bigger stage.

For his part, Stanley Cooper, an advocate in Kakata, says he does not want to see people who are corrupt in public offices.

â€œCorruption in our country is entrenched. We have not had a leader who has the absolute political will to fight it to the fore. Thatâ€™s why other institutions of trust in our country should be given the authority to discourage corrupt officials who want to smoothly get into the public space,â€ Cooper added.

â€œIf the public official is being investigated and found liable for corruption, the NEC should have the authority to disqualify them.â€

Cooper said even in the absence of a law that will give NEC the power to disqualify corrupt officials, on the basis of expediency and best practice, Kamara should have stepped aside and given room to another candidate who has a less blemished character.

â€œWhere did he get the money from to finance his campaign? Nowhere else but the money he stole while active in government,â€ Cooper added.

He said when corrupt officials enter the political process, they use stolen money to win the votes of the electorates at the expense of more honest candidates.

A few Margibians, like the 35-year-old James David, disagrees with those calling for a law that will empower the National Elections Commission to disqualify those convicted of corruption.

â€œI see no reason why there should be reform. The corrupt officials are from the community. All the voters can do is, do not vote for them whenever you see their photos on the ballot box,â€ David added.

David called for Liberian voters to closely follow the characters of all candidates before casting their votes.

The Cotton Tree resident said Liberians have a bad habit of repeatedly voting for the wrong candidates.

A few countries around the world prevent convicted candidates from running for public office. Brazil has a law banning aspirants to public offices with criminal convictions that have been upheld after appeals. In 2018,Â the law was used to banÂ former Brazilian president Luiz Ignacio Lula da Silva from running based on his conviction and sentencing to 12 years in prison on corruption charges.

In Indonesia, the elections commission tried to institute regulations that banned individuals convicted of corruption-related crimes, drug crimes, orÂ sexual crimes against childrenÂ from running. However,Â the agency was overruledÂ by the countryâ€™sÂ Elections Supervisory Agency, which said the rule violated candidatesâ€™ rights, in addition to a law that allows former graft convicts to run if they â€œopenly and honestlyâ€ disclosed their status to the public.

In Liberia, it is not clear how effective such laws or regulations would be, given that a major complaint in the countryâ€™s fight against corruption is that the responsible government agencies take few anti-corruption cases to court. One lawmaker whose re-election campaign could be affected by such change in-laws and regulations would be Sinoeâ€™s Sen. Milton Teahjay,Â who was found guiltyÂ of awarding contracts in violation of procurement laws.