The training took place over the weekend in Buchanan, Grand Bassa with support from USAIDâ€™s Liberia Accountability and Voice Initiative program, also known as LAVI.

LAVIâ€™s natural resource management specialist, Augustus Zayzay, disclosed that the gathering was intended to educate stakeholders on the use of the monitoring checklist for county sittings and to provide awareness on the budget law.

According to Zayzay, the gathering was also intended to provide awareness to the stakeholders on a bill to make county social development funds stand-alone.

He said the stand-alone bill introduced to the legislature in February 2018 seeks to promote accountability, transparency, and inclusive citizensâ€™ participation in the management of CSDF, to ensure full representation of civil society organizations at county sittings, and for the counties to access their funds through the establishment of an escrow account.

â€œThe bill also aims at strengthening legislative oversight in the management of the county and social development funds and inclusive participation of women of least 25 percent at county sittings,â€ he said.

Deputy Speaker Prince Moye, who also attended the gathering, promised to work with his colleagues at the National Legislature to pass the bill when they return from their break.

â€œWe are going to push that at the level of the National Legislature during our third sitting,â€ he said. â€œIt is something that will benefit all of us, once it has to do with benefiting our people.â€ 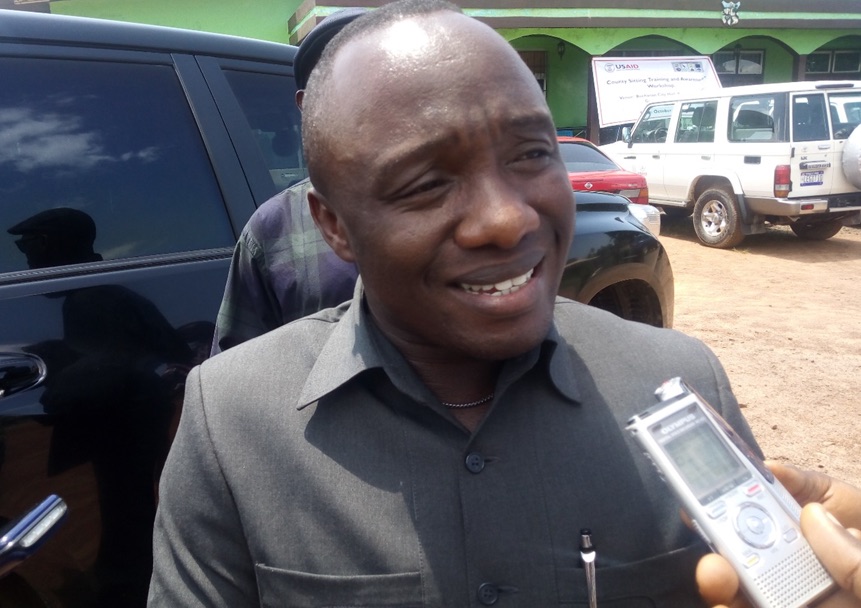 Moye, however, recommended an amendment to the bill to add a timeline to when the development funds should be transferred to the escrow account by the Ministry of Finance.

The deputy speaker also wants the Public Financial Management Act to be amended to allow concessionaires to directly pay social development funds into the affected counties’ accounts, rather than having it sent to the central governmentâ€™s consolidated account.

â€œI think that will cut [all] of the bureaucratic process that has stalled so many projects in different counties,â€ he said.

Participants of the two-day event were also provided with copies of the county sitting standard operating procedures.

In Grand Bassa, for example, the situation has left several projects agreed upon at the annual county council sitting undone.

Most of the participants at the stakeholders’ awareness forum stressed that the payments of social development funds to an escrow account would ease the challenge of accessing the money by the counties.

Walter said the presence of the participants indicates their commitment to improving the management and oversight of CSDF to better serve the people of Liberia.

â€œThe original intent of the CSDF framework, first introduced in 2007, was to promote a citizen-led economic development. However, for years, citizens of Liberia and county officials have complained that CSDF resources were not reaching the intended beneficiaries in the fifteen counties of Liberia,â€ she said.

She said since 2016, USAID has remained a proud supporter of Â Liberians pursuing reforms in the management of the CSDF, through LAVI, in partnership with Liberian organizations that make up the Natural Resource Management Coalition.

â€œWe have made some important gains. Liberia recently achieved a great milestone with the amendments to Section 9 of last yearâ€™s budget law,â€ she also said.

â€œMost notably, as a result of the reforms, for the first time, civil society organizations gained monitoring role in county sittings and in implementation of CSDF projects, the superintendent is required to publicly advertise county sittings through media platforms, the selection of delegates for county sitting is now a consultative process among local government representatives, and legislators, making the process more inclusive and corresponding to local priorities.â€

She further noted that USAID is thrilled by the provision for increased womenâ€™s participation through a 25% quota allocated for their representation at county sitting, in the new budget law.

â€œUSAID is similarly excited to see escrow accounts established for the deposit of Social Development Funds in this yearâ€™s budget law,â€ she stressed.

The USAID mission director, however, called on the House of Representatives to further support the reform efforts by passing into law the stand-alone CSDF bill in its next legislative sitting. She said the bill will increase the sustainability of previous reforms and set a legal basis for the CSDF framework.

At the same time, LAVIâ€™s chief of party, Milica Panic, also congratulated the Legislature for listening to the voices of people and passing further amendments to 2019-2020 Budget Law.

â€œIn order to institutionalize these important changes, I would also like to urge Liberian Legislature to pass Stand-Alone CSDF Bill in the next sitting.â€

â€œReforms are challenging and complicated endeavors that must be methodically followed in order to achieve policy change and its corresponding impact in the long-run,â€ she said. â€œFor many, reforms are considered useful when beneficiaries of said reforms are fully aware of what the reforms are; as well as its full implementation in accordance with the prescribed laws that accompany the reforms. Hence, communities and citizens must be at the core of CSDF reform interventions.â€ 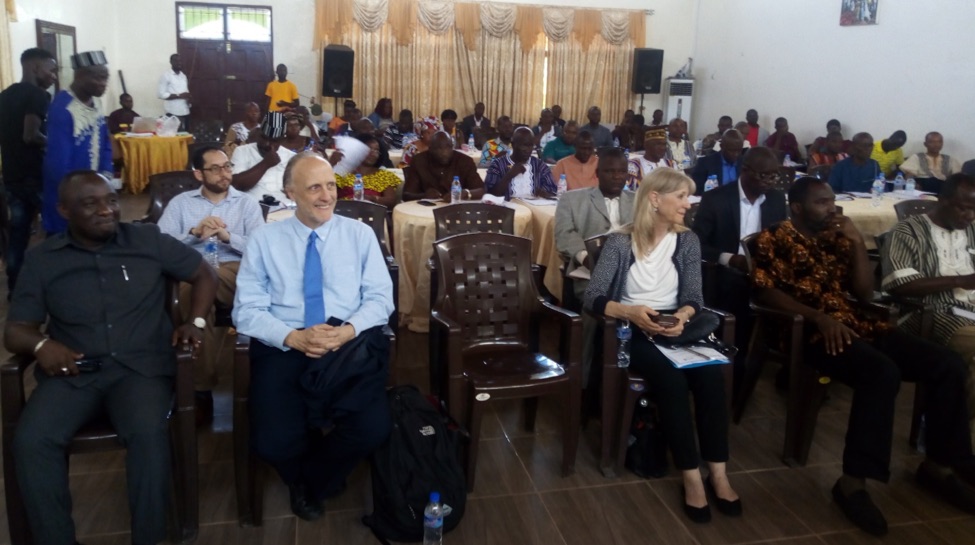