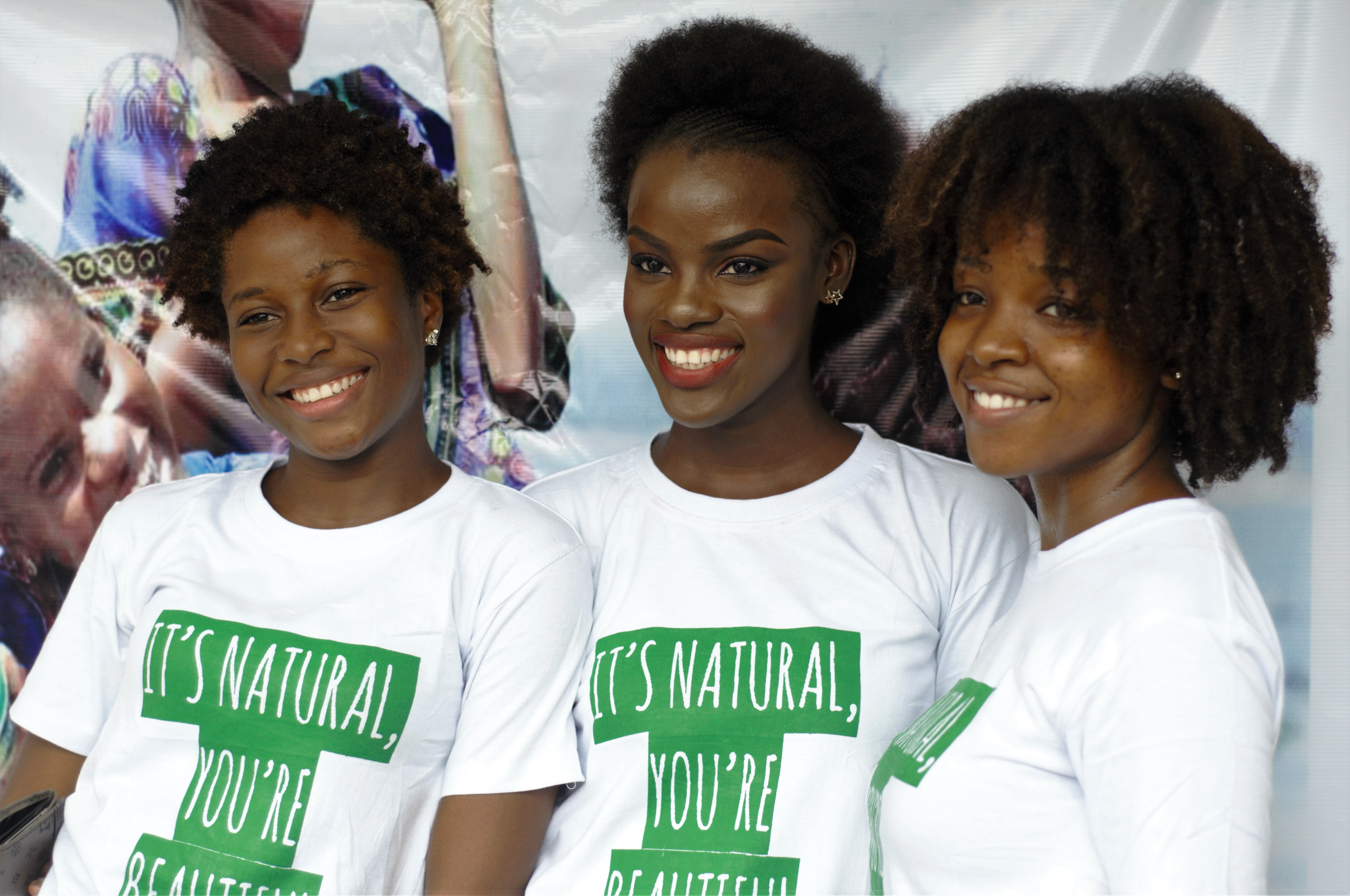 The gathering of natural hair enthusiasts around face painting, music, games, and hair twisting was modeled after an annual event held in New York that celebrates natural hair and styles for people of color.

The company is run by several young women who aim to promote natural hairstyles and acceptance of black standards of beauty in Liberia, even as perms, weaves, and extensions remain dominant among Liberian women.

Watch as Satta Wahab, the founder, explain her inspiration behind starting the company.

This article was sponsored by Naz Naturals