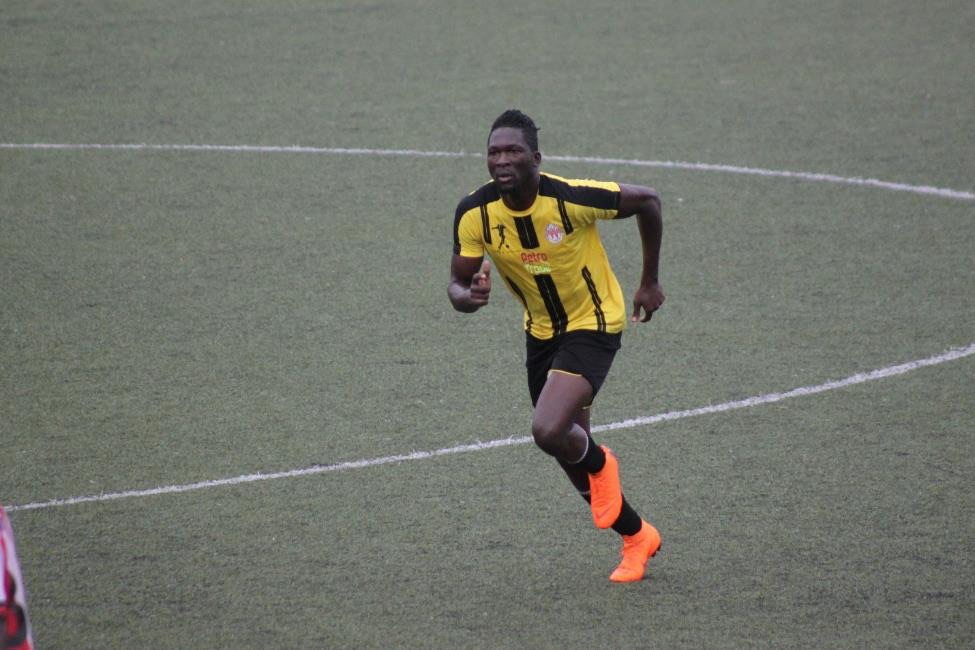 Watanga eliminated the Oil Boys 5-4 on post-match penalty after the two legs in the first round with a 2-2 draw.

As the away team in the first leg, Watanga held the Oil Boys to a 2-2 draw and needed to avoid defeat or a draw more than a goal apiece to reach the semifinals.

However, they appeared to be heading out in the return leg with LPRC Oilers leading 2-0. Only the introduction of James Konuwa in the 78th minute raised hopes for fans watching the game at the Antoinette Tubman Stadium.

With Watanga down 2-0, the former Mighty Barrolle striker had a clear opportunity of pulling one back when a through-pass beat the LPRC Oilers’ defense and he was left with only goalkeeper Prince Wlame to beat. Konuwa could have easily struck on goal to get the ball at the back of net, but he decided to add beauty to his goal by dribbling Wlame to score in an empty net.

However, before striking on goal, Wlame fouled him in the box for a penalty. Not only was Watanga given the penalty but Prince Wlame was shown a red card and left the pitch with LPRC Oilers ending the game with 10 players. At the time of Wlame’s red card, the Oilers had completed their substitutions and were not allowed to introduce a goalkeeper. Striker Augustine Otu stepped up and went in goal to end the match as the goalkeeper. The moment became the turning point for Watanga. 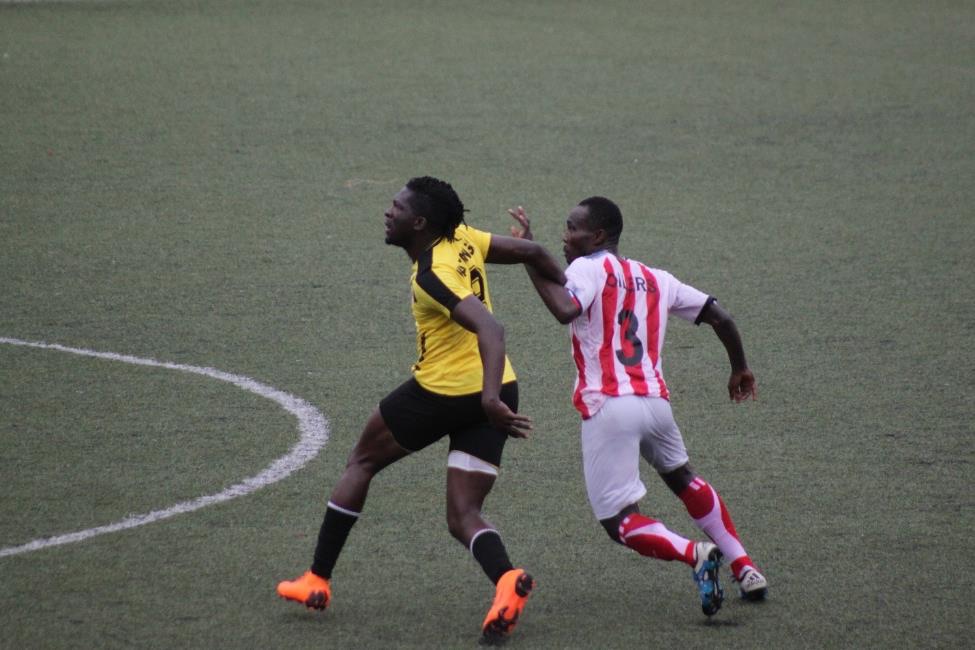 Despite facing a striker in goal, Watanga’s captain Gideon Williams went on to miss the penalty as his shot was denied by the woodwork. Watanga failed to pull a goal back from the penalty spot and had less than 10 minutes to score two goals and turn things around.

Knowing that the Oilers temporary goalkeeper Augustine Otu was just a striker, Watanga used their last minutes of the match to take shots on goal, even from distance. The hope was to force errors from Otu. The plan worked and Watanga scored in 91st and 92nd minutes through Elijah Clarke and Gideon Williams. The duo capitalized on errors from Otu in goal to restore hopes for Watanga, which went on to win the match in post-match penalty.

Konuwa may have failed to score any of the goals during the open play but his decision to dribble Wlame instead of shooting on goal when the opportunity came helped Watanga reach the semifinals. He would have scored by shooting at once when he had the opportunity and Wlame, who kept 14 clean sheets in the 2019 Liberia Football Association first division season would have remained in goal for the rest of the game.

The Oilers would continue playing with 11 players and Watanga wouldn’t have scored the late cheap goals that made them push the game to a post-match penalty shootout.

Watanga plays LISCR FC in the semifinals on Sunday, September 22 at the Antoinette Tubman Stadium. They’ll have a mountain to climb against a LISCR FC team that has beat them four times in their last six meetings, where Watanga managed just two draws. LISCR is coming to the semifinals following a 7-1 aggregate win over second division side, Stages FC.