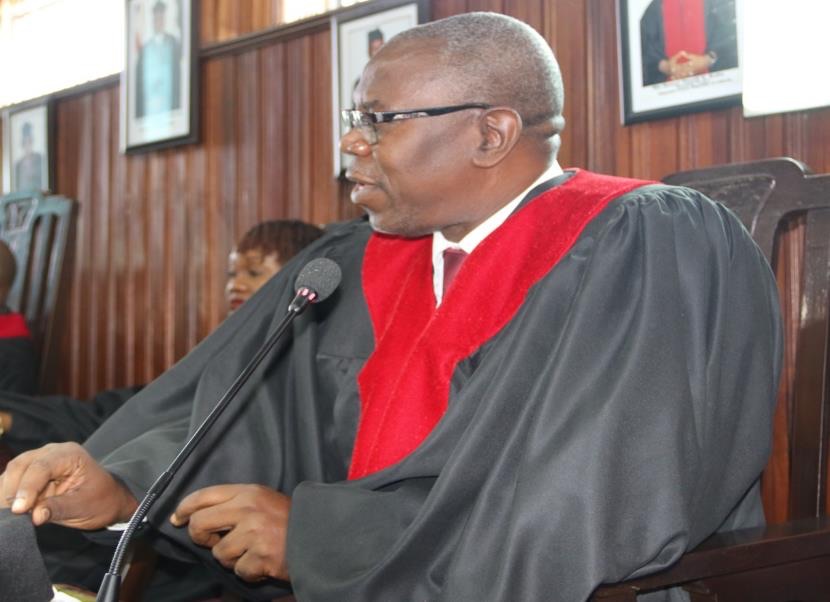 The case had been adjourned on August 26 when Judge Blamo Dixon ruled that each defendant needed to pay L$1.06 billion (US$5.16 million) for a new money laundering charge. Dixon later permitted the release of two defendants, Joseph Dennis, the deputy director of Internal Audit; and Charles Sirleaf, the deputy governor for operations on medical grounds, but directed them to file their bonds within a week or be incarcerated.

The decision prompted the defense to file a petition for a higher court to examine the case. In response to the petition, Kaba ordered the former officials released.

â€œThe defendants should be released and surrender their passports or all of their travel documents to the office of the sheriff,â€ Kaba ordered. He warned the defendants to avoid traveling â€œbeyond the cities of Brewerville, Paynesville, and the Atlantic Oceanâ€ and asked them to report to the sheriffâ€™s office weekly, each Friday.

Former Central Bank executive governor Milton Weeks and director of banking, Dorbor Hagba were among those arrested in March for their alleged involvement in the illegal printing of Liberian banknotes.

The former officials were initially arrested after two reports uncovered a wide range of discrepancies in the printing of the new Liberian banknotes. They were earlier indicted for the crimes of theft of property, economic sabotage, misuse of public money, criminal conspiracy, criminal facilitation, and illegal disbursement of public money.

The defendants were initially released on March 8, after bonds filed by their respective lawyers were approved. But were later rearrested for the additional charge of money laundering.

Meanwhile, Justice Kaba has directed the lower court to resume the trial.