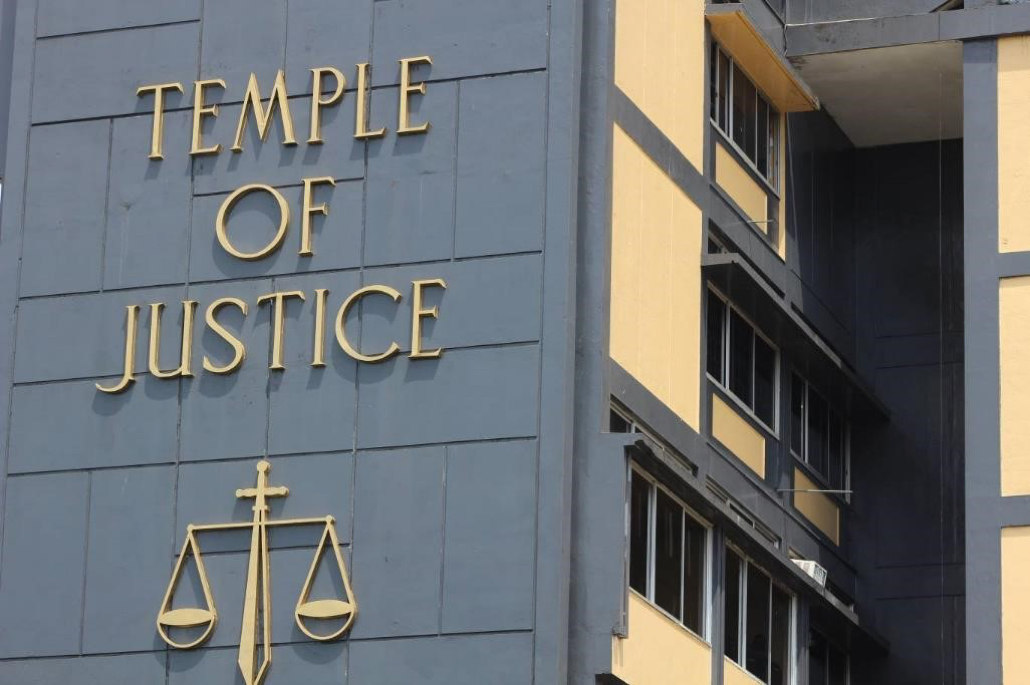 The National Elections Commission recently declared Kargon as the winner of the October 10 representative election after its Board of Commissioners adopted the reports and recommendation from the court-ordered re-examination process conducted on March 3 in Sanniquellie.

â€œThe board, having heard the reading of the report from the re-examination team, and same being in conformity with the mandate of the honorable Supreme Court, and the only objection there, and having been earlier disposed of by this board, this said report is hereby confirmed, affirmed and adopted,â€ NECâ€™s Chairman Jerome Korkoya said when he declared Kargon winner.

But Yealueâ€™s lawyers, Jallah Barbu and Peter Howard, took an exception to NECâ€™s ruling and filed a complaint to the court on grounds that the commission failed to implement the courtâ€™s mandate.

The court mandated a re-examination of elections materials in the disputed polling area, but Yealueâ€™s legal team argues that the process done by NEC was not in conformity with the courtâ€™s mandate. Since the 2017 elections, Nimbaâ€™s fourth district has been without a representative.