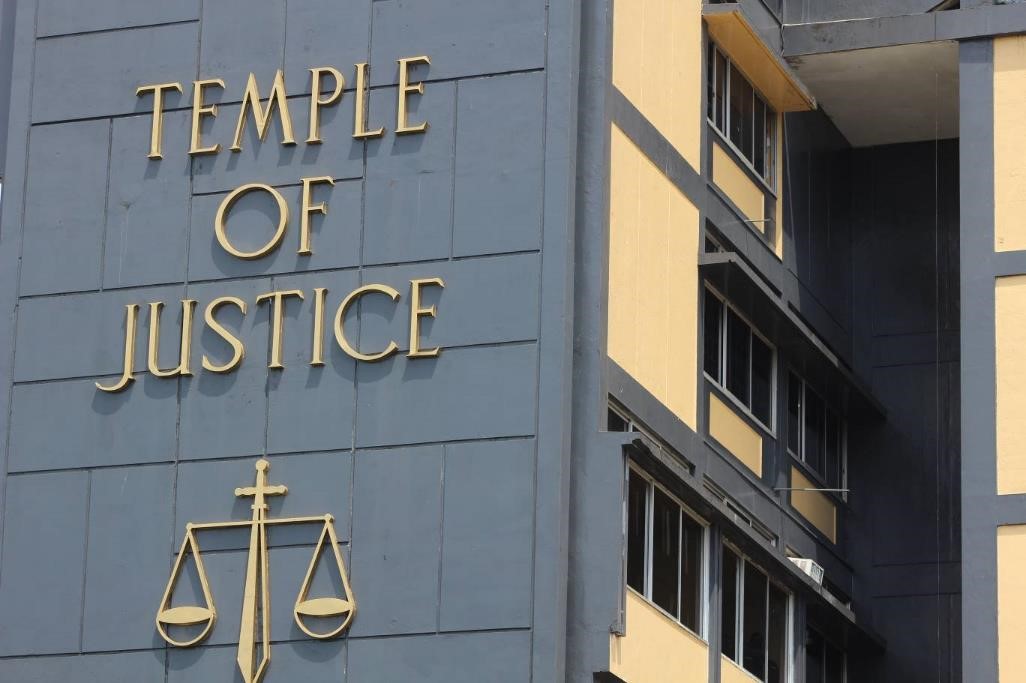 MONROVIA, Montserrado â€“ The Supreme Court has reserved its ruling into the murder trial of the late Super FM journalist, Tyron Brown, who was allegedly murdered on April 15, 2018.

The courtâ€™s decision followed legal arguments of both the defense and prosecution into a request made by the prosecution lawyers to overrule the decision of Associate Justice Sie-A-Nyene Youh. While serving as justice-in-chamber, Youh ordered the transfer of the case to Gbarpolu, as requested by defense lawyers.

Jonathan Williams was charged for murder in April 2018 along with other suspects, including Alice and Edwina Youti, who were also charged with obstructing law enforcement officers investigating the killing of the journalist.

Williamsâ€™ lawyers had filed a motion to Criminal Court A in November last year requesting for a change of venue while the lawyer for both Alice and Edwina Youti also requested that his clients be tried separately from the murder suspect.

Williamsâ€™ lawyers argued that because the victim was a journalist and a resident of Montserrado, the jurorsâ€™ decision in the case would be unfairly influenced because they would be from the same county of the victim prior to his death.

The Youtiâ€™s lawyer also argued that his clients should not be tried along with a murder suspect because the court did not have jurisdiction over their case, given that a charge of hindering law enforcement is a crime under the jurisdiction of the magisterial court.

Both requests were denied by Judge Roosevelt Willie of Criminal Court A, prompting the filing of appeals before the then justice-in-chamber by the defense lawyers. The Supreme Court justice overturned the lower courtâ€™s decision.

â€œAfter reviewing the petition for an alternative writ of certiorari filed before me, it is hereby affirmed, and the peremptory writ of certiorari is ordered issued for the two rulings of the trial judge for the separate trial from by Alice Youti and Edwina Youti and change of venue by defendant Williams,â€ Justice Youh ruled.

Following Justice Youhâ€™s ruling, the prosecution, however, filed an appeal to the full bench of the Supreme Court to come up with a final decision in the matter. The courtâ€™s opinion will define the next stage of the trial.