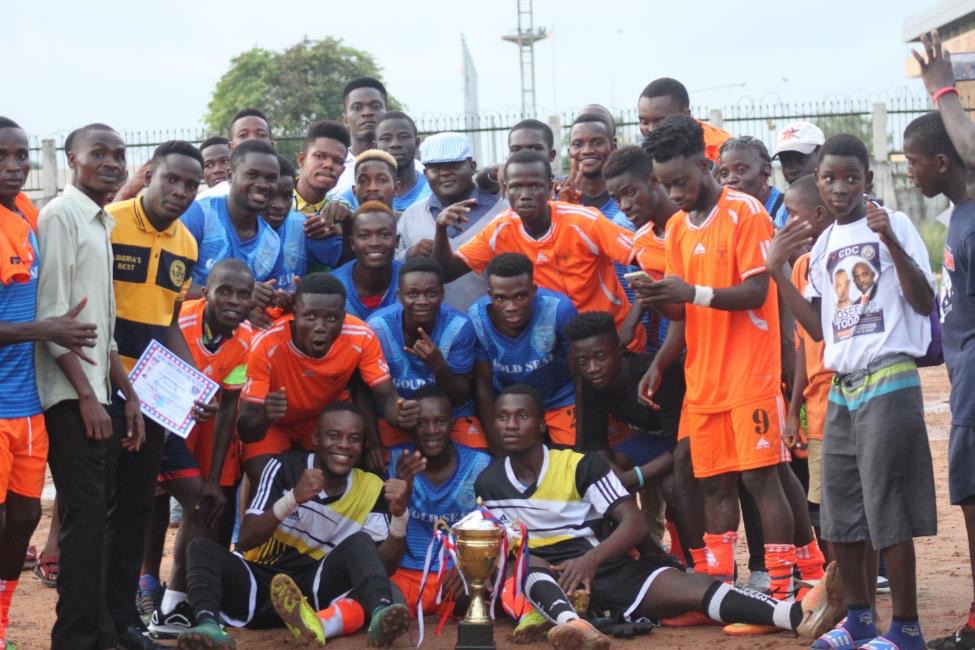 Swankamore won the league on Sunday, June 30th at the Right-To-Play pitch in the Samuel Kanyon Doe Community following an emphatic 2-1 win over Infantry Football Club. Goals from Dwayne Gray and Foday Bangura were enough to help FC Swankamore finish as a sub-committee champions for the first time since their establishment in 2013 when they finished the Zubah Town sub-committee league as champions and were one of the sub-committee representatives in the Montserrado playoffs for the championship league, which is next to the second division.

After failing to finish as sub-committee champions for four consecutive seasons, Swankamore went into the final desperate to end their trophy drought after eliminating Julius Addy Football Club in the semifinals. Ahead of their end to title drought was Infantry Football Club that was eager to win their first major title since their establishment.

Infantry looked very determined to win their first league title with their display in the early minutes of the match against FC Swankamore. They conducted the play and search for the matchâ€™s opener which came in the 23rd minute through Abel Karba. Karba shot from the edge of the penalty box to put his side ahead and left Swankamore Football Club with a mountain to climb.

Seven minutes after their lead, Infantry came close to doubling the score but their efforts on goal went inches away from the goal post as Swankamore remained a goal down until Dewayne Gray got things level in the 39th minute. Gray lovely finish from inside the box restored Thomas Kogeeâ€™s team hope of becoming champions as they went on dominating the remaining minutes in the first half failing to take the lead. 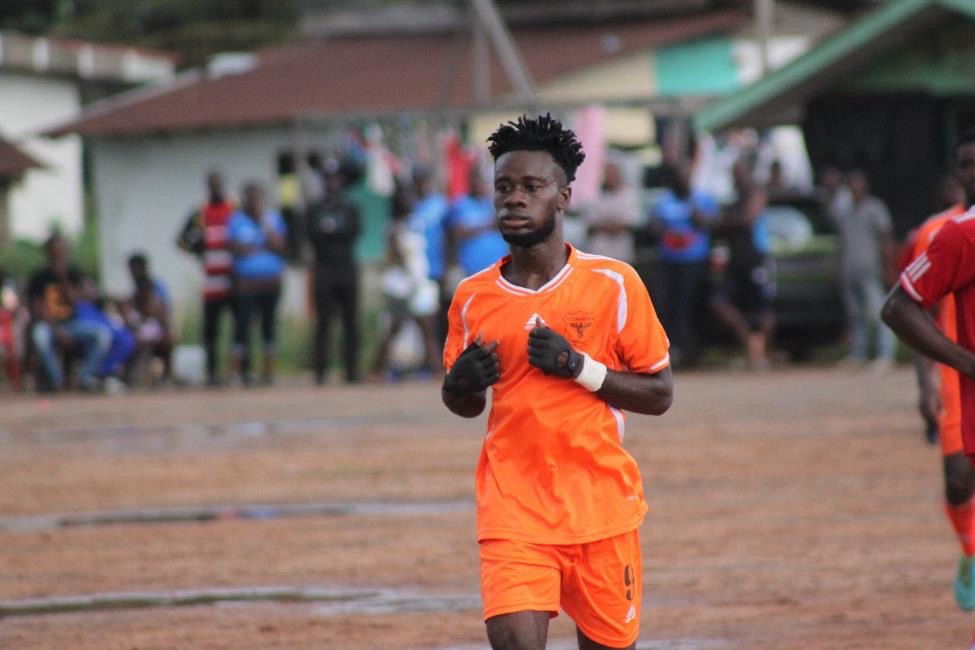 However, they returned stronger after the break with the introduction of the influential attacker, Foday Bangura who got the matchâ€™s winning goal. Less than 10 minutes after his introduction, Bangura struck from outside the box to put Swankamore ahead. Banguraâ€™s 59th-minuteÂ goal had turned the match around and it was Infantry that was trailing and pushing for an equalizer. They failed to convert any of their chances created in the second half as FC Swankamore went on to become champions of the ELWA Liberia Football Association Sub Committee third division league.

Despite the defeat, Infantry will join FC Swankamore as the sub-committee league representatives in the upcoming third division playoffs which is expected to begin in the second week of July.