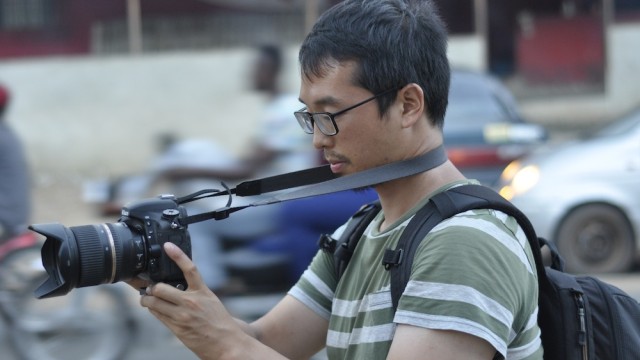 It was a late Friday afternoon at the University of Liberiaâ€™s auditorium that Hipco artist Amaze launched his â€œKnow Who to Vote Forâ€ music video. Near the stage in the middle of the aisle was a tall contraption. A conglomeration of cameras were mounted on a large stand which peered simultaneously at the crowd and the performers on stage.